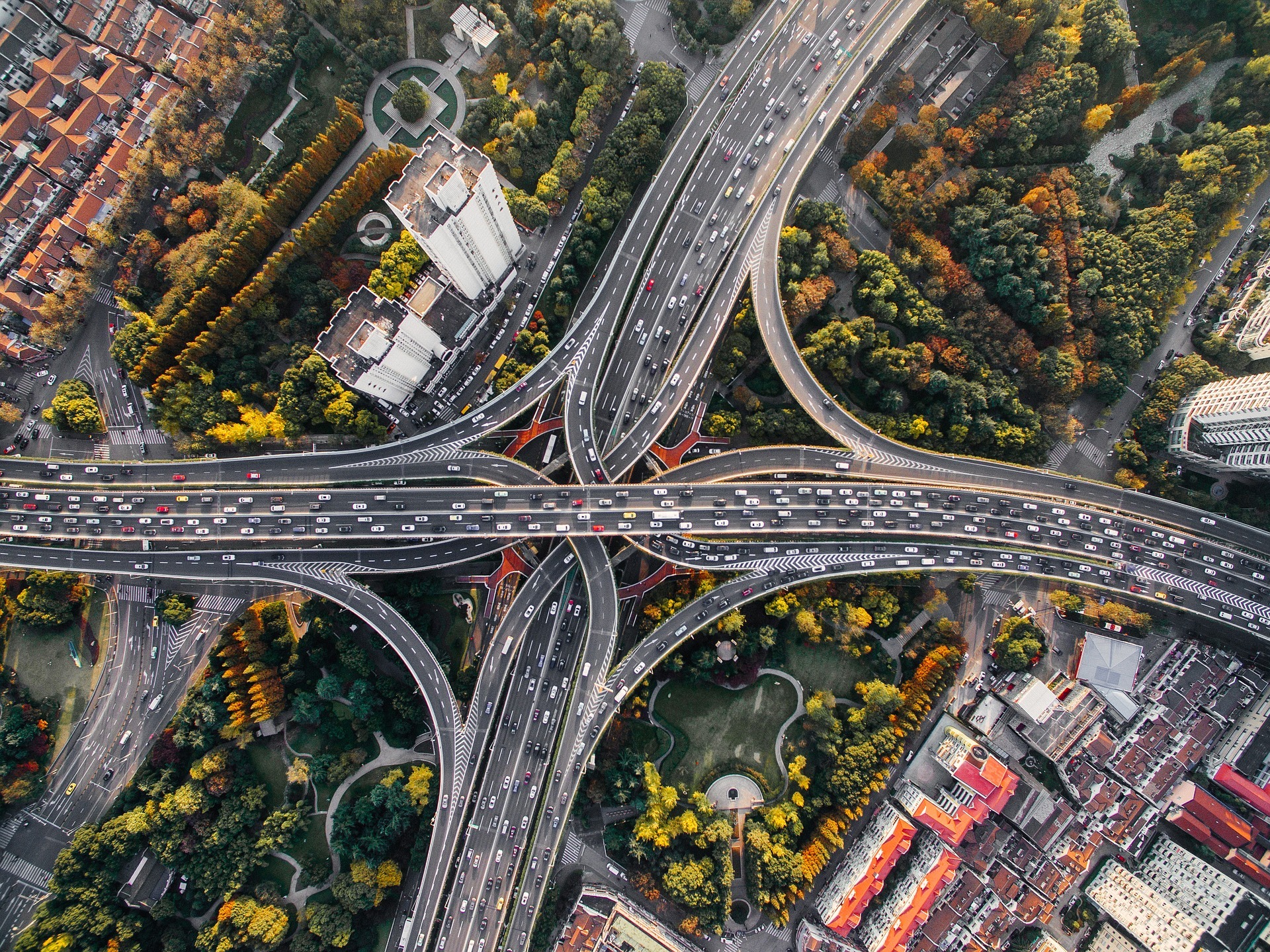 As V2G develops, it has become clear that there are a range of ways the technology can meet the needs of customers.

In the last step we heard about some of the factors which drove the initial development of V2G, and how a significant amount of research is still taking place in order to drive the technology to commercialisation.

There is no such thing as a “one size fits all” technology, whether it is a mobile phone, TV or car. The market is filled with different makes and models of every technology, with each targeting a specific demographic to ensure that the product meets their specific needs or aspirations.

The same is true with V2G. While the technology is reasonably straight-forward in what it does, the range of applications are vast. As a result, it is important to think about the needs of the customers, not just what the technology can do.

In 2019 Cenex interviewed a range of drivers and fleet operators in order to better understand their wants, needs, challenges and issues, and to identify if/how V2G could provide a solution.

The findings will be discussed further in week 2, but here is an overview of three main pain-points where V2G could realistically benefit customers:

As demonstrated by the Fukushima nuclear disaster described in the previous step, back-up power is an increasingly important need. Whether this is to support a large data centre, or a home where the resident relies on a specific medical device, loss of power can have significant impacts on individuals and businesses.

V2G offers an opportunity to utilise existing assets, in the form of EVs, in order to provide these services at a lower cost and without taking up as much physical space. In countries where the electricity network is quite stable, the customer base for this sort of solution is relatively small.

However, in countries where power outages are more common or where the remoteness of some locations mean the electricity network is less reliable, V2G could provide a critical lifeline to individuals and businesses alike. 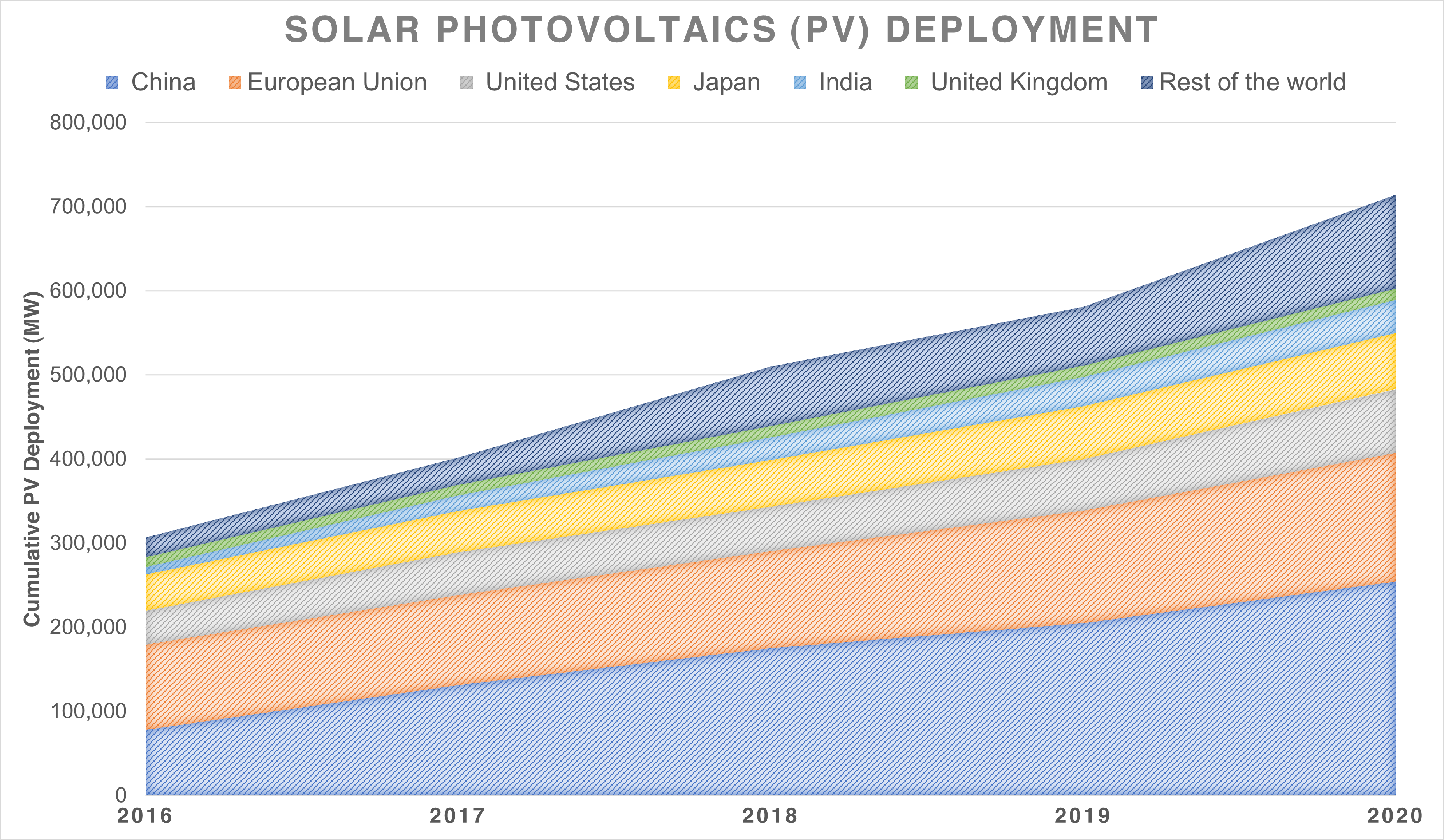 Since the turn of the century, we have seen renewable energy technologies shifting from ‘novelty technology’ to an increasingly important part of the energy mix. Solar Photovoltaics (PV) panels in particular have seen widespread success in the domestic and commercial sectors where individuals and businesses are keen to reduce both their environmental impact and their reliance on imported energy. However, the key challenge with renewable energy is that you can’t control when energy is generated. As a result, many individuals and businesses are looking for ways to store energy when generation is greater than demand and use it later when generation drops (e.g. overnight).

This is typically referred to as “Flexibility”, “Demand Shifting” or “Demand Flattening”. This approach further increases energy autonomy. V2G provides a simple, effective way of doing this without the space requirements or costs associated with alternative options. 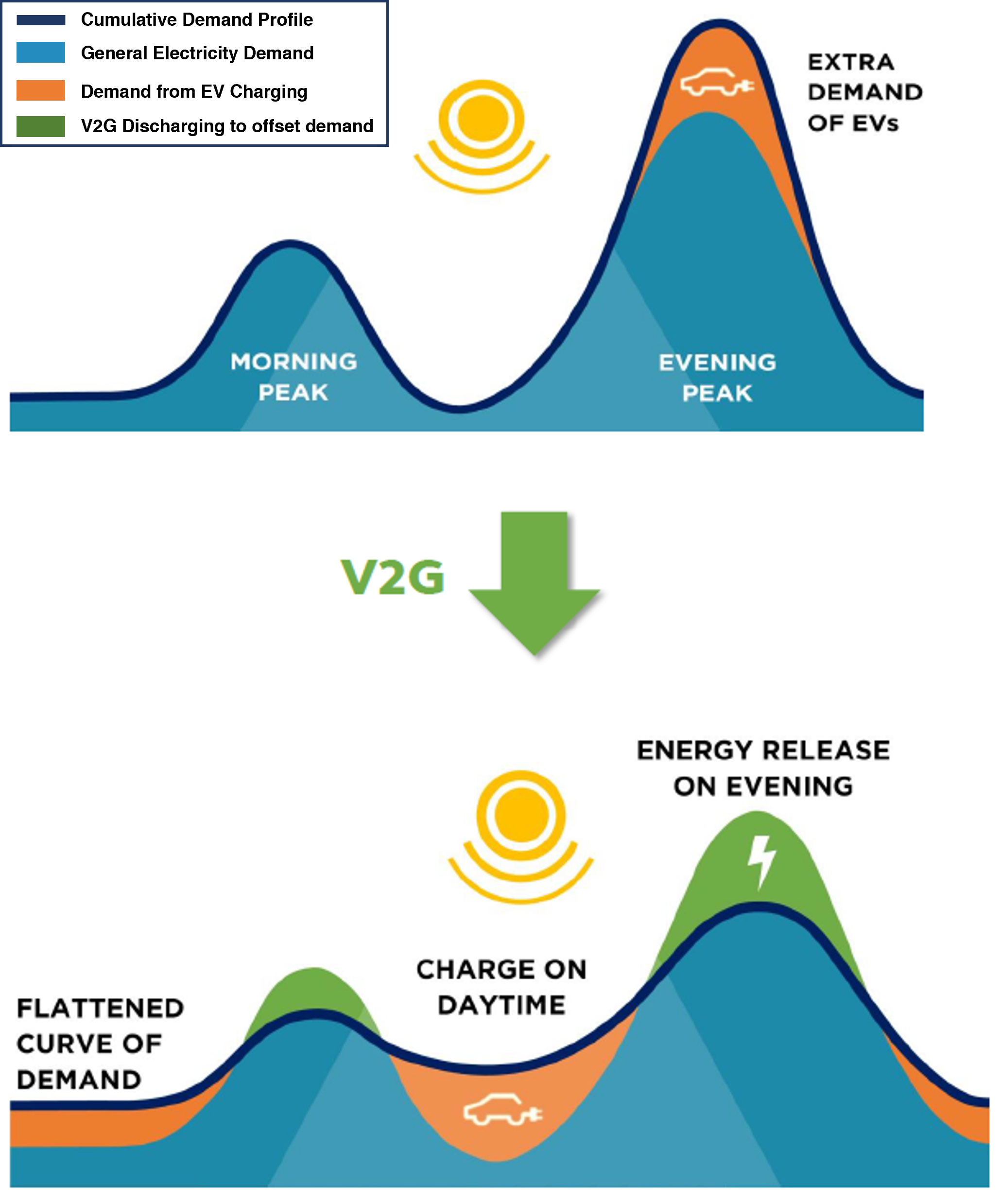 People have been using Lithium-Ion batteries in devices like mobile phones since the early 90’s. However, one if the most common issues raised with the technology is how quickly battery health degrades over a matter of just a year or two.

Technology has advanced significantly since that time and battery degradation in EVs is proving to be less of an issue than in other applications. However, this remains one of the biggest concerns for EV customers.

Towards the end of 2019, Apple introduced “Battery Health Management” to their mobile devices. In essence, it learns your daily routines and plans the time and power of your charging to minimise the impact on the battery health – in effect extending the life of the battery.

V2G provides the opportunity to provide a similar, but improved service for EV drivers – not just controlling the timing and power of charging, but, as keeping batteries at high levels of charge can also cause degradation, V2G can discharge unneeded energy to further improve battery health.

There are many other ways that V2G can help solve the daily challenges we each face, but the above explains some of the more prominent concerns voiced by drivers and fleet operators and demonstrates some of the early market opportunities for V2G.

From the three opportunities discussed above, which is most relevant to your own situation – as an individual, or for the business you work at? What other ways could V2G help you? Share your reflections with other learners in the comments below or respond to the thoughts and ideas others have shared already.