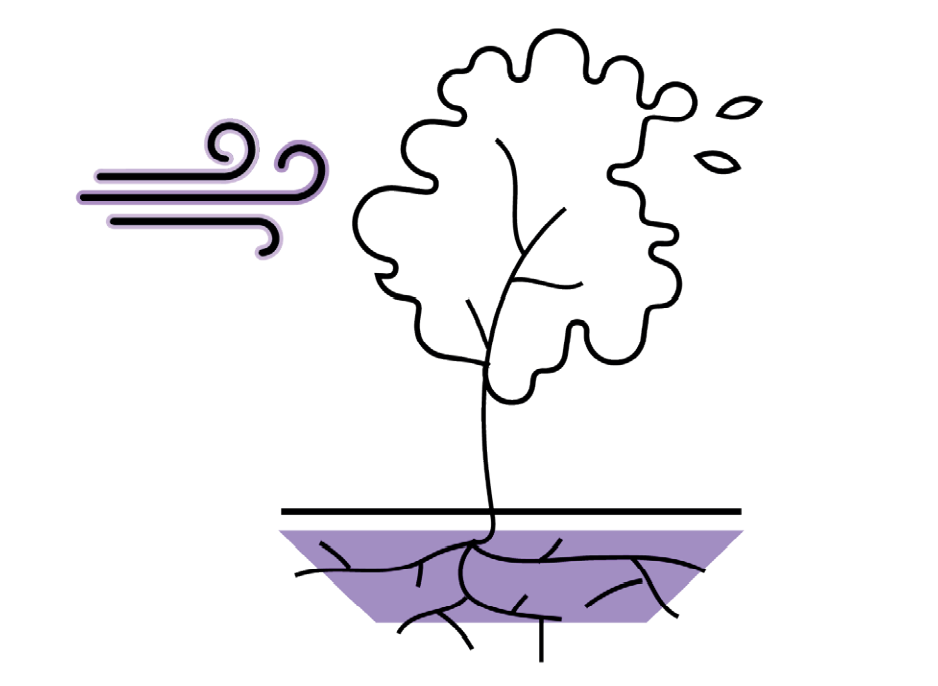 The energy resilience value proposition harks back to the original concept development of V2G in Japan: as a means of ensuring electricity supply in the event of blackouts.

Blackouts can occur when either distribution or transmission cables are damaged or automatically disconnected for safety reasons. This could be because of lightning strikes, geomagnetic storms, extreme weather events, significant equipment faults or when the ESO is unable to match generation to demand.

One example is what happened in Japan in 2011, when an earthquake and subsequent tsunami led to the Fukushima nuclear plant being forced into an immediate shutdown. The resulting loss of nuclear supply led to strategic rolling blackouts as an emergency measure while the grid could no longer supply power to all areas continuously.

With increasing extreme weather events as a result of climate change, it is highly possible that instances of blackouts on a vulnerable grid could increase.

Localised blackouts can also occur when a specific area becomes cut off from the wider grid. Should a fault arise with the network’s distribution equipment, e.g. trees falling on power lines, this would leave ‘downstream’ demand unable to be fulfilled. Within a UK context, the electricity grid is one of the world’s most resilient, however there are still some rural areas that are more susceptible to power outages. Storm Arwen in late 2021 provided a stark reminder of how adverse weather conditions can impact the power network, with multiple communities in North East England and Scotland going without power for four nights and others for as long as 10 days.

In these circumstances, the concept of ‘islanded operation’ could be attractive. Island operation can be described as electrically isolating from the wider power and distribution system but remaining energised by a distributed generation source. Using V2B/V2H could unlock a temporary alternative power source for customers in these regions until grid power is restored.

Looking at the numbers, average daily UK household electricity usage is 8-10 kWh. The V2G-compatible 2017 standard model Nissan LEAF has a battery capacity of 40kWh, while the LEAF+ model’s capacity is 62kWh. If a power outage was to occur with a LEAF+ parked at home with 80% state of charge, this could in theory provide sufficient storage to power the home’s usual consumption activities for 4-5 days. Additionally, with moves to decarbonise heating systems leading to further electrification, V2H could provide a welcome back-up power option to keep a heat pump running in the event of a winter power outage. The vehicle could then be recharged once grid power becomes available.

This value proposition could also be suited to niche commercial use cases in the form of V2B. In these contexts, plugged-in EVs could act as a back-up power source or perhaps even as an uninterruptible power supply (UPS). Businesses may call on these functions due to having an unreliable grid connection or having production line, cold storage or IT systems that critically require power continuity. Providing back-up power to support essential medical devices could be another important V2B use case in care homes or even V2H for people with critical care equipment in their homes.

Traditionally these roles have been fulfilled by diesel generators and stationary battery systems but using existing EVs to augment or even take over from these technologies could prevent the need for on-site carbon emissions, reduce demand for materials and free up additional land or building space to the business. Furthermore, cost savings could be made from not needing to maintain UPS or generator systems. If a business has these types of equipment coming to the end of their service life and hence has extracted sufficient value from the assets, it may be worth considering resilience V2B in their replacement strategy.

For this to be applicable, it would require company vehicles to have usage patterns, such that necessary capacity and power outputs to run their operations could be guaranteed to be delivered from EVs parked on the premises, whilst maintaining operability of the vehicles themselves.

Technically, EV batteries have been demonstrated to be capable for maintaining power in emergency situations, even on a large scale. The Amsterdam ArenA (included in the SEEV 4 City project) has employed a 2.8 MWh stationary storage system using 148 second-life Nissan LEAF batteries. This is sufficient to power the stadium at its peak matchday load of 3 MW for almost an hour, so in the event of a halftime blackout, this would allow the stadium to continue to operate for the second half of a football match. Their ambition is that, in future, this could be supplied by EVs themselves parked up during the match. In theory, this could be achieved by 300 EVs supplying 10 kWh each.

Using V2G for this purpose has not yet been trialled in the UK and, as discussed previously in the ‘Introduction to V2G use cases’ section, island-mode operation is not normally included as a standard function in most available V2G chargepoints. Spanish chargepoint manufacturer Wallbox appear to be making steps in this direction, with their Quasar 2 model unveiled in early 2022 set to feature a “Blackout” mode. However, it is likely that the regulatory environment will have to evolve for this value proposition to truly take root.

In summary, the energy resilience value proposition provides an alternative to adopting V2G for direct financial benefit. Its value is derived from providing the customer with security and peace of mind that in emergency situations, critical appliances requiring power will be able to continue until it is possible to reconnect to the grid.

Whether it proves to be a success will depend on two main aspects. First, it requires use cases to be identified where there can be a sufficient level of assurance of EV availability and subsequent storage capacity that can cover any critical loads in the infrequent occasions when grid connection is lost. Second is the matter of cost. While it is expected that maximising use of existing EV batteries would provide a cost-effective alternative to having a dedicated back-up power source, due to the significant anticipated capital expenditure on V2G chargers, a cost-benefit analysis would need to be conducted to confirm this for applicable use cases.

References for further reading This fleetcarma article provides further information of how EVs in Japan help to relieve pressures on the national electricity grid.

Islanded distribution systems are complex. To learn more about some of the technical challenges, you may be interested in reading the following PhD thesis: Mahat, P. (2010). Control and Operation of Islanded Distribution System. Department of Energy Technology, Aalborg University.

The example of repurposed EV batteries being used to power the Amsterdam ArenA came from the SEEV4-City project. This project comprised six different pilots in Europe with the main objective “to demonstrate that smart electric mobility solutions that integrate renewable-energy sources encourage take-up in cities.” To learn more about how the batteries provide back-up power to the stadium, as well as findings from each of the other five pilots, visit the SEEV4-City website where you can find a series of four webinars, including one dedicated to V2G and Smart Charging.

Is this an attractive proposition to you? Explain why or why not. Can you think of some business types that could serve as good use cases for energy resilience by V2B?