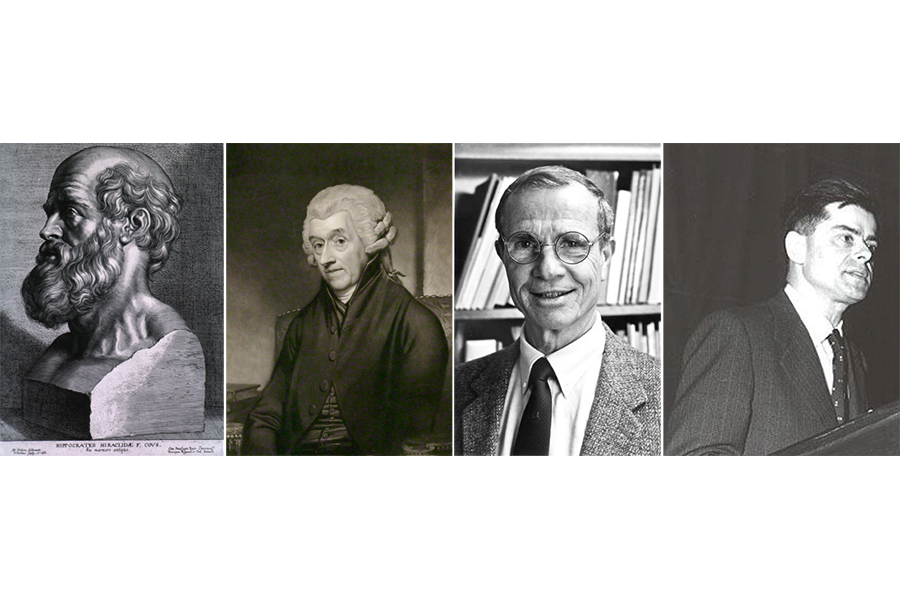 Hippocrates, known as the “Father of Western Medicine”, has been credited with the theory that diseases are caused naturally, and not by gods. For a man born in approximately 460 BC, this theory was not an obvious one. Fittingly, he is also credited with the quote “Walking is a man’s best medicine”.

We now know the importance of walking or other forms of exercise for the prevention and treatment of disease. However, it took centuries for this information to be proven and become an integral part of patient health.

In approximately 1772, Dr William Heberden (an English physician lauded for his detailed observations and descriptions of angina pectoris) noted a case of a patent whose angina improved by chopping wood half an hour per day. Despite this early evidence, total bed rest and mobility restrictions remained the order of the day for patients with acute coronary events. Bed rest and lack of mobility undoubtedly increased morbidity and mortality, however when James Bryan Herrick described the symptoms of myocardial infarction in 1912, patients became even more likely to be prescribed a sedentary lifestyle after a cardiac event as there was a fear that exertion would lead to an myocardial infarction.

In the 1990s, there was a general shift away from exercise only being prescribed to improve performance related fitness (that is the fitness acquired by athletes). Healthcare professionals began to include activity recommendations for achieving improved health related outcomes.
This shift in thinking was due to substantial new epidemiological studies (e.g. Morris and Paffenbarger) that related Physical Inactivity (PIA) to increased risk of several chronic diseases as well as highlighting the potential protective effects of moderate intensity and vigorous intensity exercise.
Because many of the prior recommendations had advocated mainly vigorous physical activity, having moderate physical activity as the key recommendation was viewed skeptically at the time by many exercise scientists and practitioners. Additionally, the view that activity could be accumulated throughout the day in bouts of 8 to 10 minutes was controversial, as for many years the idea was promoted that activity needed to be continuous to be effective.