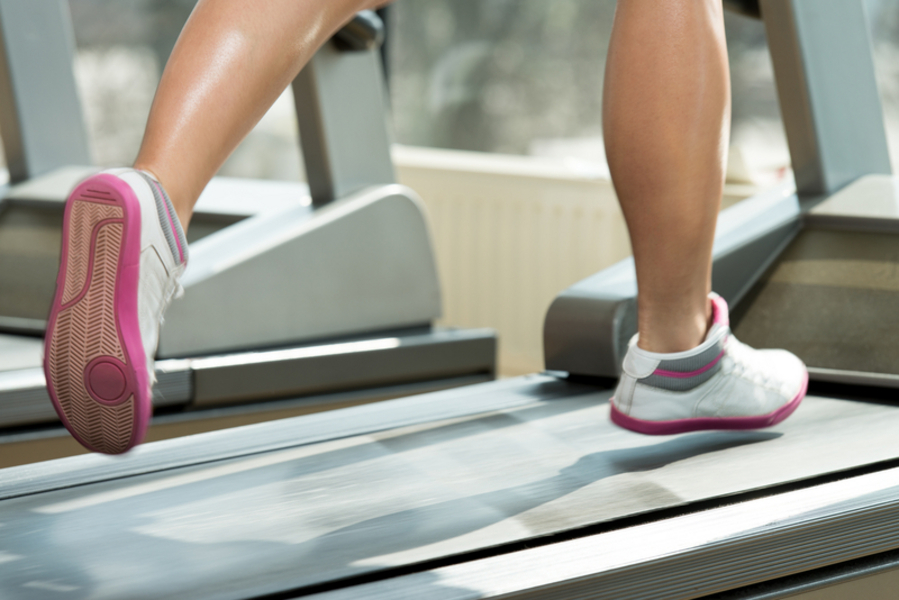 Following on from the previous step on exercise intolerance in type 2 diabetes patients, this article looks at some of the exercise recommendations for this clinical cohort.

The following recommendations have been set for individuals with type 2 diabetes (Colberg et al 2010):

Many individuals with T2D cite ‘lack of time’ as a barrier to regular participation in exercise programmes. High-intensity interval training (HIT) is physical exercise characterized by brief, intermittent bursts of vigorous activity. Low-volume HIT is emerging as a time-efficient exercise strategy for improving health and fitness in people with or at risk for cardiometabolic disorders.

A practical model of low-volume HIT consists of 10 × 60 seconds work bouts at a constant-load intensity that elicits ∼90% of maximal heart rate, interspersed with 60 seconds of recovery. This means that only 10 minutes of exercise is performed over a 20 minutes training session (Gibala et al, 2012).

Exercise therapy has the greatest effects when it is individually prescribed and periodically supervised. Aerobic exercise should be prescribed relative to each participant’s maximum capacity (i.e VO2max) or intensity equivalent to aerobic and anaerobic thresholds (i.e lactate or ventilatory thresholds) (Ronald et al 2009). In supervised exercise programmes exercise sessions are normally supervised at least twice per week (either individually or in group settings) by qualified exercise professionals. Supervised exercise training in T2D has been shown to:
Ultimately, it prevents or delays the development of chronic complications of diabetes.

An important objective of exercise training is to help individuals create and maintain their own, self-controlled programme of physical activity once the supervision has ceased. However, home-based unsupervised exercise has been shown insufficient to maintain benefits in glycaemic control and body composition obtained following a supervised exercise, mainly due to reductions in exercise adherence in T2D patients (Dunstan et al, 2005).

An effective strategy to educate and motivate participants to exercise on their own and ensure long-term exercise adherence could be to perform the unsupervised exercise phase in the same leisure centre used during the initial supervised phase as long as it is ensured that participants are familiar with the training routines and equipment used.
© Trinity College Dublin