The Life and SWorks of Charlotte Brontë

Charlotte was born on 21 April 1816 in the village of Thornton, West Riding in Yorkshire, the third child of Patrick Brontë, a clergyman, and his wife Maria. Her mother died when Charlotte was only five years old and Charlotte was to write many years later ‘I wish she had lived and I had known her’. 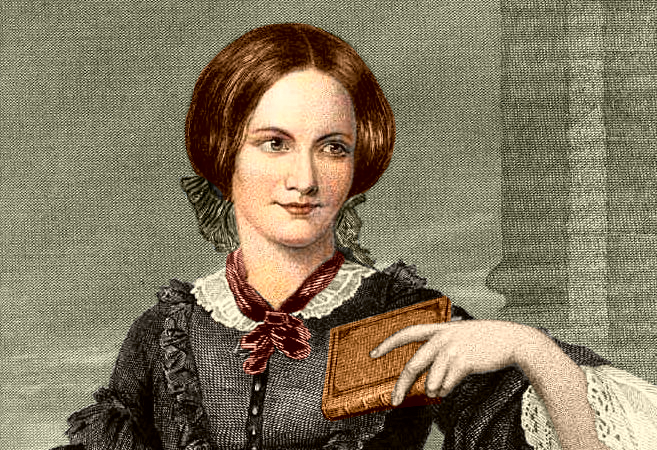 Charlotte Brontë was an English author, the eldest of the Brontë sisters and author of the classic novel Jane Eyre.

Jane Eyre – the Classic of All Brontë Novels

Charlotte Brontë was the eldest of three sisters, each of whom produced novels which have remained popular and widely read ever since. Along with Emily’s only novel Wuthering Heights and Agnes Grey by youngest sister Anne, Jane Eyre is considered to be a classic of 19th century literature and is one of the best loved novels of all time.

Tragedy and the Classic Brontë Novels

Despite their early deaths, the incredible literary legacy of all three sisters continues to move and inspire readers to this day. Recent years have seen worldwide celebrations of the 200th anniversaries of their births, Charlotte in 2016, Emily in 2018 and Anne in January of this year. And with new editions and film and television adaptations of their work, it seems certain that future generations will continue to travel to visit the bleak Yorkshire moors where they were born.