The Vale of Pickering Research Trust

The excavations by the Vale of Pickering Research Trust. In this article, Professor Nicky Milner outlines the research undertaken in the 1980s 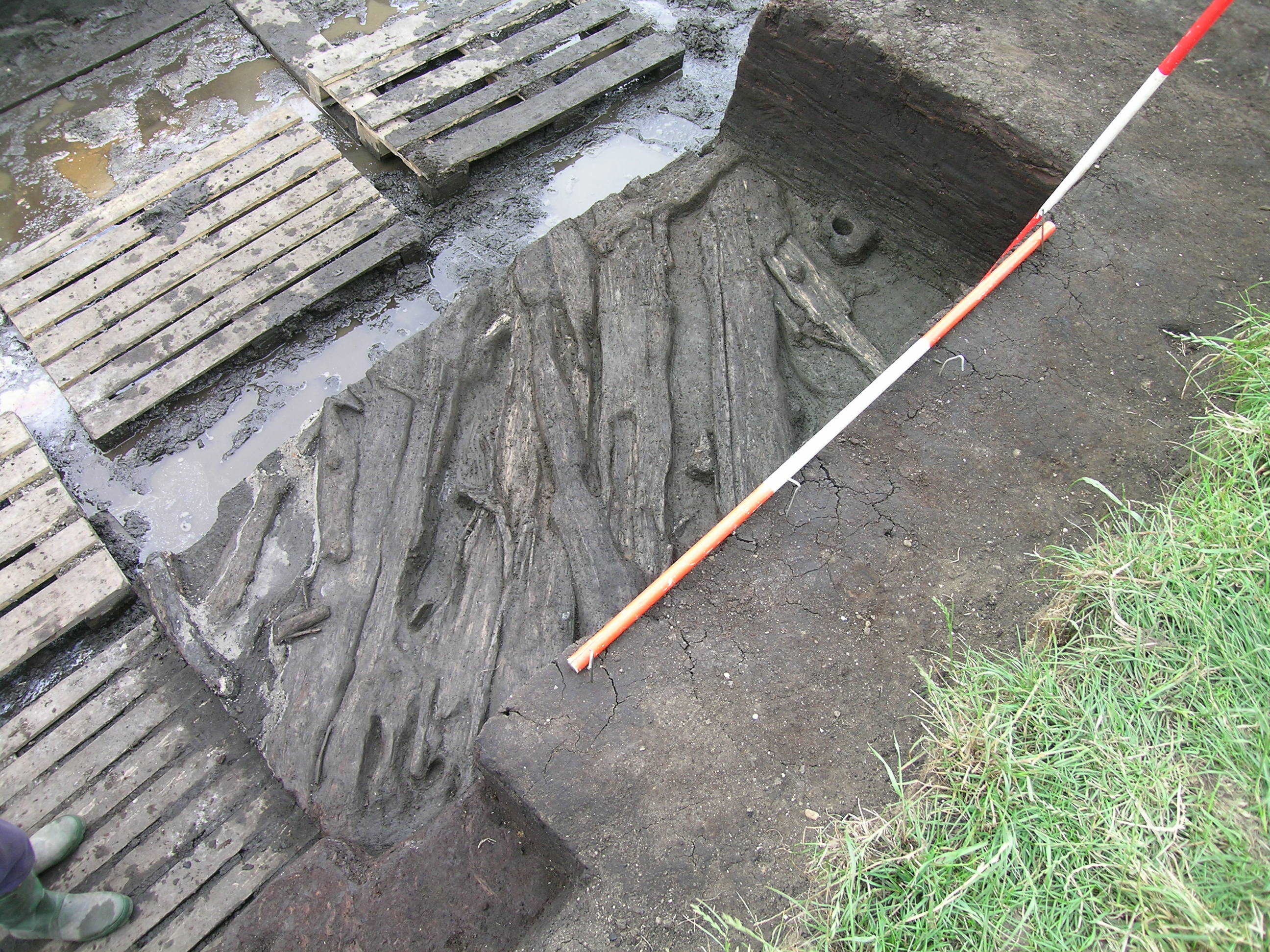 No further excavations were undertaken at Star Carr until the 1980s, though in the 1970s some excavations took place in other locations around the ancient lake, most notably at Seamer Carr. These were carried out under the direction of Tim Schadla-Hall in advance of the construction of a landfill site for the Scarborough region. A number of Late Palaeolithic and Mesolithic sites were found, greatly expanding the landscape perspective of occupation in this area. However, no other sites like Star Carr were found, and no antler frontlets, barbed points or beads were found either.

Schadla-Hall’s work in the 1970s inspired him to set up a Vale of Pickering Research Trust in 1985 with trustees including both local businessmen and academics. They raised funding for further investigations around the lake, with the aim of coring the whole area in order to produce a detailed plan of the lake, as well as excavating 2x2m test pits around the edge of the lake, roughly on the 24 metre contour line at 15 metre intervals with the hope of finding other sites, and particularly ones like Star Carr. This work continues to the present day, and has produced the most incredible study of a Mesolithic landscape with a detailed contour map of the lake (which spans c. 4 x 2 km) and over 25 known Late Palaeolithic or Mesolithic sites.

One of the first projects for the Trust was to undertake some further work at Star Carr with the prime aim of obtaining better environmental information. A trench (known as VP85A) was located about 30 metres away from Clark’s excavations in order to try and avoid hitting any archaeology. However, both fieldwalking on the land and this and other trenches clearly demonstrated that Clark’s site was much larger than he had thought. In fact, VP85A not only contained large quantities of flint on the dry land part of the site, but also a barbed point and significant quantities of antler and bone.

Most important, however, was the incredible discovery of worked wood which was situated at the lake edge. Because the trench was very narrow only a metre width was recovered, but Maisie Taylor, one of the leading experts in the world on worked wood, could clearly see that this wood had been split and hewn using ancient carpentry techniques. In fact, this wood appeared to represent the oldest known carpentry in Europe.

An analysis of the wood suggested that this was part of a platform, a structure made from deliberately split timbers which had been laid down next to each other on the lake edge muds. In addition, the palaeoenvironmental investigations demonstrated that reeds had been deliberately cleared at intervals using fire. By dating the charcoal it showed that the site had probably been occupied for over 300 years and not the short time interval suggested by Clark. Sadly, the condition of the bone and antler also showed that the site was deteriorating; however, despite the delicate nature of the wood, some of this was able to be conserved.

What are your thoughts on what you have read in this article and/or from your further reading?