Find out more
Home / History / Archaeology / Exploring Stone Age Archaeology: The Mysteries of Star Carr / Why has it all survived?

Why has it all survived?

Why does the archaeology survive for 11,000 years? In this article Dr Kirsty High explains the reasons for the amazing organic preservation. 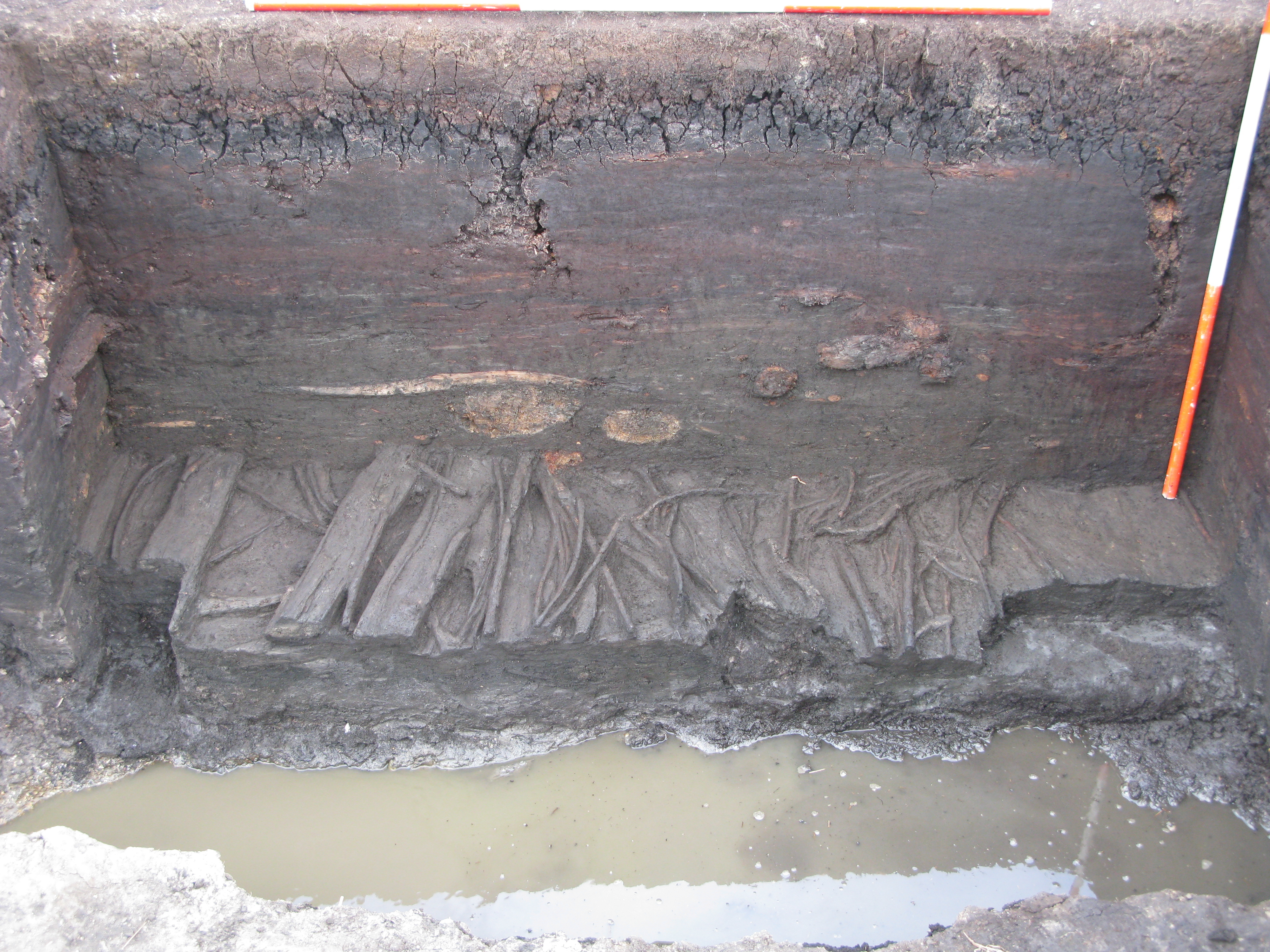 Star Carr is a special archaeological site for many reasons. One of these reasons is the amount of organic material that was found there, including artefacts like the antler headdresses and the barbed points.

If we think about prehistoric archaeology in general, often we find a lot of inorganic artefacts such as stone tools and flints, because these don’t break down over time. However, in rare circumstances we also find organic materials, such as bone, antler and wood, like we have found at Star Carr. These artefacts are incredibly important because they can tell us so much more about the people who lived at the site – what they were eating, how they were making tools and structures, and what natural resources they were using. Organic materials also include things like pollen and plant remains, which tell us more about the environment that people lived in.

So what are these rare circumstances that allow organic materials to be preserved for many thousands of years? In ordinary circumstances, organic materials are quickly broken down by biological decay. This is the process by which things like bacteria and fungi eat away at anything that contains proteins and sugars in order to get energy. Unfortunately for archaeologists, wood and bone are ideal sources of food for these tiny organisms, and in most archaeological sites they are broken down very quickly – often even before they become buried – meaning that we never find them.

However, for these biological decay processes to happen, enough oxygen needs to be present for microorganisms to be active. Occasionally therefore, we come across burial environments where due to a lack of oxygen these decay processes have been absent, or so slow that organic materials still survive in a good state of preservation for hundreds or thousands of years. The most important type of environment where this happens is in ‘wetland sites’, such as Star Carr. In these sites, because the soil is so heavily saturated with water, oxygen cannot get in so the areas surrounding organic artefacts have very low levels of biological activity. This is the main reason that we see such an amazing abundance of rare artefacts at sites such as Star Carr.

Star Carr had such extraordinary levels of organic preservation because it is buried under peat – a type of soil formed from decaying plant material. As well as containing very little oxygen, peat has other special properties that ensure the survival of organic material. It is incredibly good at holding water, almost like a sponge. This means that even when there are dry periods, peat maintains a high water content and a very low oxygen content, so biological activity is always low. As well as this, it has a slightly acidic pH, which further limits the survival of microorganisms, and it contains chemicals called tannins which act as a preserving agent. The processes happening in a peat bog are therefore a little bit like what happens when you pickle food! For these reasons, we can find incredible archaeology in peat bogs, and Star Carr is of course a really good example of that.

Here is a short clip filmed on site showing excavation on in the waterlogged deposits.