Find out more
Home / History / Archaeology / Exploring Stone Age Archaeology: The Mysteries of Star Carr / How to examine climate change in the past

How to examine climate change in the past

How do we examine climate change in the past? In this article, Professor Nicky Milner discusses the work at Star Carr. 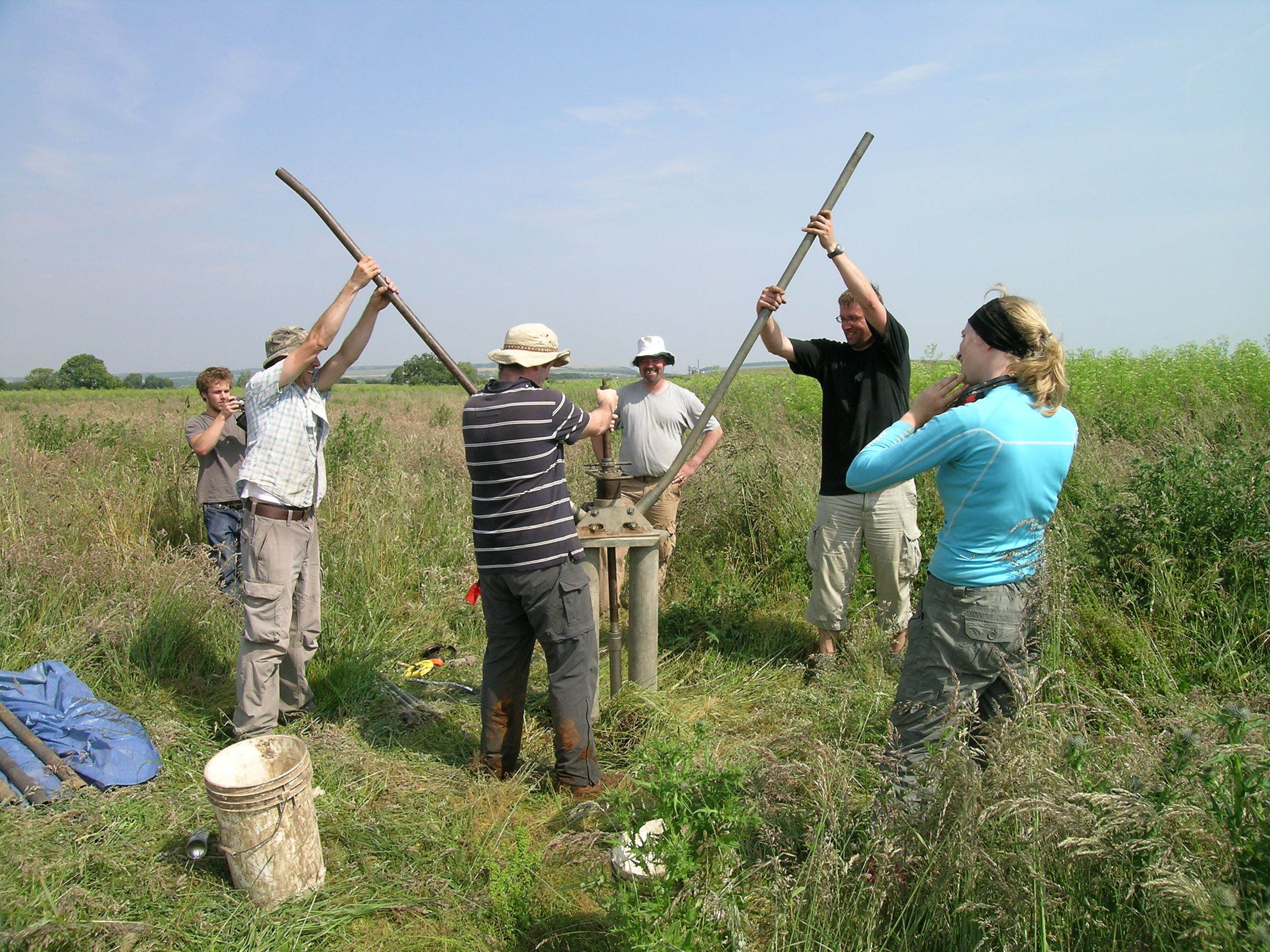 At Star Carr, we were lucky enough to work with an expert team of climate and environmental scientists based at Royal Holloway and the University of Southampton. They used a range of drilling equipment to extract cores from metres of peat in what would have been the lake near Star Carr.

Sediments can tell us a great deal about the environment and climate change. Although as scientists, we have a general record of climate change from records like the Greenland ice cores, it is essential to have a detailed understanding of records from nearby sites which tells us about the regional changes.

For humans living in these areas at the time, it is the local environment that matters and as archaeologists, we are interested in knowing whether people responded to these local changes in climate and environment.

In the video, a number of different layers are discernible: wood peat at the top, which is brown in colour with inclusions of lighter brown branches and twigs; reed peat directly below this, which is darker and greener in colour, finer in texture, and with frequent plant and seed inclusions; then transitional muds rich in organics (gyttja) marking the bottom of the lake; and finally transitioning into a marl sequence which ranged from dark to light green in colour.

The marl is alkaline while the peat above is now highly acidic. Depending on where the core comes from across the site and the depth to which the core is taken, it is typical to contact glacial till, a mixed orange/brown sand/gravel, and also grey/buff coloured clay.

Within these sediments, they were able to extract a range of data from plant remains, pollen, chironomids (non-biting midges), oxygen and carbon isotopes, and tephra (volcanic ash) which they used to reconstruct the climate and environmental record over time.

From this analysis, it was shown that an abrupt climate event occurred at Star Carr during the early part of the occupation.