Evidence from other stones

Other stones were also found on site. What do these tell us about what people were doing. In this article Professor Nicky Milner investigates. 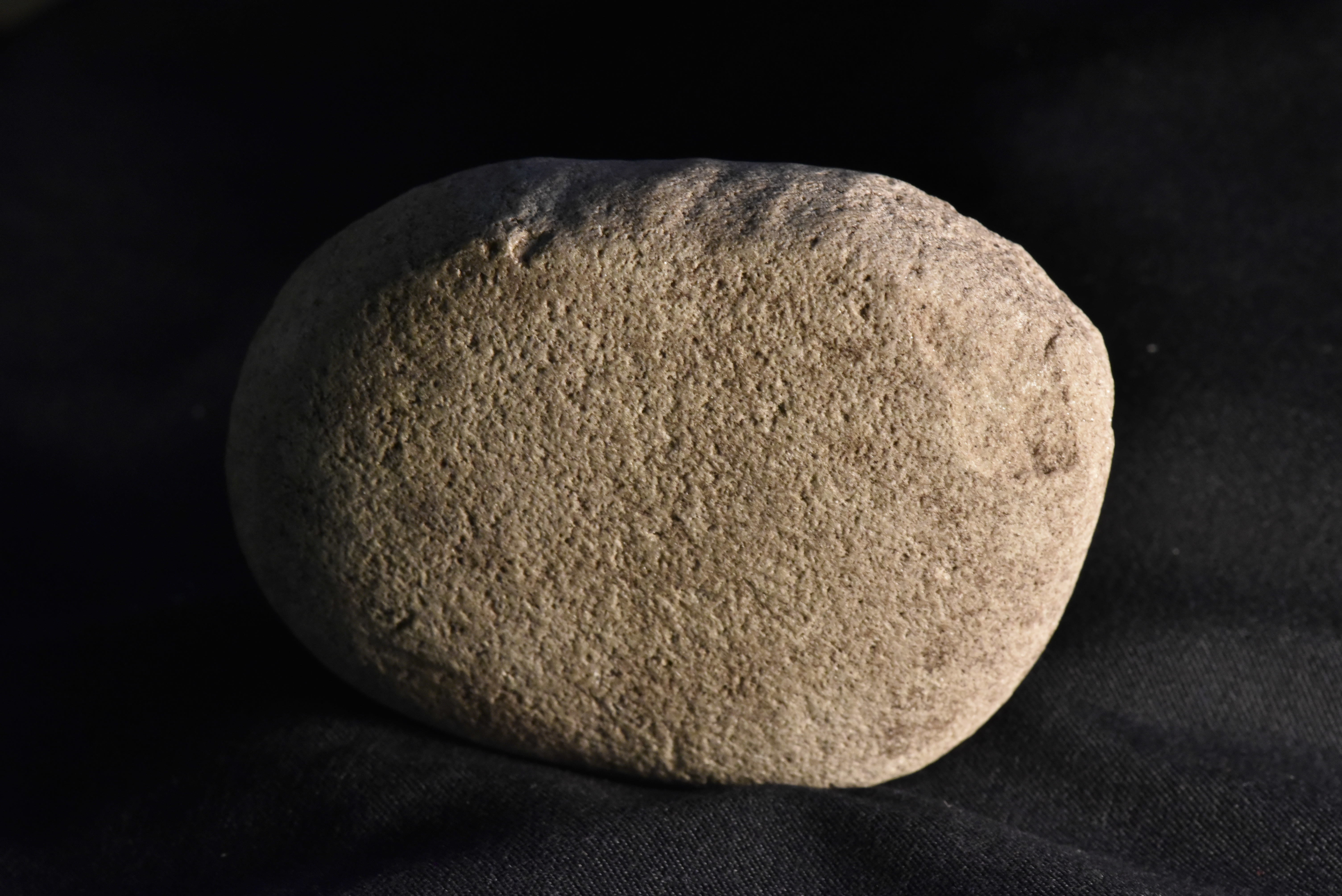 As well as worked flint we also found a lot of stones on site. These do not occur naturally in peat which means that they have intentionally been brought here by people. Stones like these can be used for a whole host of activities For instance, they can be used as hammers for working different materials as we saw in the video of Diederik flint knapping.

They can also be used for heating up water because when stones are placed in a fire they become extremely hot. Using sticks, it is then possible to carefully transfer the stones into a container of water, the water starts to heat up and can even come to boiling. We don’t know if people did this in the Mesolithic as they did not have pottery containers, though potentially they might have used birch bark or skins as containers.

However, you have to be very careful when trying these techniques and we recommend that you do NOT experiment! Some stones give off noxious gases when heated and others can explode violently. Mesolithic people must have known about the properties of these stones and which ones were best for which activities.

Some of the ones we have found at Star Carr exhibit traces of hammering, heat and the one in the picture has wear traces along one edge which might be the result of straightening wooden arrow shafts.