Evidence from usewear and residue analysis

Through examining it under the microscope Dr Aimee Little explains how the pendant can be examined for use-wear traces. 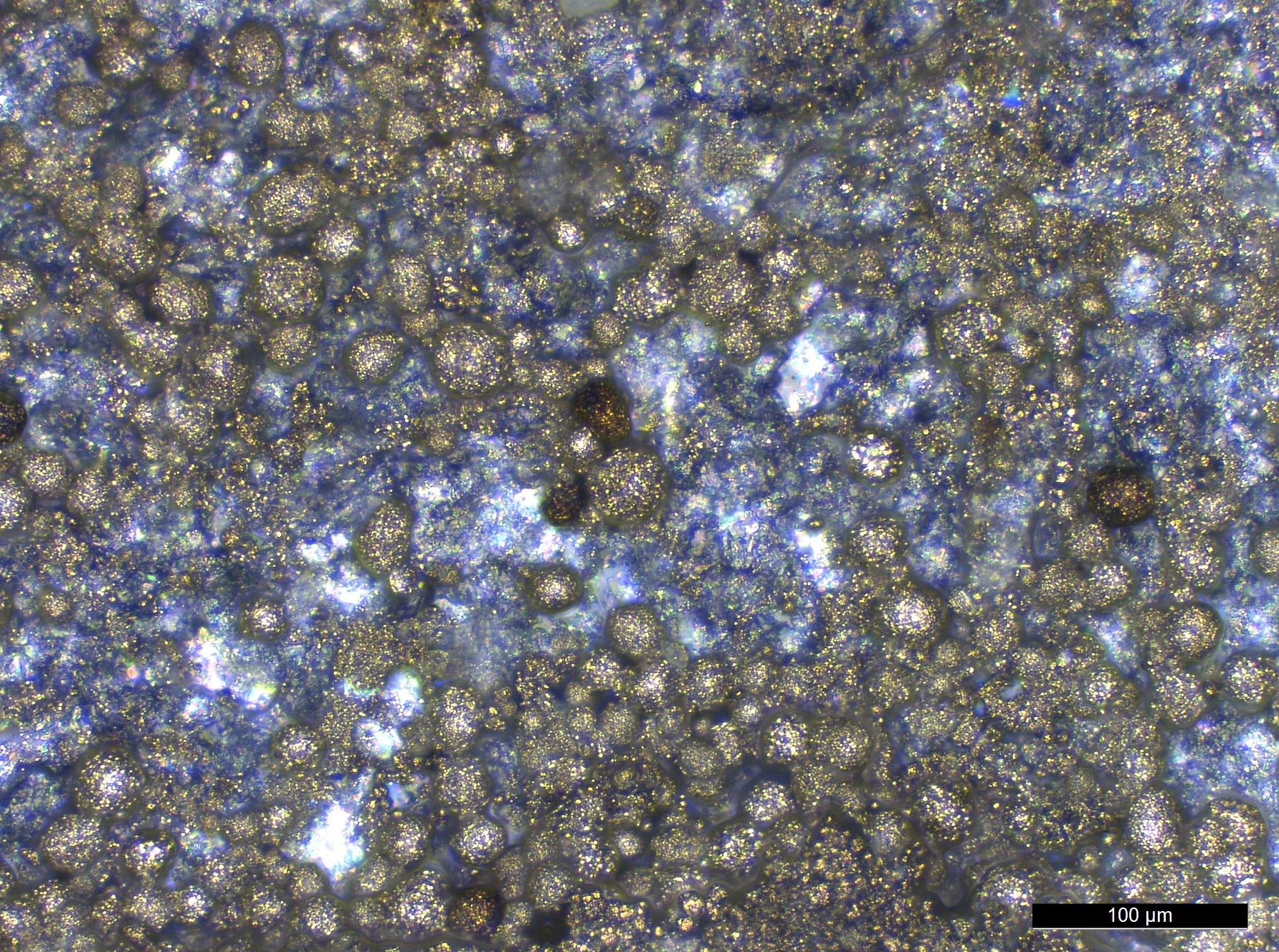 We also looked for usewear traces on the pendant. There were no wear traces around the hole which might have indicated that it had been suspended and neither were there any conclusive traces on the pendant itself. However, the pendant might still have been suspended and worn. It is of course possible that it was only intended for a single use, such as a ceremony, and then perhaps deposited at the lake edge as some sort of ritual offering. Perhaps it was used more often, but clearly not long enough for it to make some traces on the hole.

We were also intrigued by the fact that the lines were so hard to see and we presumed that it would have been virtually impossible to see the lines when someone was wearing it: would this have been a personal message, a bit like a locket, that others could see but no-one else could read?

We knew from other amber pendants in Europe that some of them appeared to have traces of a black substance within the grooves, presumably something like pitch or charcoal, which would have made the lines stand out more. Dr Shannon Croft therefore applied residue analysis to the pendant in order to check whether any substances were present. Although brown stains were present these were found to be staining from the peat. We also found evidence of very small biological structures, again from the peat, and traces of some minerals – iron pyrite and quartz – again both naturally occurring in the area with no evidence that they had been used as pigments.