What plants would have been available?

What plants were around at the time of Star Carr? In this article Professor Nicky Milner investigates. 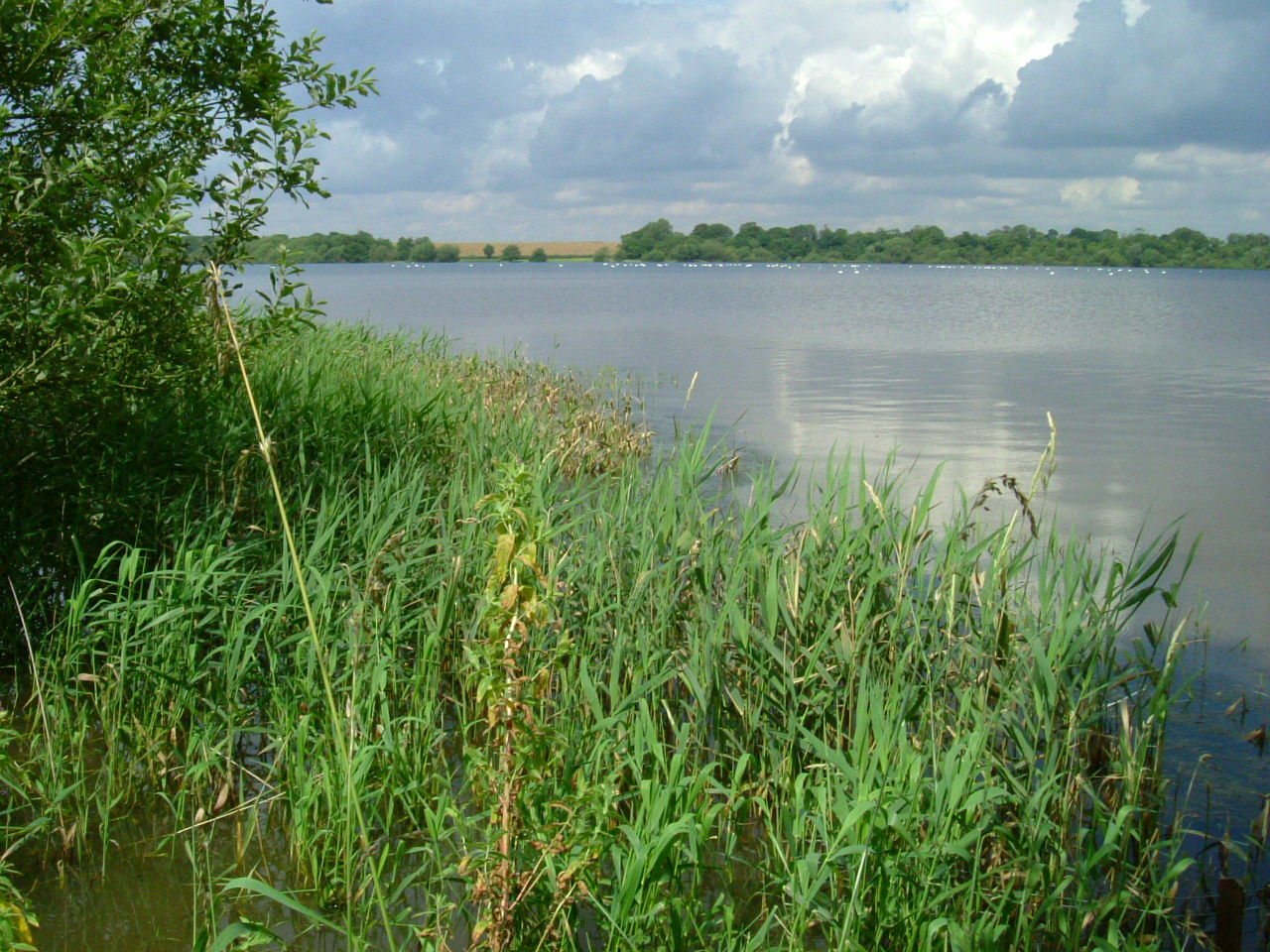 During the time when Star Carr was occupied the environment would have been different to today. In order to try and reconstruct this environment and the plants within it, over the years specialists have examined pollen, plant macrofossil (leaves, needles, stem debris which have survived in the peat) and insect data.

As we have already discovered there was a large lake in this area. Around that lake there would have a reedswamp environment with Phragmites reeds, and other plants like bulrush, bogbean and species of sedge. Within the water species of pondweed sand water-lily would have flourished.

A range of different plants would have grown on the shore such as nettles, ferns, shrubs and trees. Because it is so soon after the end of the ‘cold snap’ of the last Ice Age, very few species of trees had established themselves and we mainly only see evidence of birch, willow/poplar and aspen, though in some parts of the landscape pine might have been present. A few of our wooden artefacts show that other woods were sometimes utilised such as alder, alder buckthorn and elder.

This is quite a limited range of tree species and people would have had to use these for a range of different craft activities. Different woods have different properties, e.g. some are more flexible than others, and they all burn in different ways.

As time went on at Star Carr, the environment would have changed. The formation of peat in the water (caused by the build up of dead vegetation from the plants on the lake edge) caused the lake to get shallower and shallower. This allowed a fen environment of grasses, ferns and tall fern herbs to grow on the peat with trees encroaching on the wetland edge and denser areas of willow and aspen on some parts of the shore.

In the centuries after the end of occupation at Star Carr, hazel became dominant in the landscape and the willow and aspen around the edge of the lake would have been replaced by a more open fen environment.

Dr Barry Taylor has conducted extensive research into the changing landscape around Lake Flixton and you can read more about this in Chapter 4 of our free, online book.