The species found at Star Carr

What species of animal were present at Star Carr? In this article, Professor Nicky Milner presents the evidence. 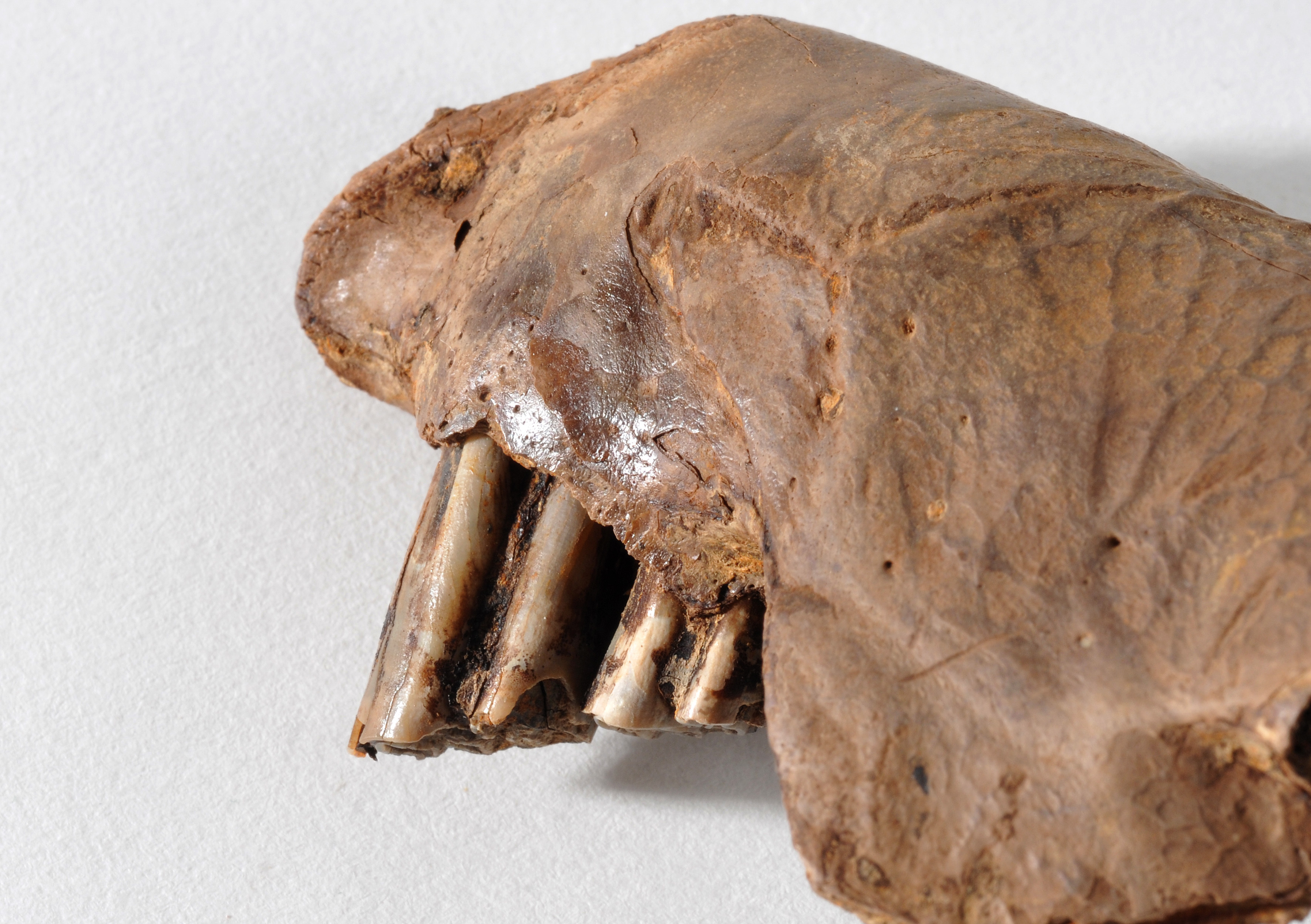 The following species have been found at Star Carr:

These animals would have been caught using a variety of techniques – from hunting using bows and arrows and spears mounted with barbed points, to fishing (perhaps again with a bow and arrow if you recall last week’s video about the bow), to trapping.

This array of different animals would have provided a wealth of resources. Many of them are edible and the big animals in particular would have produced large quantities of meat that could have been roasted and consumed by large groups of people, or preserved, perhaps through smoking or drying. Even some of the smaller animals like hedgehogs could have been eaten.

These animals would also have produced hides and furs which would have been used for clothing (we have evidence that scrapers were used for processing hides) and tendons which can be used for a range of things including tying feathers and microliths onto arrow shafts.

Some of the bone and antler was turned into artefacts as we shall presently discover. One of the most intriguing potential uses for animal bone is this picture of a beaver jaw. It shows a polish just below the teeth suggesting some sort of leather binding and it is highly likely that this jaw was used as a tool. There are a number of archaeological examples, especially from Russia, of beaver incisors being used for tools, either whilst still in the jaw, or as a loose tooth hafted into a piece of antler.

If you would like to learn more about the animals found on the site you can read Chapter 23 in our free, online book.

Does the presence of any animals on this list suprise you?