This article provides you with different views of production systems. It also encourages you to reflect on the subject. 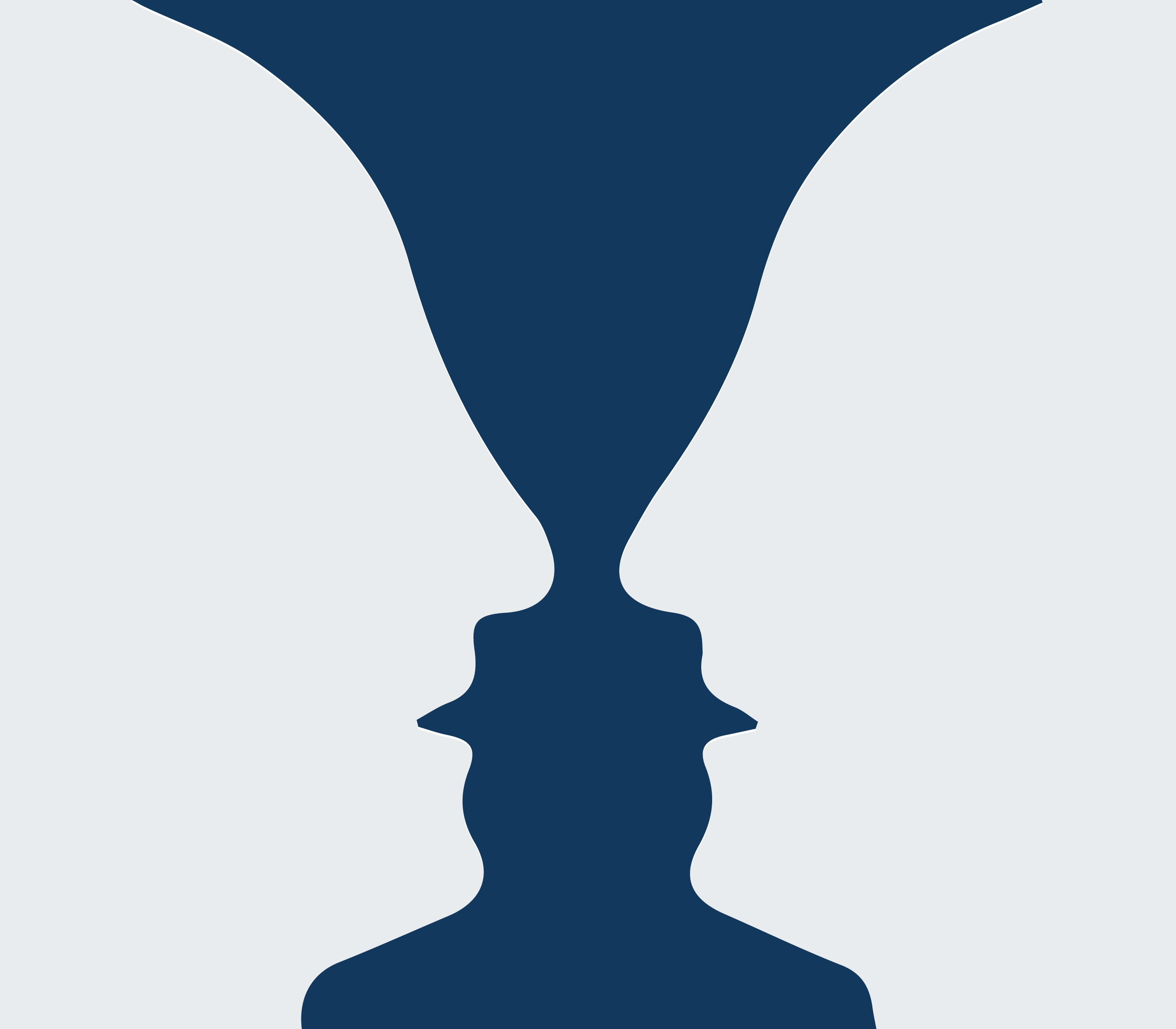 As we stated earlier, a production system is a system that transforms input into output. There are many different ways of looking at systems that can help us understand more about them. In this step we will take a look at some examples of perspectives and related concepts.

Here are three different perspectives on systems. Systems can be seen as…

A functional perspective on systems focuses on identifying system input/output. This view acknowledges the existence of a black box, but avoids focusing too much on it or what’s inside of it. What we are interested in is what comes into system and what then comes out – we want to understand the function of the system.

A structural perspective we could say focuses on breaking down and rebuilding the black box. It takes a closer look at components and investigates subsystems. The focus is on understanding the subsystems that make up systems. (And to be clear: subsystems are themselves systems.)

A relational perspective focuses on how our system interacts with other systems and what happens if something changes in our system or other systems related to ours. This requires understanding how parts of the system work together (subsystems).

Regardless of perspective, there are some general rules that govern how systems can be understood. There are system hierarchies and mutual influences at play. We must also view systems as part of a context and ensure that there are mechanisms for both goals and feedback.

As we have touched on previously, it is not possible to reduce a system down to its components since the sum of a system is more than its parts.

Isolating a component from its context within its system and its relations to other subsystems is therefore not a good strategy. Instead, we should always strive to understand the purpose of components a system context, as well as by themselves, and never only in isolation.

Goals and feedback are necessary for systems

Finally, we have also touched upon the idea that systems must have goals and be able to check progress with the use of feedback.

If a system has no goal, it can have not purpose. And to work well, systems need a way of comparing it current state to the goal.

Which perspective do you think is most useful for understanding systems? Are there any more aspects that we need to keep in mind when attempting to understand systems?

Share your answer and discuss your ideas with other learners in the comments section.