The Cost of Cost-Efficiency

This step looks at the downsides that can come from a streamlined production and efficiency. 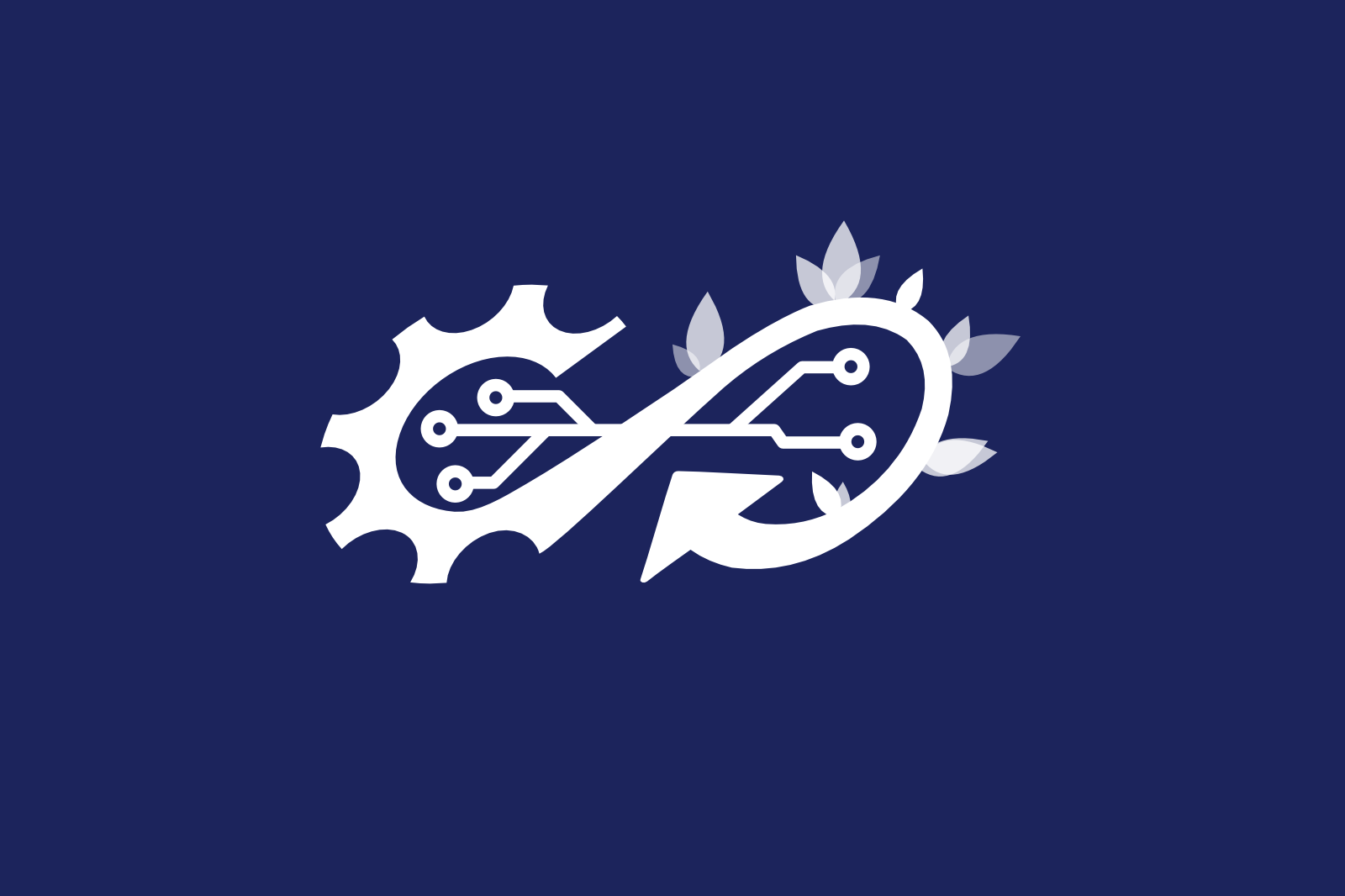 Looking at the history of production development we see that much focus has been on making more things, faster and at a lower cost. This has been important for our material wellbeing. The development has given us access to every day, affordable things such as food, computers, beds and entertainment. But as with everything, the development has also come at a cost.

More energy and material, not less

All production requires energy. Revolutions in the history of production have many times been due to access to new energy or power sources. This has included steam power and electricity.

The energy sources have often been cleaner or more efficient than the previous energy sources. But as energy gets cheaper – the result of efficiency – this does not lead us to use less energy, but more. The effects of this development are painfully clear today, and one of the reasons for us making this course.

The same is true of material use. We have a more efficient process, using less material, but we now consume more instead.

Cogs in the machine?

The development of production has also happened with the help of machines – through mechanisation. Reducing costs has been a strong driving force behind production development and industrialisation. Machines help us do things faster. But as machines have gotten faster, those working with machines have also had to work faster.

Other times, workers have had to adapt to the machines. Machines are expensive – for a long time much more expensive than labour (workers). Sadly, this has led to a work environment that prioritises machines rather than humans.

Even now, where automation has often (but not always) helped create better work environments, people are still affected by machines. One may no longer have to work in a dangerous environment, but this means some people don’t work at all.

Looking at the bigger picture

The focus on producing more things, faster and cheaper has ignored other ways of producing. We’ve lost focus on who we are producing for and for what reason. Often this has also led to us stop questioning the way we do things at the moment.

But we have much to gain from taking a step back and looking at the bigger picture and how we can do things differently. Solving the future challenges of production needs creative and innovative environments so that we can find new ways of producing.