Find out more
Home / Nature & Environment / Biology & Biotechnology / Extinctions: Past and Present / Life during the Cretaceous

Life during the Cretaceous

a description of the earth and life forms at this time 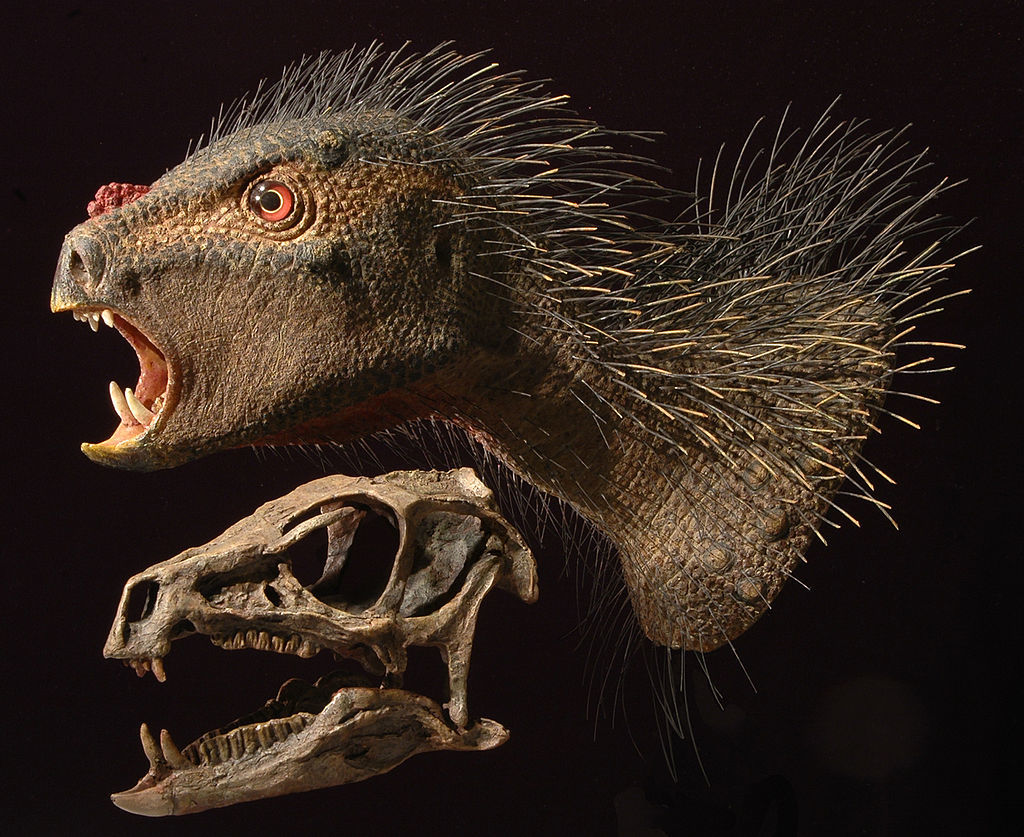 The End Cretaceous extinction event occurred about 65 million years ago. This is the extinction event that has commanded the most attention and has received the most research interest. This is probably because this is the most recent extinction event and it is the one that ended the reign of non-avian dinosaurs (i.e. all other dinosaurs except birds). At the same time, 50% of animal families and 75% of all species on land and in marine environments went extinct. Afterwards, the stage was set for mammals to radiate. In the Palaeogene, mammals diversified so rapidly and became the dominant animals that this later period is known as the age of the mammals.

During the Cretaceous, many different dinosaurs roamed across landscapes consisting of vegetations of ferns, cycads and conifers (amongst others!). Flowering plants had also developed by this time, and along with them many groups of insects (including many modern forms) such as bees, and other pollinators which are so integral to ecosytems even today.

In the Cretaceous, dinosaurs occupied all the ecological niches – from herbivorous grazers to top predators, but there were also other co-existing life forms, like small mammals, birds and pterosaurs. The marine realm was also extremely diverse with massive predatory plesiosaurs, mosasaurs, sharks, and rays. Fishes and squid-like marine organisms (as well as ammonites) were abundant. Coral reefs flourished along with sponges, snails, and tiny plankton. During this period, the breakup of the supercontinent Pangaea continued, and the northern half, broke up into North America and Eurasia, while Gondwana also began to break apart. The eastern portion – Antarctica, Madagascar, India, and Australia – split from the western half – Africa and South America.

In the book “70 Greatest Mysteries of the natural World” which I had recommended earlier, I wrote a chapter about whether dinosaur physiology (i.e. whether they were warmblooded or coldblooded) may have played a role in their extinction.