Watch Dr David Thompson explain where earthquakes occur in the world and the reasons for this.
View transcript
7
So whether you’ve experienced an earthquake or not, I hope we’ve got you thinking about the size of earthquakes and where they occur. If you’ve never felt an earthquake, don’t worry. I’m a seismologist, and I’ve looked at probably tens of thousands of earthquakes on my computer, but I’ve only ever felt one really, really small one. And actually, the fact that you’ve not experienced an earthquake can tell us something important about where they strike. For many people, the most distinctive feature of earthquakes is where they occur in the world. You’ll notice that they tend to strike in very specific areas, and there are large parts of the Earth that experience few or even no earthquakes at all.
48.3
Now, I’m based in Cardiff in the UK, which is a long way from any of these actively seismic regions. That’s why I’ve only ever felt one small earthquake. But I’m sure some of you live much closer to one of these regions, and have probably felt some significant earthquakes. The reason why earthquakes occur in some parts of the world and not others is down to one very important concept. And that is plate tectonics. Plate tectonics is the theory that the Earth’s surface is made up of a series of rigid blocks or plates.
83.2
Now, these blocks collide at so-called plate boundaries, and it’s here where the Earth’s crust folds, breaks, crumples, and slides against each other, creating changes to our Earth such as the formation of the largest mountain ranges or the deepest sea trenches beneath the oceans. At some of these plate boundaries, the plates are colliding head-on, which is why they experience some of the largest, most powerful earthquakes. One such boundary is the Ring of Fire at the edge of the Pacific Ocean. It’s so-called because, as well as experiencing earthquakes, it’s where some of the most explosive volcanic eruptions occur. Large earthquakes can also strike at boundaries where plates move against each other side by side.
128.2
One example of this is the San Andreas fault in California in the United States. So plate movement of this type occurs over hundreds of miles. And this area has experienced many large and significant earthquakes. Earthquakes are a dangerous and destructive force, and pose a serious threat to cities across the globe. As well as the obvious hazard they present to human life, they also have the potential to cause other catastrophic events, such as building fires or the flooding and tsunamis we consider in this course, as well. Earthquakes also presents us with an intriguing contradiction because we know that they’re hazardous, but what is less well-known is the crucial role that they play in maintaining the habitability of our planet.
175.7
Earlier in the course, we spoke about the cycle of carbon dioxide being consumed and released into the atmosphere, and how this regulates our climate. Well, plate tectonics, and therefore earthquakes, play a crucial role in this process because, as tectonic plates move, they transport rocks and minerals that actually contain the carbon. When one plate moves under another at a so-called subduction zone, they allow these materials to be buried deep within the Earth for thousands, even millions of years, only later to be released back into the atmosphere via volcanoes. So as you can see, earthquakes are fascinating and have been the cause of some of the most extreme events on our planet.
219.4
And in the next few steps, we’ll continue our exploration by looking at some of history’s most important earthquakes. We’ll think about what constitutes the very largest kind of earthquake, a mega quake, and we’ll look into the future and think about how we deal with the constant risk presented by earthquakes. 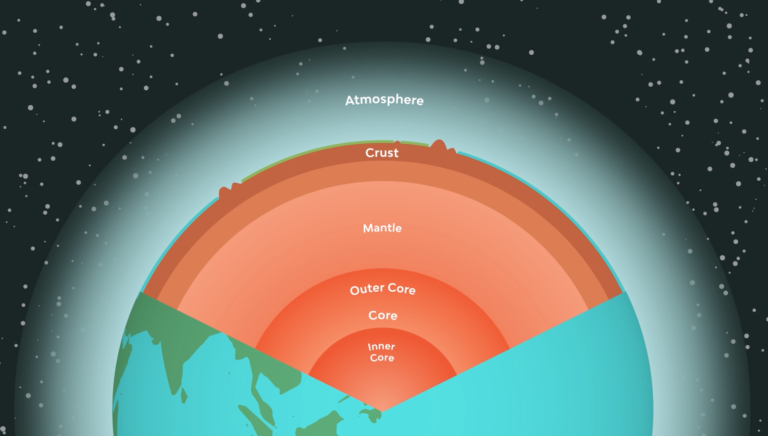 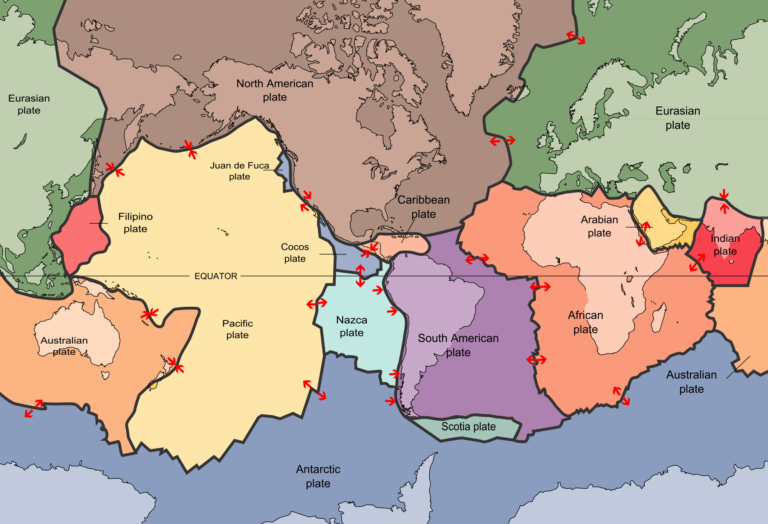 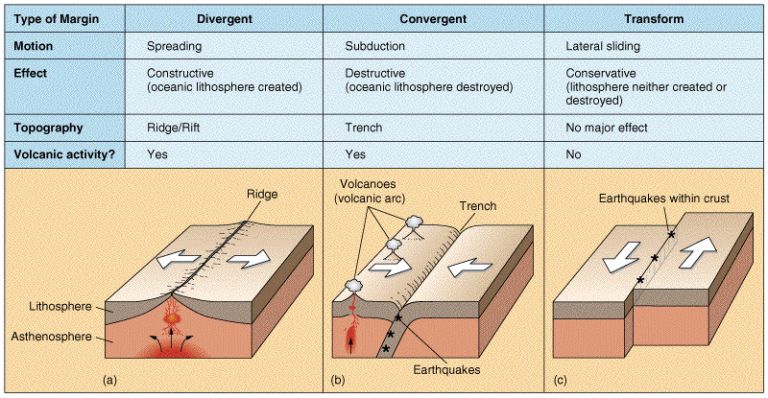