In this article, Caroline Webb points out a slight plot hole in 'Little Red Riding Hood' when placing the character alongside the moral of the story. 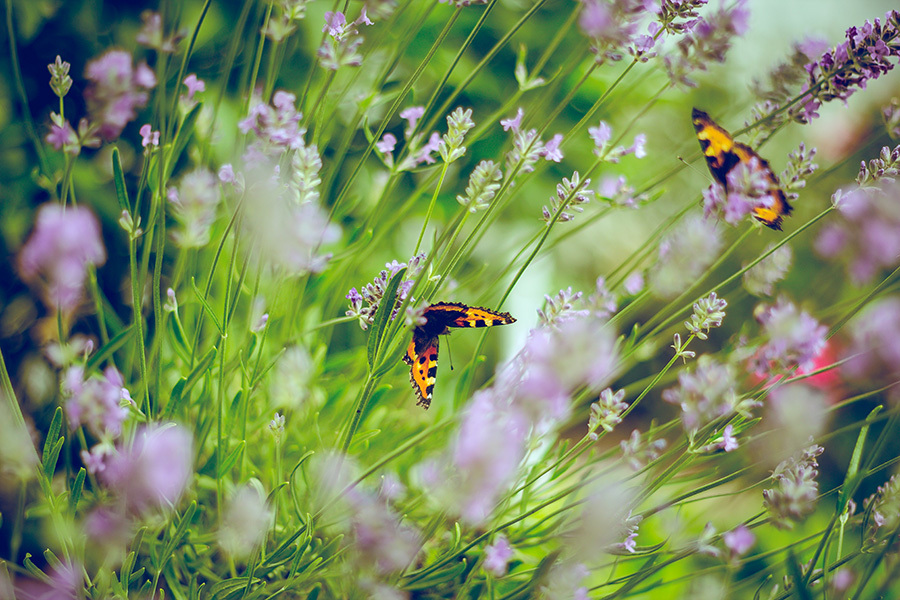 Once Red Riding Hood leaves the safety of her mother’s house, Perrault shows her engaging in childish activities—gathering nuts and flowers, chasing butterflies. Whether or not real peasant children, who normally would have led hard lives involving household and other work from an early age, would actually have spent their energies doing such things, Perrault would certainly have known upper-class children who did enjoy this. Running after butterflies and picking flowers, in fact, are both classic images of what well-bred children might do for recreation well into the twentieth century. Those in need did gather nuts as food to live on, of course, but Perrault’s heroine is clearly doing this as play. This fits with his image of her in the story itself as very childish and naïve; it doesn’t seem quite to fit with the idea that this is actually a story about a young woman who might be seduced.

One result of the gap between the character Perrault describes and the moral he draws is that illustrators and others have found it hard to decide just how old Little Red Riding Hood actually is. Some nineteenth-century illustrations show her as practically a toddler, just three or four years old, while others suggest that she may be in her early teens. The red hood has been interpreted as a sign that the girl has just reached puberty and is menstruating.

How old do you think Little Red Riding Hood is in the story? Why?