The fashion industry leads the way in video game collaborations

As indicated by the emerging fashion tech trends and increase in digital fashion agencies. 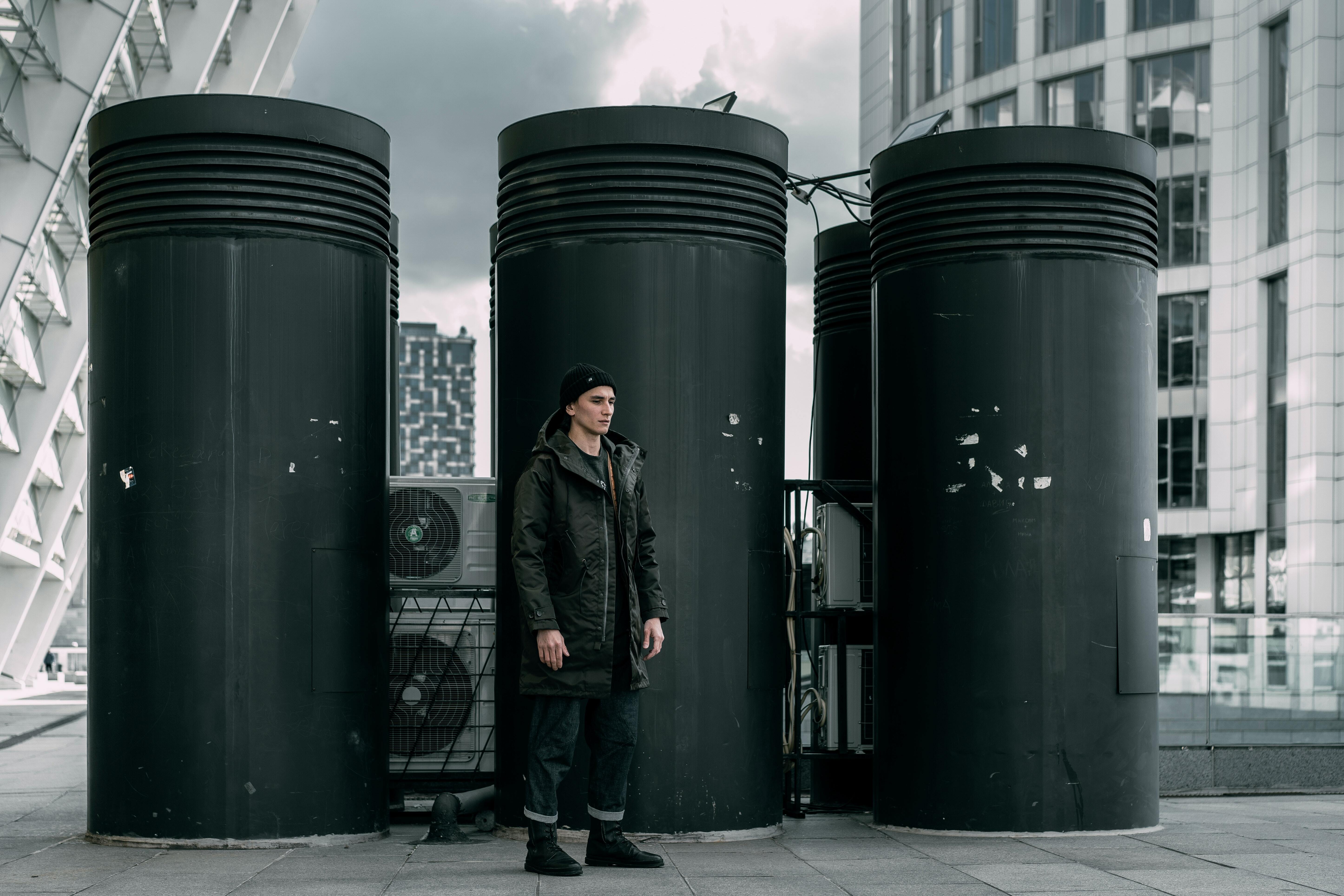 Beneath the fashion-tech trend is a growing number of interconnections between leaders in the fashion and gaming industries.

It represents big business opportunities, which is why we are now seeing new partnerships emerge between well-established video game developers and luxury brands seeking to tap into the huge audience engagement. Before the League of Legends & Louis Vuitton collaboration, in 2016 Louis Vuitton used an avatar as a model for the brand, called Lightning, one of the avatars from “Final Fantasy”, a commercially successful video game. “Final Fantasy” is one of the best-selling video game franchises that has sold millions of copies and has raked in billions of dollars.

League of Legends’, developed and published by Riot Games, ‘LoL’ is a powerhouse title in the world of professional esports, boasting more than 111 million players worldwide. The partnership with Louis Vuitton has seen Riot Games release official Louis Vuitton in-game ‘skins’ (designed by Nicolas Ghesquière), which can be purchased by players for around $10. In turn, Louis Vuitton released a December collection branded “LVxLOL”, featuring a $5,000 League of Legends branded leather jacket.

Lux brand tie-ups in this space are not new – in fact, they can be traced back as far as 2012 when Prada launched its new collection modeled by characters from the Final Fantasy video game series. Fast forward to the modern-day and we live in a world of ‘Moschino x Sims’ drops and limited edition Gucci watches released in collaboration with eSports juggernauts, Fnatic. What a time to be alive. The watch is showcased in a powerful advert using live footage of the gaming event and features the five League of Legends players.

Watch the video below to witness how they did it:

This can be an especially lucrative arrangement for the game developers themselves. Collaborations like these bring a touch of real-world authenticity to the digital realm, providing gamers with an opportunity to add the luxury brand to their digital personality – often for a price. The popularised “freemium” revenue model for games (allowing players to download the game for free initially, with the option of purchasing cosmetic add-ons, skins, or outfits within the game) has made luxury brand tie-ups all the more profitable for developers who enjoy increased in-game sales. 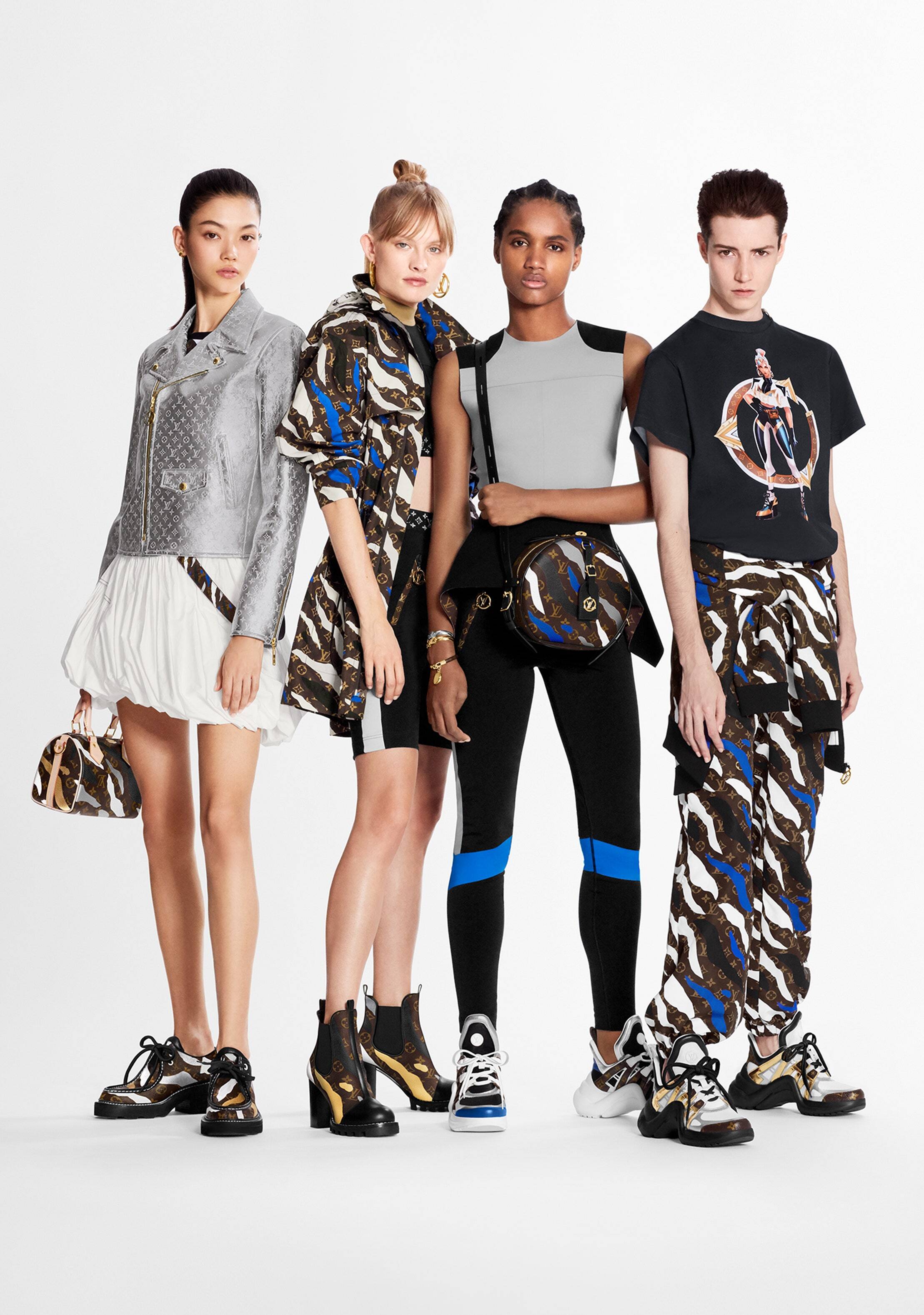 It wasn’t until recently that the beauty industry spotted opportunities. For example, Glossier used Animal Crossing to promote specific products, Gillette Venus has gone the native advertising route. “Venus is a brand that has always been marketed to women outside, sometimes on the beach from a visual identity standpoint. I think we can all agree that the pandemic hitting in mid-March shut out the outside world,” senior brand director Anthony van Dijk says. “We realized at that point that using a lot of the traditional advertisement, which was showing a lot of outdoor imagery, is not very sensitive, and it was a little bit out of touch with what the entire country was going through.” [1]

But what about the legal issues brands face with this kind of a deal? Like all successful brand partnerships, both parties really need to operate as true “partners” to get the best out of the relationship.

Share you responses with your peers in the comments below.