From Sci-Fi to Cosplay 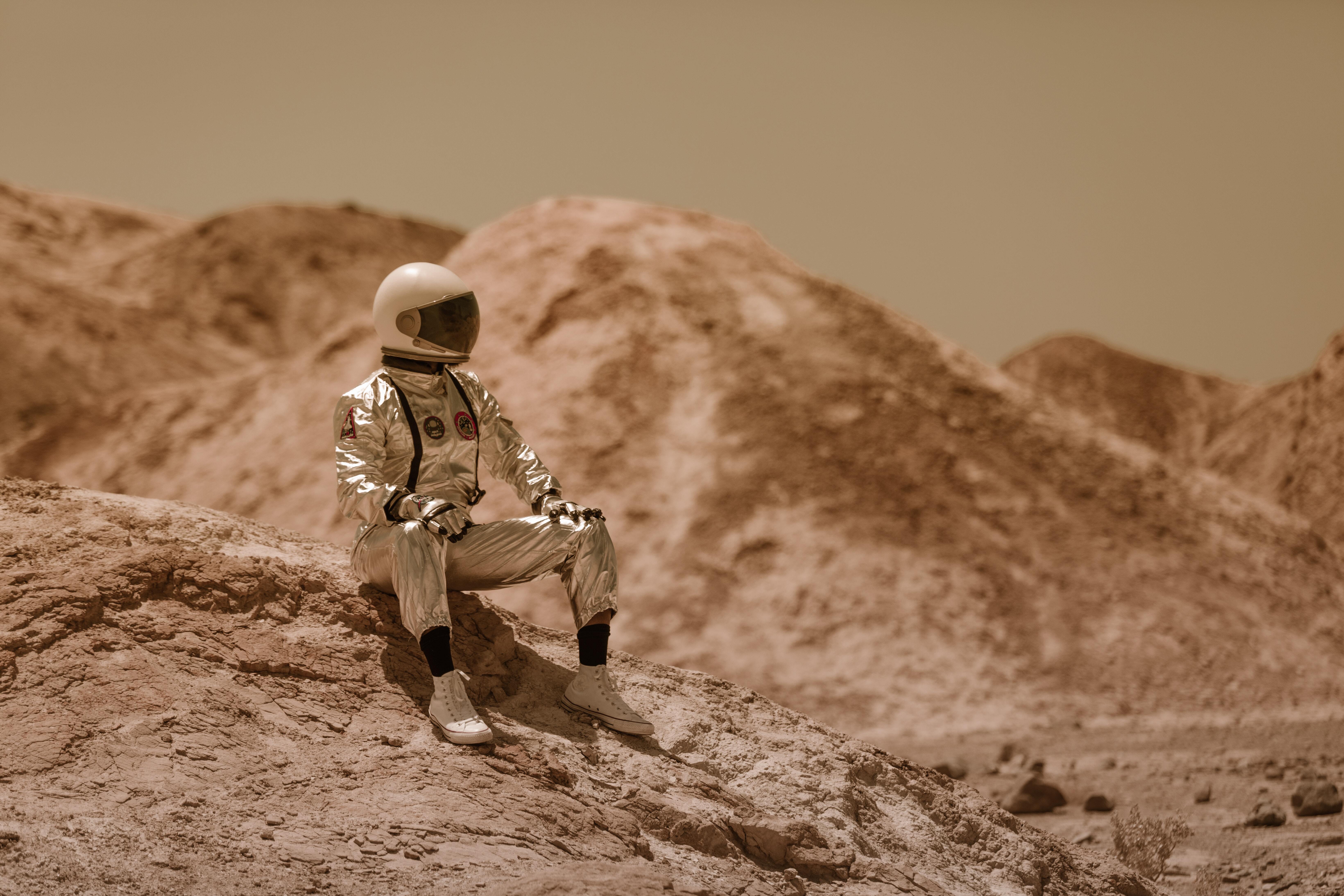 Remember Forrest J. Ackerman? He is credited with coining the term sci-fi in 1954. He became one of the founding fathers of modern science fiction as a writer, editor and…fan of course!

In 1966, at the World Science Fiction Convention it was not unusual to see people dressed up as their favourite characters from a variety of film and television series, including Star Trek[2]. Was this cosplaying? Not yet. That was “costuming” and those participating in masquerades were named “costumers” before many cosplayers were born. The peculiarity of costuming was the occasional “lack of costume” as reported by Ron Miller[3], acclaimed sci-fi illustrator, author, and documentarist. How was that possible? Science-Fi focused as much on the written literature as they do on comics or films and there was much more room for personal interpretation and invention. For instance, if an author merely describes his intergalactic hero/ heroine wearing an armour, the costumer could take it in any direction.

So far, you have understood that cosplay has grown up under costuming’s wing, but now it occupies its own space on the cultural landscape. Before becoming “cosplay”, it was named “recreations”: as Brue Mai remembers, “Character tributes are commonly referred to as recreations in the broader costuming community”[4]. While modern cosplay involves dressing up as an existing character from a medium with a visual reference such as: comic books, films, animated series or video games. Still recreations have become more common due to proliferation of pop culture conventions and the wide accessibility of media sources. Therefore, more of the general public recognises and accepts these people as “cosplayers”. Also in global American television sitcoms such as The Big Bang Theory created by Chuck Lorre and Bill Prady, helped put cosplay on the map for many who may not have known about it before.