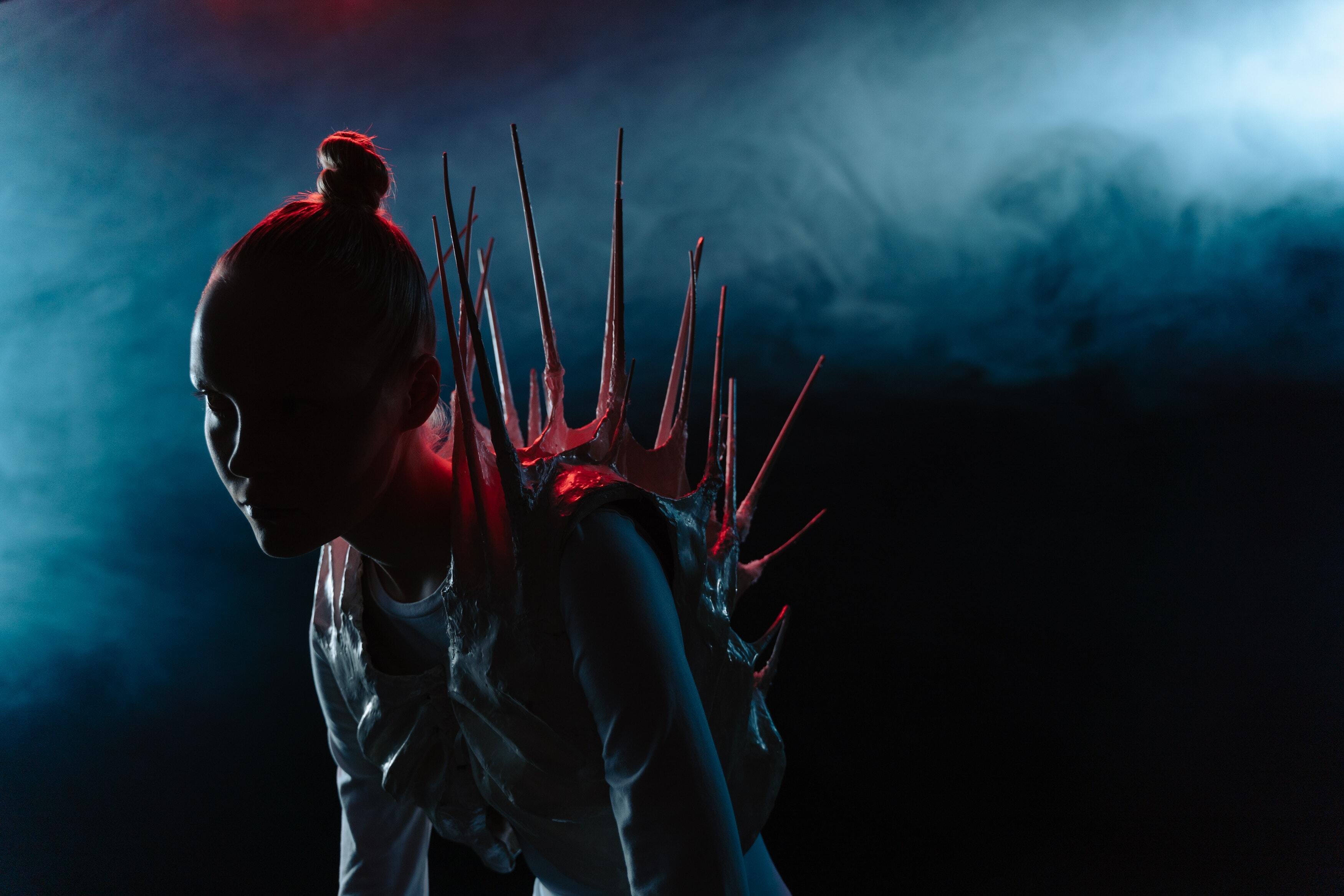 In Japan, Sci-fi conventions have existed since the 1960’s, as well as the phenomenon of dressing up, known as “kasou”, but it was Nobuyuki Takahashi, writer and innovator, who helped popularise the term in the early 1980’s.

In the June 1983 issue of My Anime, a Japanese magazine dedicated to Anime and Manga, published the article titled “Operation Cosplay”, written by Takahashi about fans dressing up as manga and anime characters. During WorldCon in 1984 in Los Angeles the term had still not reached America. Tomino Yoshiyuki, a Japanese mecha anime creator, animator, director, screenwriter, songwriter, and novelist best known for creating the Gundam anime franchise, was invited to attend and although there were many Sci-Fi cosplayers, at the time the word “Cosplay” was not used.

At that time, WorldCon was not the only major event for cosplayers: in Japan Comiket[6] was a known convention for the now well-known “cosplayers” lovers, which started in 1975. In Italy, Lucca Comics, founded in 1966, related to Comics only, changed its name to Lucca Comics & Games in 1996, becoming the largest comics festival in Europe[7], the second biggest in the world after the Comiket.

Those events underlined the power of cosplayers worldwide. The world “power” is not used by chance: as it is meant to underline the subcultural and economical power of cosplay. If, as stated previously, cosplay can be seen as the celebration of the DIY do-it-yourself movement, it is by far an economic engine. Moreover, is it correct to refer to cosplay still as a subculture, when manga and anime are celebrated by Fashion brands year after year, season after season?