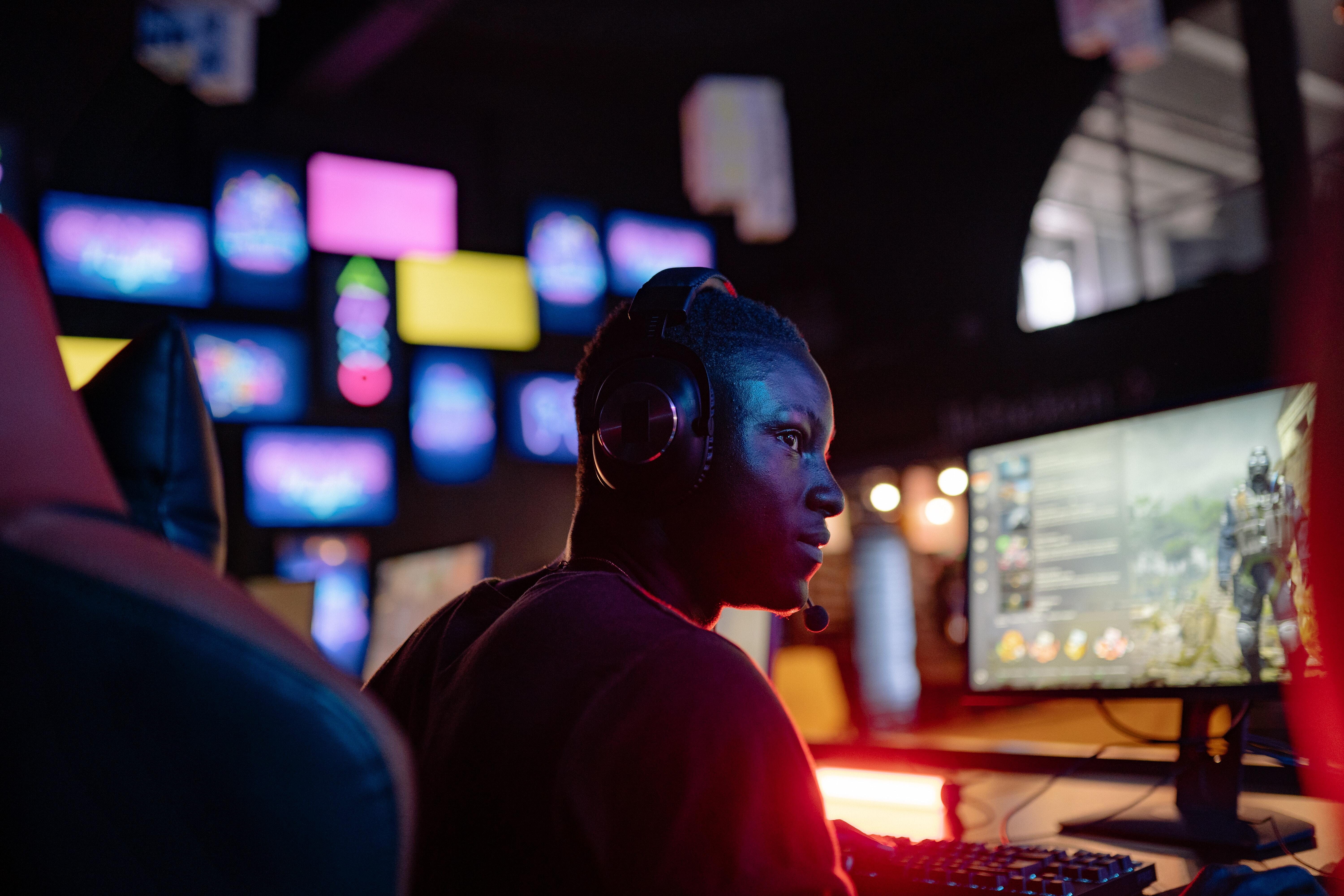 Defining esports is a strange task.

At its most basic “esports” means the highest levels of competitive play in video games. What it actually looks like, and how much of the games players base it on, varies from game to game. Read this CNN Article and watch the video embedded in the article: https://edition.cnn.com/2018/08/27/us/esports-what-is-video-game-professional-league-madden-trnd/index.html

As you might have understood, in some cases, it might mean small community-organized tournaments with no real chance of converting skilled play into a career. But on the extreme, esports are games with multiple official leagues around the world, player contracts, broadcasting rights and millions of dollars in investment and potential revenue. League of Legends (LoL) sits very much in this camp.

Developed by Riot Games and released in 2009, LoL boasts more than 100 million active monthly players[53]. The game’s top talent, a tiny fraction of this incredible player base, can become global superstars, playing matches onstage in front of packed stadiums and broadcast live to millions more, for example, via Twitch[54], the world’s leading live streaming platform for gamers. With those numbers, and worldwide reach, it is visible how juicy this cluster of possible customers are for all those brands that want to grow among the clients of tomorrow.

In League of Legends, there are many characters online that dress in outfits that cannot be worn in the everyday life of the players. But what happens if Nicolas Ghesquière decides to dress Qiyana? First, let me introduce you to Qiyana[55], Empress of the Elements, who sees herself as the greatest elementalist in the history of Ixaocan[56]—and by that right, deserving not only a city, but an empire. In this video, published by League of Legends official YouTube channel, you can meet her, and understand her powers:

Nicolas Ghesquière for Louis Vuitton decided to “dress” Qiyana, as well as to create a special skin[57] for the game in 2019. The collaboration continued in 2020, when the “preferred character” was Senna[58],[59] the Redeemer[60]. Before Louis Vuitton in December 2019[61], no Luxury brand ever collaborated with a game developer and publisher. In fact, Riot Games has referred to the partnership as the “first-ever collaboration between a global eSport and a luxury fashion house”.

Naz Aletaha, head of Global Esports Partnerships in Riot Games reported: “We are honoured to have Louis Vuitton with us as an official partner, with his reasons influencing the appearance, atmosphere and prestige of our most important League of Legends event.… This is a historic partnership that talks about the impact of Riot Games and League of Legends on the industry over the last nine seasons of eSports. We welcome Louis Vuitton into our sport and look forward to sharing the full scope of the partnership in the coming months, particularly November 10th 2019, when the Summoner’s Cup will be awarded in Paris”[62]. While Louis Vuitton published this press release with a short video. I invite you to read it: https://eu.louisvuitton.com/eng-e1/magazine/articles/louis-vuitton-x-league-of-legends#

More than skins and dressing the two heroines in the LV Monogram, more than creating the prestigious travel-case to hold the Summoner’s cup[63], the collaboration also invested in the stores of Louis Vuitton worldwide: 47 pieces of clothing and accessories for men and women were designed and sold online as well as off-line. Selected Louis Vuitton stores across the world debuted the ready-to-wear pieces and accessories inspired by the fantasy world of League of Legends, with a genderless approach to be appreciated by a wider audience. The capsule collection was sold-out fast, with prices starting from 300 euros for leather and metal bracelets, and up to 5,000 euros for a silver leather jacket embossed with the Monogram pattern.