Read about how camera positioning impacts on our interpretation of film sequences and how it can be used to impact learning.

Just as important as the shot you choose, and whether your camera is static or moving, is the position of the camera when the shot is taken. The camera position (also known as camera angle) impacts on the way we interpret a film sequence.

Imagine, for example, a silhouetted figure framed by a doorway. This is a classic horror shot and the camera is usually positioned at a low angle, looking up at the character looming above. The camera may also be canted (slanted) which adds to the audience’s sense that things are ‘off-kilter’ or awry.

Take a look at the camera angles below to familiarise yourself with their names and how they might be used. The Camera Angles worksheet is also available to download. 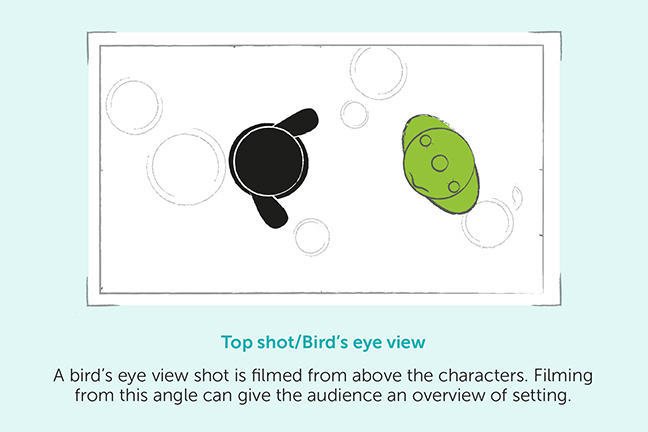 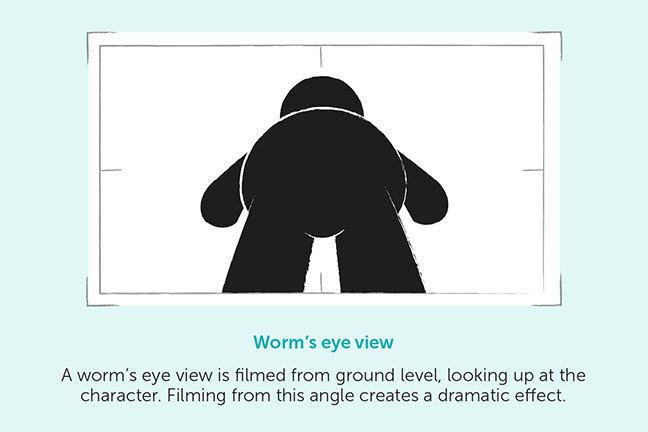 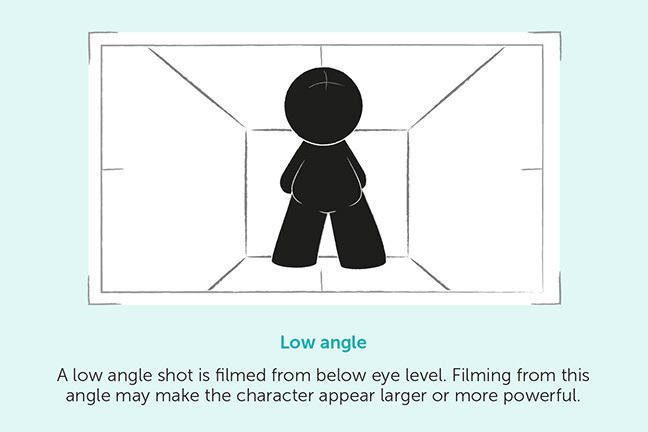 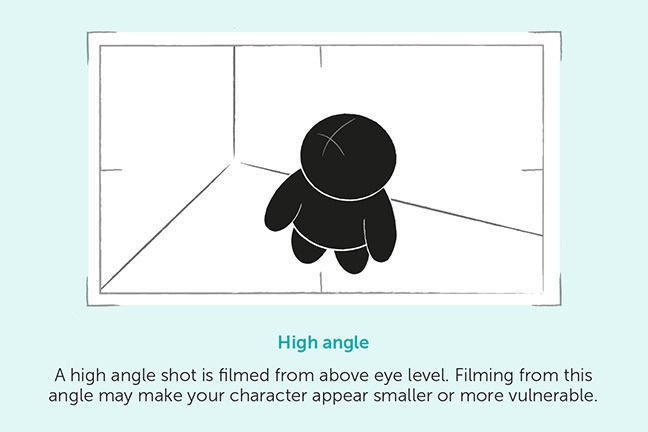 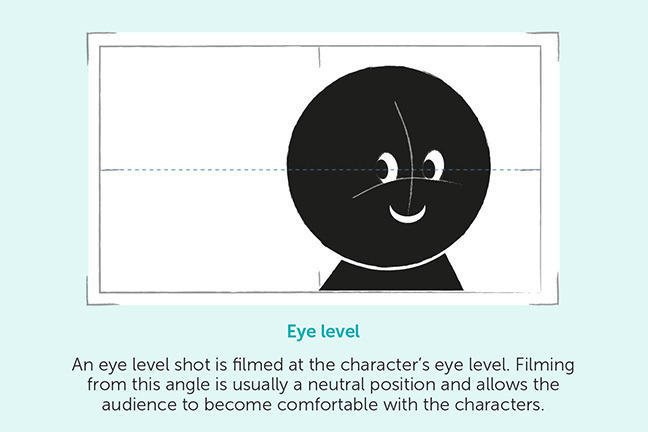 Think about the one-shot film you created in Week 1. What different angles or movements could you have used to improve your film? Think about the effect each particular angle/movement would have on the audience’s perspective of the subject. How could your film be enhanced if it were expanded into a five-shot film using different shots and angles?