What is a feedback system?

In this article, we explore the difference between negative and positive feedback in homeostasis with examples. 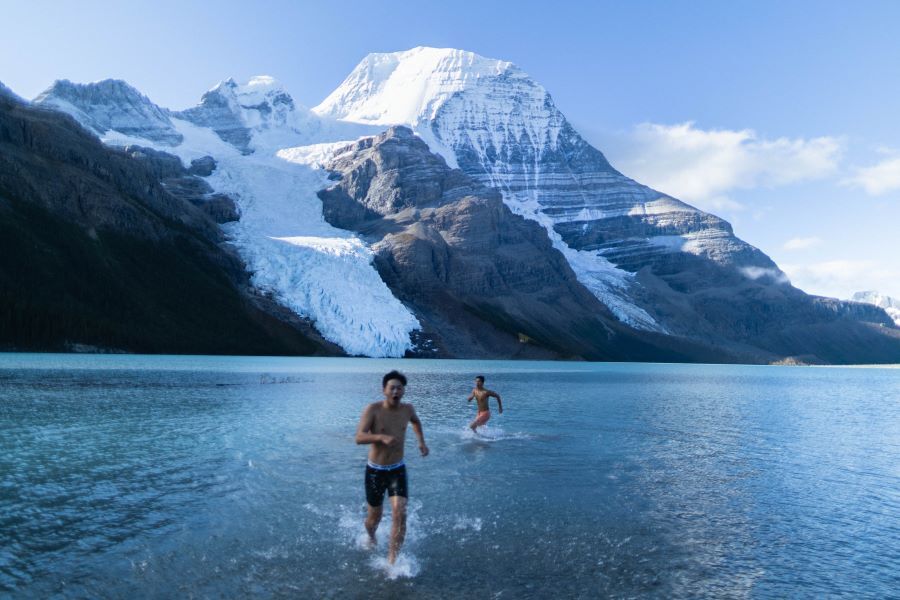 Body systems are regulated by feedback. A feedback system involves a stimulus from one part of the body creating a response from another part that acts to alter the original stimulus. That feedback may be positive or negative.

A negative feedback loop is used to bring things back to normal when any levels in the body fall out of the normal range.

A positive feedback loop occurs when the product of a reaction leads to an increase in that reaction, i.e., it moves a system further away from normal ranges.

Let’s explore how this works with examples. 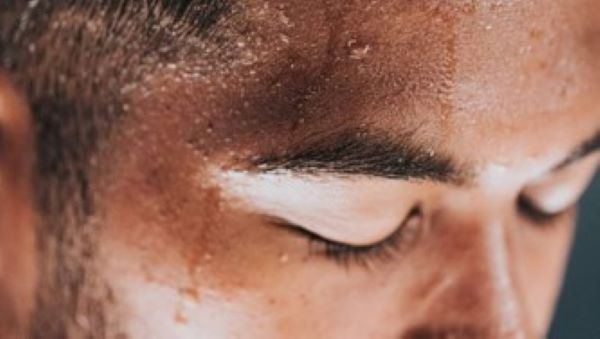 Because people are warm-blooded, the body works hard to keep the internal body temperature at the right level. In a hot environment, nerves, which act as sensors, send messages to the brain. The brain sends signals to counteract the variable (excessive heat) so the body’s sweat glands start working. Heat is lost as the sweat evaporates off the skin. There may also be redness, which is due to blood vessels dilating to get rid of the heat. The result is lower body temperature.

And, what about when moving from a hot environment into a cold one? A person will stop sweating, their muscles contract (which may cause shivering), and this generates heat to counteract the cold. Blood vessels also contract to help conserve heat. This is called a negative feedback loop. It is an example of counteracting responses to keep a state of homeostasis.

Note: We will look at this in more detail in Week 3 – Thermoregulation and calcium regulation

Note: We will look at this in more detail in Week 4 – Blood glucose regulation and diabetes 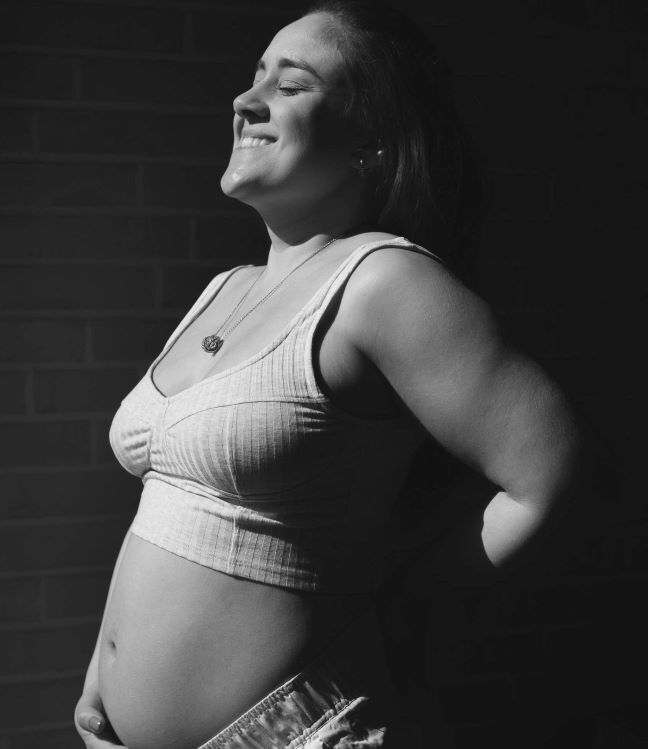 An example of positive feedback is when a woman goes into labour. Contractions of the uterus get stronger and stronger as the baby’s head is pressed down into the birth canal. The pressure on the cervix causes increased levels of the hormone oxytocin to be released by the pituitary gland. Oxytocin leads to stronger and stronger contractions. This is a positive feedback system that results in the expulsion of the baby from the uterus.

Explore negative and positive feedback more in our next activities and watch a recap of the topic in a 6.26-minute video called Homeostasis and Negative/Positive Feedback by the Ameoba Sisters.