Type 2 diabetes is the most common form of diabetes. Read more about Type 2 and gestational diabetes and current treatment. 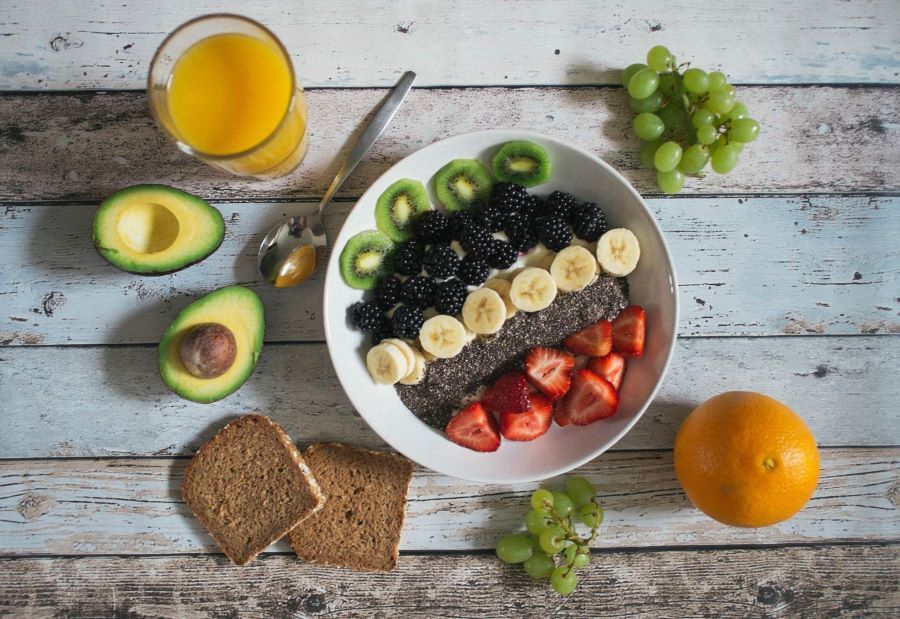 Type 2 is the most common form of diabetes, accounting for 90% of all cases.

In type 2 diabetes, the pancreas produces insulin, but not enough to meet the body’s needs, usually because the body’s cells lack sufficient insulin receptors and become less sensitive to normal amounts of insulin.
Onset is gradual and it most often occurs in people who are over 40 and overweight. It is often termed adult onset diabetes. Symptoms are similar to type 1 diabetes, but are milder and the disease often goes undiagnosed.

Gestational diabetes occurs when a pregnant woman has high levels of glucose in her blood.

High blood glucose is caused because the mother can’t produce enough insulin (a pregnant woman’s insulin needs are two to three times that of normal). There are two reasons why the mother needs more insulin:

Gestational diabetes can often be managed, and even prevented, through healthy diets, exercise and by keeping a healthy weight before and during pregnancy.