The power of language

The language used in a workplace can support or hinder organisational change. Let's explore strengths-based communication to First Peoples health. 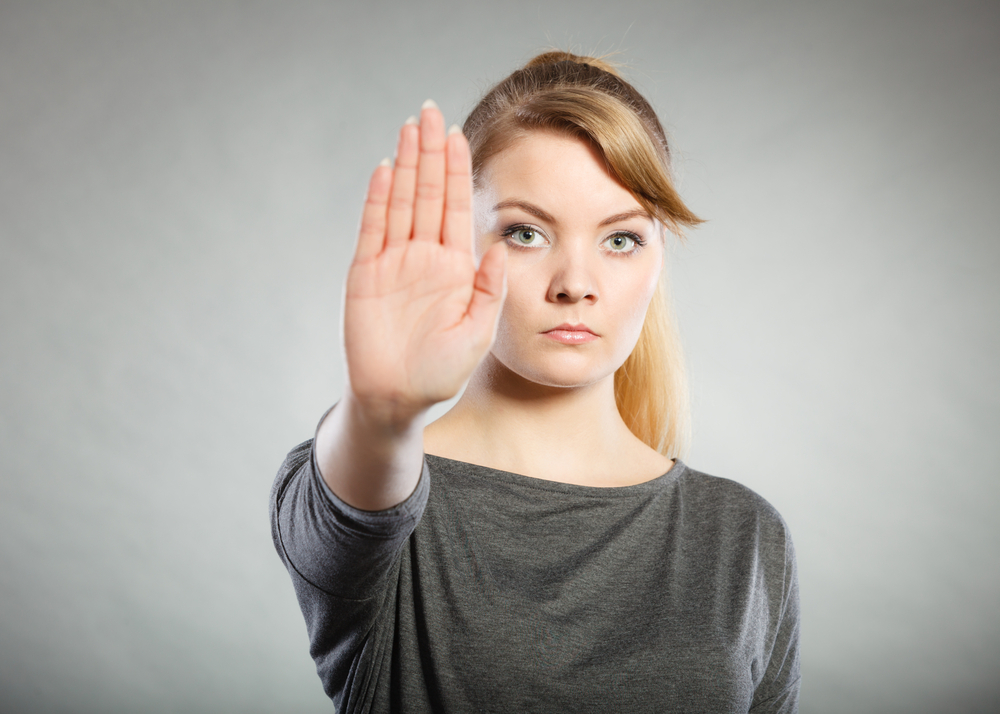 Australia’s First Peoples need you to support a strengths-based approach to communication, as the impact of colonisation on culturally safe communication has been significant in Australia.

Unfortunately, the deficit model perpetuates the negativity surrounding First Peoples and contributes to an ongoing cycle of poor health and wellbeing for many.

What is the deficit model of communication?

This is where everyday language unconsciously supports a ‘less than’ view of a marginalised population. In Australia, this model of communication supports the belief that there is an inherent ‘deficit’ in the Aboriginal and Torres Strait Islander population. The language used in reference to First Peoples is steeped in the concepts of ‘lack’ and ‘failure’. It’s damaging, it perpetuates historical stereotypes and is not the way in which First Peoples see themselves.

Interestingly, if you’re not part of the population being marginalised, a deficit model of communication is seen to be ‘normal’. It can be tricky to recognise and you may need to be vigilant in trying to catch yourself using it.

To help shift the tide, begin by checking your conversations – both yours and your team’s. What is the focus or theme of the conversations surrounding First Peoples? Is it positive or negative? What choice of words and tone of voice is used? Damaging communication includes speaking about First Peoples in a way that:

Avoiding the ‘doom and gloom’

Deficit thinking and communication is a barrier to improving health outcomes. It’s not to say First Peoples aren’t disadvantaged or face real challenges, but the conversation needs to be balanced (Fogarty, Lovell, Langenberg & Heron, 2018).

While we must accelerate progress and close the gap, we must also tell the broader story of Indigenous Australia – not of despondency and deficit but of a relentless and determined optimism.

What is a strength-based approach?

A strengths-based approach to working with Aboriginal and Torres Strait Islander peoples is a human rights approach. It will help shift the narrative from one of deficit to one of strength and confidence.
Hear from Professor Roianne West, as she discusses the importance of adopting a strengths-based approach to communication
You might also be interested to explore Deadly Choices. This is an example of a positive health program, that exemplifies strengths-based best practice. It encourages First Peoples to access their local Community Controlled Health Service and complete an annual ‘Health Check’. In case you didn’t know, the term ‘deadly’ in Aboriginal slang refers to something that is great.
Something to think about…

We represent the oldest continuous culture in the world, we are also diverse and have managed to persevere despite the odds because of our adaptability, our survival skills and because we represent an evolving cultural spectrum inclusive of traditional and contemporary practices. At our best, we bring our traditional principles and practices – respect, generosity, collective benefit, collective ownership – to our daily expression of our identity and culture in a contemporary context. When we are empowered to do this, and where systems facilitate this reclamation, protection and promotion, we are healthy, well and successful and our communities thrive (Professor Ngiare Brown, 2012).

Read Scott Gorringe’s article Aboriginal culture is not a problem. The way we talk about it is. What are your thoughts about the power of damaging language in relation to Australia’s First Peoples?