In this article we discuss some of the food crises that food safety responds to. 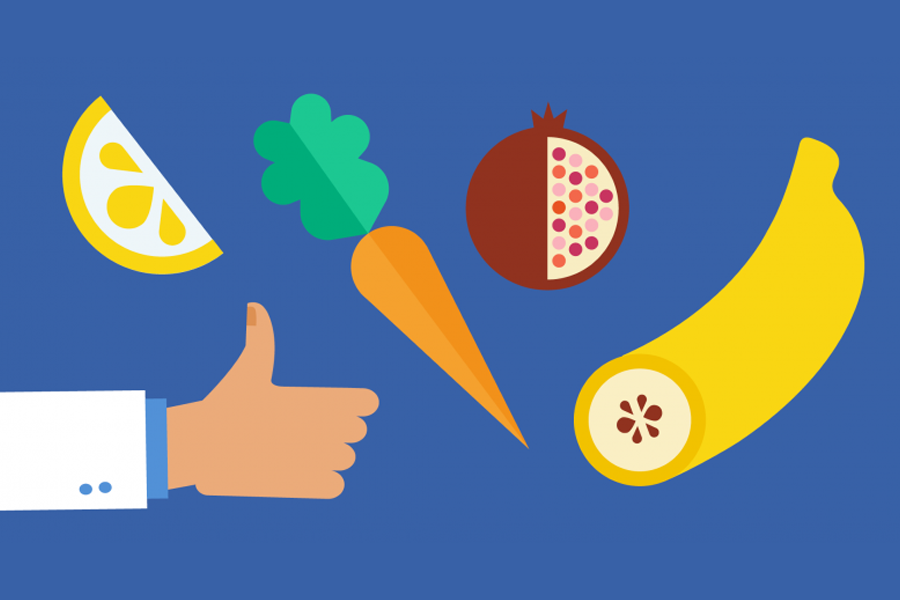 Food products and food production in Europe have never been safer!

This situation has been reached after considerable political, economic and scientific efforts, often in response to the kind of food scandals that have characterised the last three decades. The outbreak of pathogenic E. coli in Germany in 2011, reportedly caused from bean sprouts, resulted in the death of more than 30 people as well as economic losses in the agricultural sector of about 220 million Euros. Bovine Spongiform Encephalopathy (BSE), commonly known as mad-cow disease, dioxin in poultry and pork meat, avian flu and the melamine case are just some other examples of the fragility of the food safety system.

These crises have led to a loss of trust in the food industry, something which is very hard to regain. Consumers are increasingly afraid of certain foods or new technologies and it is difficult to influence their approaches and attitudes to food. However, it’s important to highlight how the situation in Europe has drastically changed as a consequence of past food crises. A paradigm shift in European food policy, food legislation and food control systems have paved the way for the introduction of an integrated approach from farm to fork, science based risk assessment schemes and the establishment of the European Food Safety Authority (EFSA); an independent organisation responsible for risk assessment in Europe.

European Regulation 178/2002 established the legal framework that prioritises food safety, and is a prerequisite for a product to be placed on the market. The aim of the regulation is to protect consumers’ health and avoid future scandals. It puts more liability on the food business operator (FBO), which is responsible for the safety of the product from production to consumption, and on the official control agencies, which have to follow specific guidelines to properly assess the safety of foods. To illustrate the gravity of political engagement in the food safety revolution taking place at the beginning of the 00s, the change in legislation was passed as a regulation as opposed to a directive. A regulation automatically becomes law in all member states simultaneously, whereas a directive requires each member state to pass their own laws to put it into practice.

Nevertheless, the events in 2011 in Germany have underlined that a zero risk situation will never exist thereby there is need for a continuous re-evaluation of food crises management.