Good Governance and Integrity is important if the great work that football does is to be sustained. 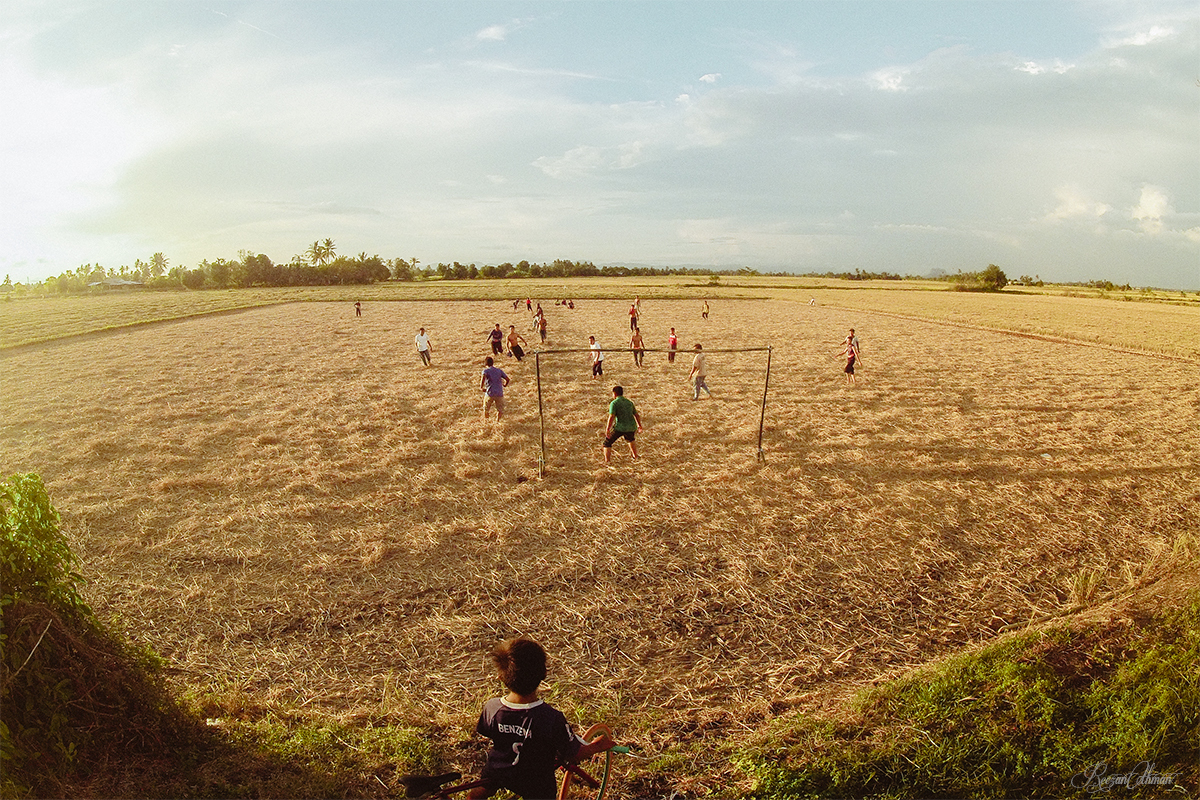 Governance refers to a system of political co-ordination among agencies or an organisation seeking to resolve common purposes or resolve collective problems through making and implementing norms, rules, programmes and policies.

Good governance involves accountability, democracy, transparency, agreed norms and a high degree of trust both within and outside of the organisation. It also requires the evaluation of risk.

Governance remains a key challenge for many sports organisations. In week 2 we looked at the background to the new steps taken by the then new FIFA President in 2016.

Football is a multi-billion dollar organisation with estimated reserves of $1.5 billion US dollars. It governs the world’s most popular game and is itself governed by Swiss law. It has had nine Presidents, all male, since its foundation in 1904. And it had several officials arrested one week before the then biggest sports tournament for women in the world.

The arrests on 26 May 2015 included top football officials. The focus of the alleged charges covers a 20-year period, with one law official quoted as saying:

Those arrested included at the time nine current or former FIFA officials, and four individual and two corporate defendants, including a former CONCAF general secretary. The majority of the scheme involves corruption over media and marketing rights to matches and tournaments.

The original Garcia report into FIFA has still to be published in full.

All candidates for the FIFA Presidency had to satisfy integrity checks, but will FIFA be able to create trust that the world’s most popular game is honest, accountable, transparent and democratic?

How FIFA behaves and creates a culture of good governance is incredibly important to the sport of football.

While FIFA governs world football, it does not govern the laws of the game. These are maintained by IFAB – the International Football Association Board. However at the heart of the ongoing FIFA issue is the need to put in place key principles of good governance – what should these be? Do they vary from place to place and sport to sport?

It was interesting to see which way the six confederations voted in the 2015 presidential elections. The English FA and David Cameron, the UK Prime Minister at the time, called for the then President to stand down, while Asia backed President Blatter, as did Vladimir Putin of Russia.

No President from South Africa or indeed Africa has been elected President of FIFA and yet the game is hugely popular.

The issues surrounding World Cup bids are not about a lack of desire to spread the game around the world. Improved governance, transparency and reform will not bring back the lives of those workers who have been employed to build the infrastructure for the next Men’s World Cup in Qatar.

This raises important ethical and moral questions? Will the players be comfortable in the knowledge that they could be playing in stadiums whose construction has involved the death of so many migrant workers?

The current FIFA President, the ninth male was announced in February 2016 and has the huge responsibility of creating trust in world football so that the good news stories about football replace front page headlines about corruption, accountability and good governance.