Football clubs, nations and matches that changed the world

During this week we will look at football wealth, rivalry, community, and matches that made a difference to people’s lives. 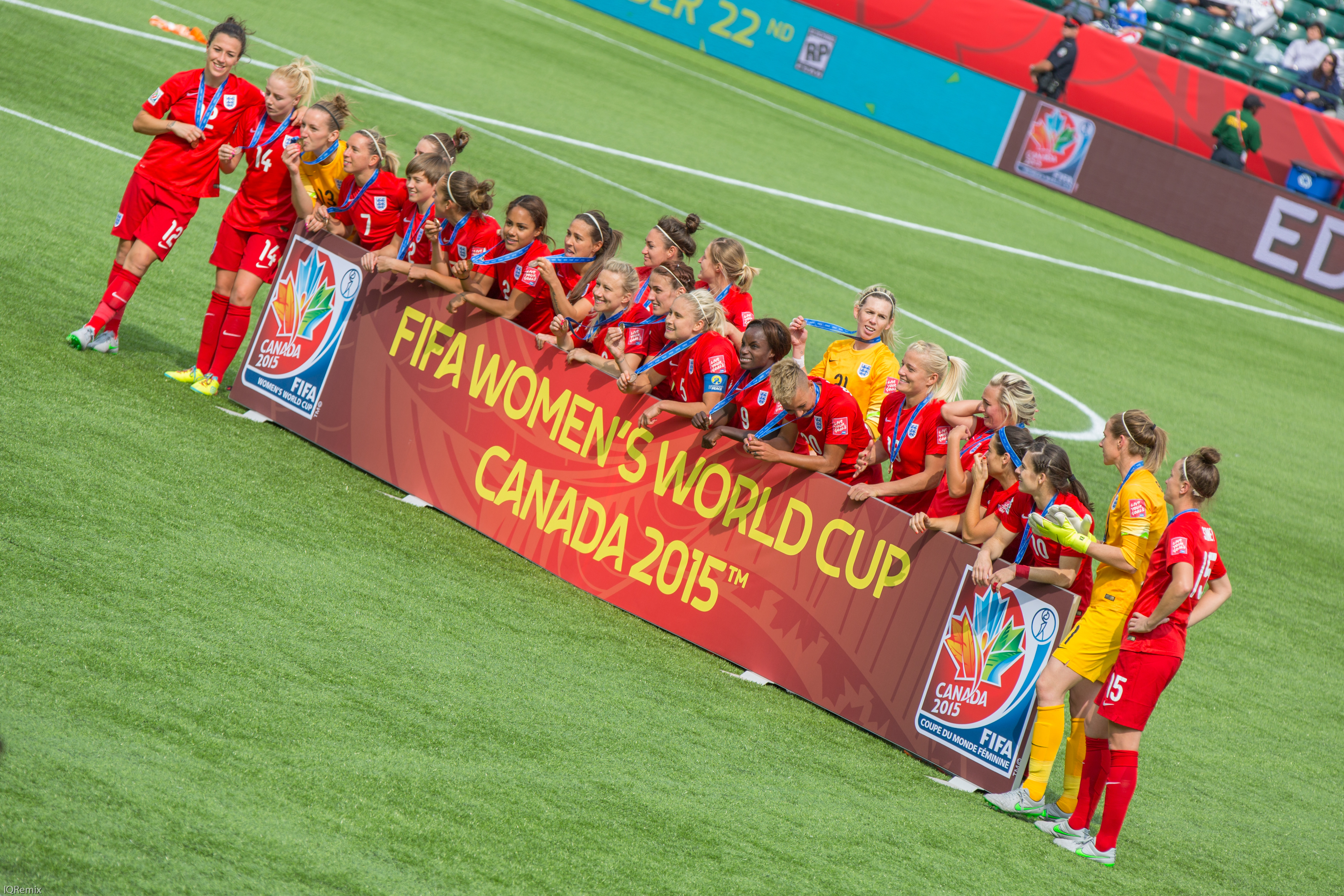 The word community is one of these words that people seem to like. You hear it talked about a lot in football – a good community football club; this club is at the heart of the community; the international football community has to sort out this or that problem, etc, etc.

Many different reasons are given as to why clubs or nations ate great.

You will have different reasons for why you think a club might be great. Ajax Amsterdam is known for creating a great youth system and Barcelona as a wealthy community owned club, but they are very different.

Ranking football clubs, nations, places and stadiums is not a science. FIFA rankings for men and for women indicate the top nation for both men and women. Very rarely does the same nation top both of these rankings.

It would be logical to suggest that to be a great football nation you have to be represented in both the men and women’s rankings?

Real Madrid are regularly cited as one of the world’s top clubs in terms of financial power and trophies.

As Iceland has shown smaller nations can have football success but will this happen more or less in the future?

And what about football matches that have had an impact-

In 1969 El Salvador and Honduras went to war after a soccer match.

In 1989 the Hillsborough Disaster during the match between Liverpool and Nottingham Forest led to a long fight for justice.

Who will the great footballing nations of the future be – USA? China? Small nations?

It is impossible to cover every great club and rivalry. Nonetheless, during this week we will look at football wealth, rivalry, community, and matches that made a difference to people’s lives.

Let’s move on to the next section.