The article introduces some of the key issues surrounding the FIFA corruption scandal. This is a fluid situation at the time of writing. 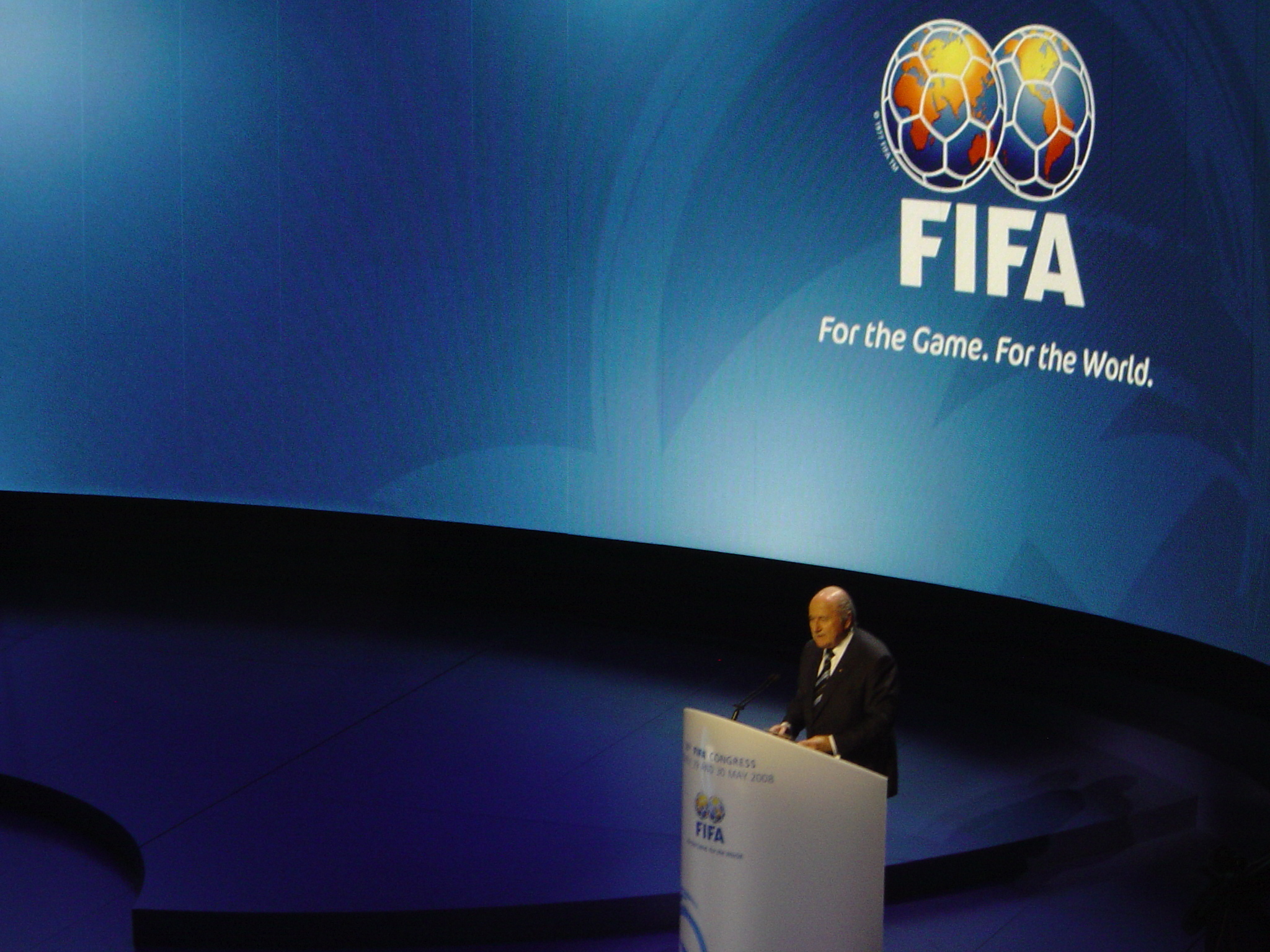 It is a multi-billion dollar organisation with estimated reserves of $1.5 billion US dollars. It governs the world’s most popular game and is itself governed by Swiss law. It has had eight Presidents, all male, since its foundation in 1904. And it had several officials arrested one week before the biggest sports tournament for women in the world.

The investigations are ongoing at the time of this course and almost change on a weekly basis. The new President, the ninth male, should be announced in February 2016. All candidates had to satisfy integrity checks, but will they be able to create trust that the world’s most popular game is honest, accountable, transparent and democratic?

What is it – or rather, who is it? FIFA. How FIFA behaves and creates a culture of good governance is incredibly important to the sport of football.

The arrests on 26 May 2015 included top football officials. The focus of the alleged charges covers a 20-year period, with one law official quoted as saying: “We’re struck by just how long this went on for and how it touched nearly every part of what FIFA did.” Those arrested include nine current or former FIFA officials, and four individual and two corporate defendants, including a former CONCAF general secretary.

The original Garcia report has still to be published in full – Why has it not been published?

Who should the next President be?

To get past these issues, we must address three issues which surround the current FIFA problems:

However at the heart of the FIFA issue is the need to put in place key principles of good governance – what should these be? Do they vary from place to place?

Different countries and federations have benefited from the current presidency ie up until the next one is elected in 2016. The Executive Chairman has overseen the distribution of resources to countries that, prior to his reign, had not benefited greatly from the re-distribution of FIFA wealth.

It was interesting to see which way the six confederations voted in the 2015 presidential elections. The English FA and David Cameron, the UK Prime Minister, have called for the then President to stand down, but Asia backed President Blatter, as did Vladimir Putin of Russia. In the end the President resigned but who should the next President be and what will the voting patterns be from the different countries?

One of the criticisms of the 2010 FIFA World Cup was that large amounts of money went into South Africa, but also came out. The suggestion being that the circulation of money was a way for individuals to maintain and develop a power base. No President from South Africa or indeed Africa has been elected President of FIFA and yet the game is hugely popular.

We will briefly cover one of the World Cup bids in future weeks.

Please note that the issues surrounding FIFA are ongoing and it is almost impossible to be completely up to date on this issue as new issues emerge weekly. We have provided a blog on this issue as of January 2016 but during this course things will change.