Dr Claudia Garrido-Varas (ICRC) discusses the importance of forensic odontolgy for identification, illustrated in the case of a female homicide victim 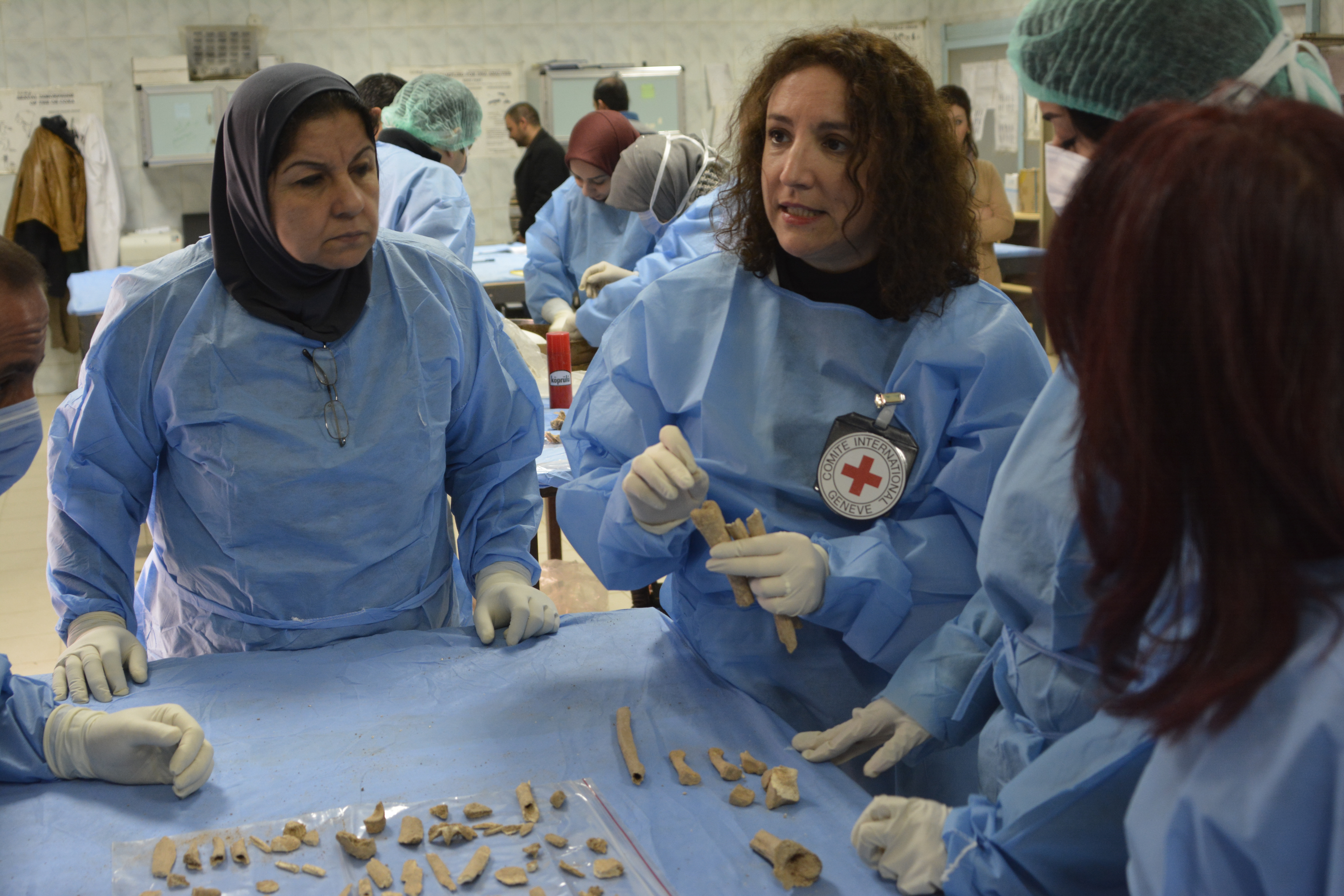 The following case provided by Dr Claudia Garrido-Varas (pictured above) will illustrate some of the benefits of dental forensic examination for human identification, using both a traditional autopsy and anthropological means.

Analysis of the Victim: Case Study 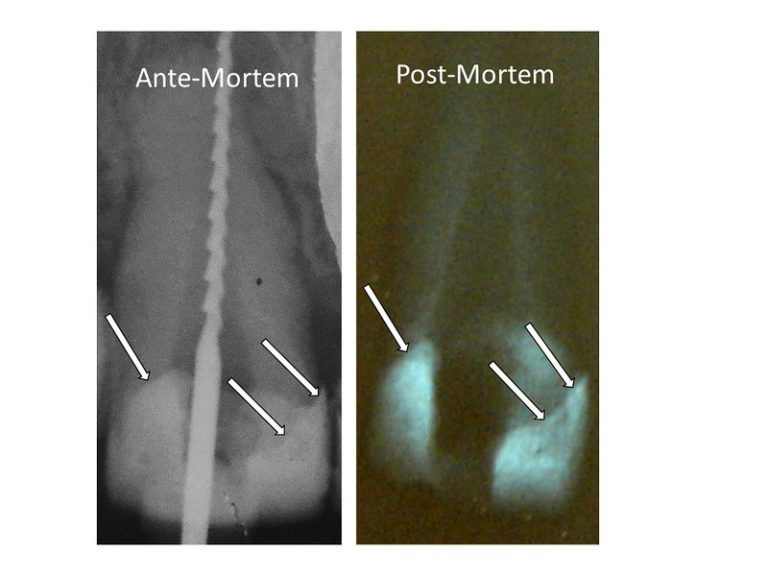 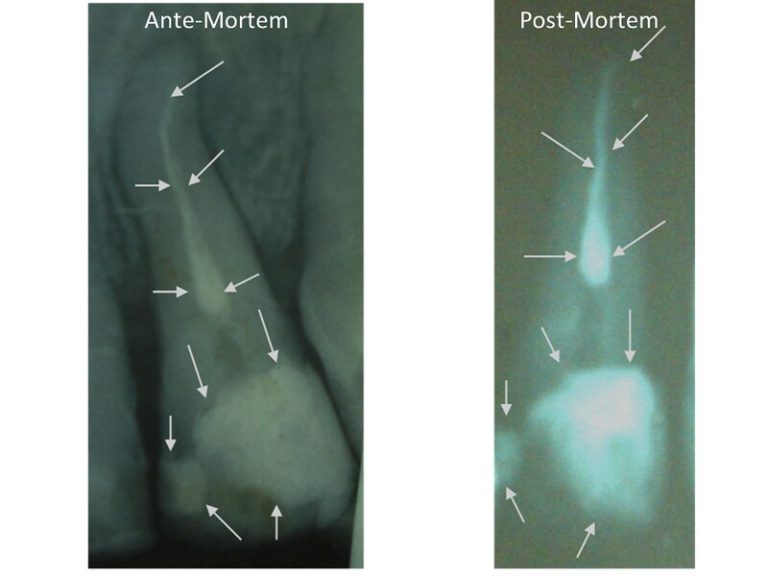 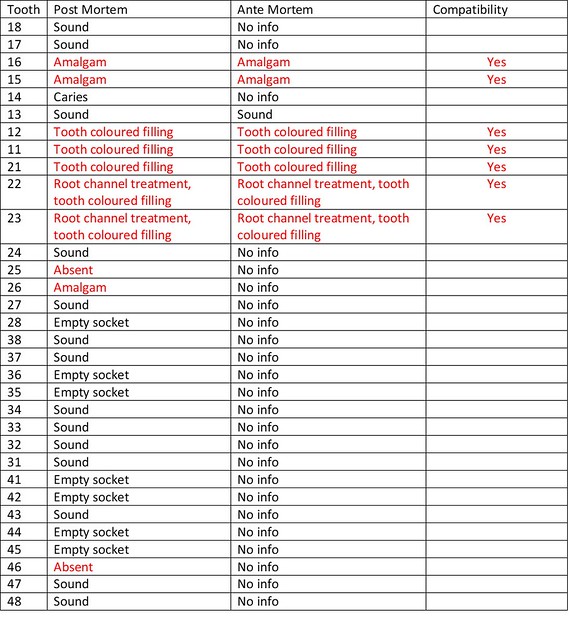 ‘Empty socket’ means that the tooth fell from the socket and was not recovered (this can happen due to the decomposition process). Unrecovered teeth present a problem in the sense that there is information missing. The missing teeth could have had fillings or other characteristics that could have been useful for identification. It is fairly common for teeth to fall from their sockets naturally during the decomposition process, so it is crucial that the person recovering/exhuming the dead body is aware of this possibility.