How are DNA and the Romanovs linked? Read more here! 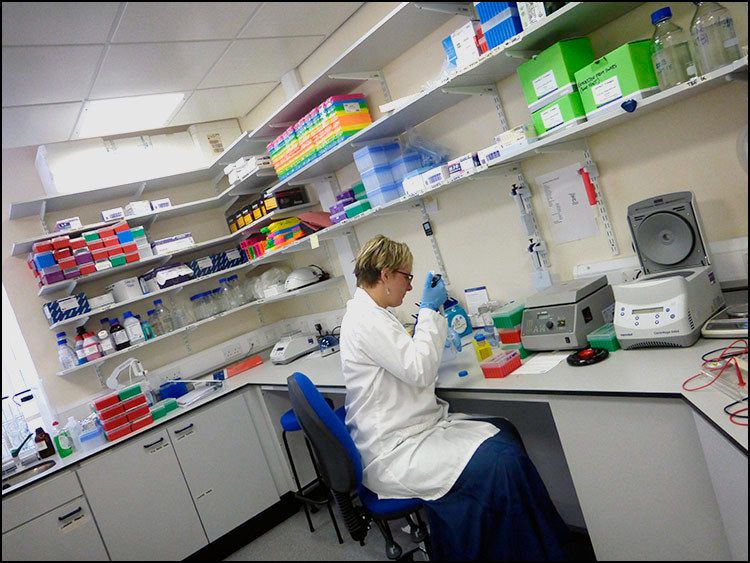 Perhaps one of the most famous cases of DNA identification is that of the skeletal remains of the last Russian Royal Family: the Romanovs.

The Romanov family was the last imperial family to rule over Russia and included Tsar Nicholas, Tsarina Alexandra and their four children Maria, Tatiana, Anastasia and Alexei. During the Bolshevik revolution in 1918, the whole family, along with three servants and the family doctor, were imprisoned and eventually executed in Yekaterimburg. Their remains were buried in an unknown location. 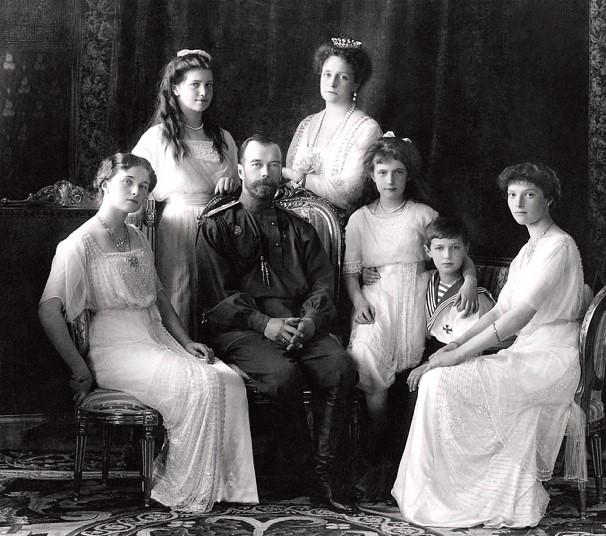 In the mid-70s, a mass grave containing the skeletal remains of 9 corpses was found in a road near Yekaterinburg. However, it was not until the fall of the Soviet Union in 1991, that the discovery was made public. In 1992, a genetic analysis led by Russian and UK scientists aimed to identify the deceased. The molecular sex determination of the skeletons concluded that the mass grave contained the remains of 4 men and 5 women. Six different mitochondrial sequences were retrieved and the analysis of 5 STR loci revealed that 5 of the individuals were related, while the remaining 4 were not.

To test whether or not these skeletal remains belonged to the Romanov family, living descendants through the maternal line of the Tsar and the Tsarina were identified and their mitochondrial DNA compared. The mitochondrial DNA of Tsarina Alexandra was compared with that of Prince Philip, Duke of Edinburgh, as he is the grandson of the sister of the Tsarina, Princess Victoria of Hesse and therefore should share the same mtDNA. The mitochondrial DNA of Tsar Nicholas II was compared to Princess Xenia Cheremeteff Sfiri and the Duke of Fife, both representing uninterrupted maternal lines from Louise of Hesse-Cassel, Nicholas´s grandmother.

Mitochondrial testing provided the final proof that the mass grave contained the remains of the Tsar, the Tsarina and three of their daughters, but the remains of the Tsarevich Alexei and one of the younger daughters, either Maria or Anastasia were still missing at that point. This led to the speculation that they could have survived the massacre. However, in 2007 a group of amateur archaeologists discovered a second grave containing 44 bone fragments and teeth from a minimum of two individuals: a female young adult (15-19 years old) and probably a male 12-15 years old.

MtDNA, Y Chromosome and autosomal STR typing analyses were performed on these remains in two independent laboratories (Coble et al. 2009). Some of the remains of the 1991 grave were also reanalysed. The reanalysis of the Tsarina and three of her daughters found in the original grave yielded identical mtDNA profiles to the ones of the two children found, and the analysis of the autosomal STR profiles confirmed that the Tsar and the Tsarina were indeed the parents of the five children. Furthermore, the Y chromosomes of Tsar Nicholas II and Tsarevich Alexei were compared and showed an exact match of 17 Y-STRs between them and also with a distant-related cousin (Andrew Romanov).

For a summary of the controversy surrounding the genetic identification of the Romanov family please see the links below in the See Also section in addition to these other texts.

Has any of the information in the DNA section changed your understanding of DNA analysis in forensic contexts? Is it either more problematic or more straightforward than you thought? Please add your comments to the section below.

To continue with our examination of biomolecular methods, go to the next activity to learn about stable isotope analysis.