Find out more
Home / History / Archaeology / Forensic Archaeology and Anthropology / Commingled Burials: What are they and what do we do with them?

This section considers multiple bodies buried together. These are more complicated than single graves to excavate and analyse. 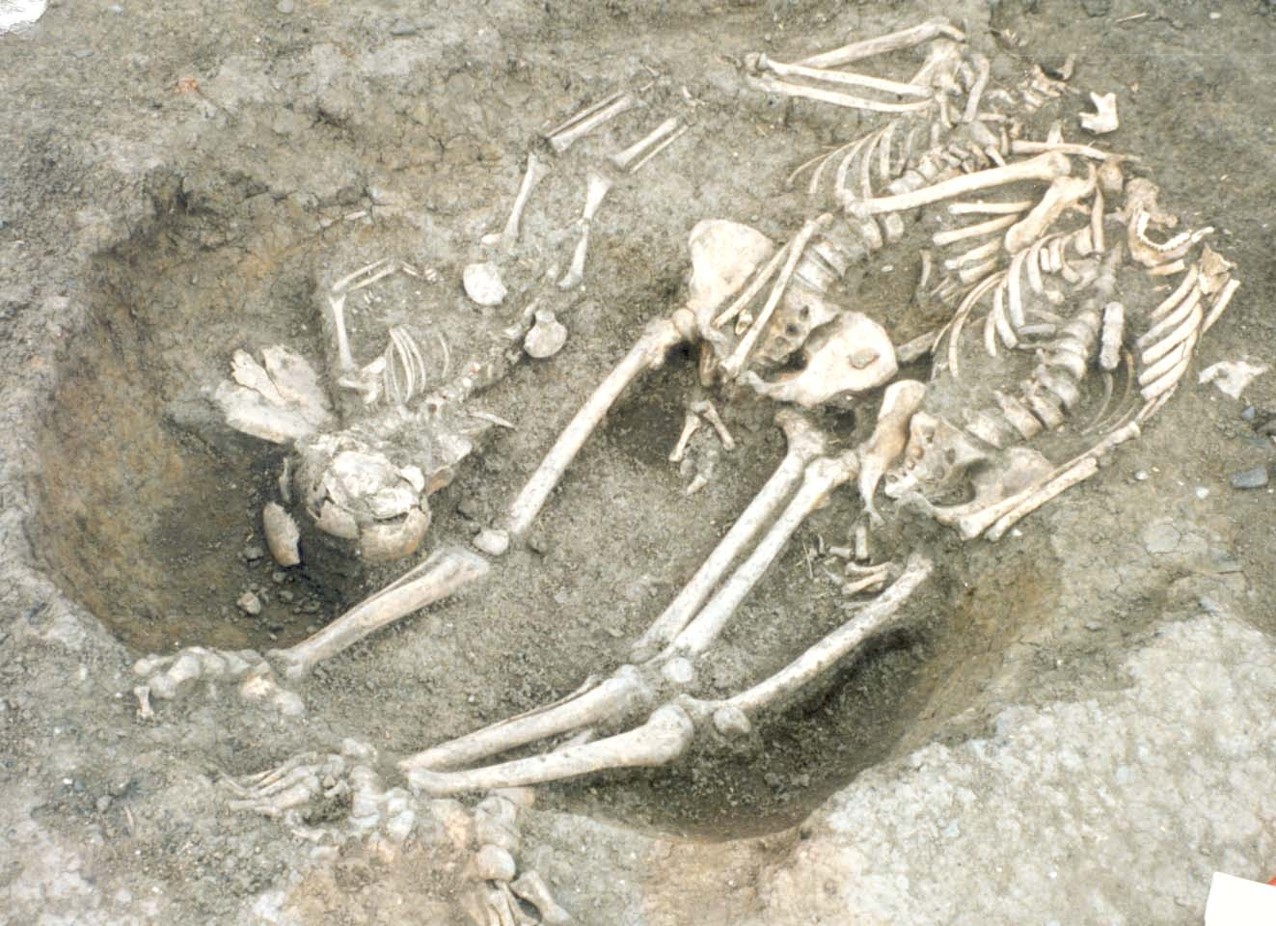 The term commingled graves refers to the burial of multiple individuals within a single context. These may be primary burials or secondary burials (i.e. buried after some decomposition at another location). It is worth noting that not all mass graves are associated with violence. During periods of rampant disease or natural disasters, mass graves may be used to dispose of the dead. For example, during the Black Death (bubonic plague) pandemic of the 14th century, mass graves were common because of the overwhelming numbers of additional deaths. In fact, a new paper has highlighted this with a rare rural Black Death mass grave in England. Approximately one-third of the population of Europe is believed to have died during this event.

Mass graves may not be the primary deposition site. The primary deposition site is the location that a body is first placed after death. It may or may not be the place in which a person was killed. In some scenarios, bodies are removed from the primary deposition site and placed in a secondary deposition site. This may be done to hinder forensic investigations. If bodies are moved from one site to another after deposition, the bodies become increasingly disarticulated. When excavating a mass grave it is clear whether it is primary or secondary in nature from the articulation of the skeletons. If all of the bones are in the correct anatomical position, it implies that it is a primary burial. If the bones are jumbled in any way or if certain bones are missing then this implies some degree of decomposition elsewhere. An example of a secondary burial that most people are familiar with is an ossuary. This is when skeletonised bodies are dug up in a churchyard to make space for more burials and selected bones from these bodies are stored within the church. Please note that bones may also be disturbed by natural processes such as water and it’s important to differentiate between these and human disturbance.

This method is based on the notion that bones from a given individual will show size, shape and colour similarities. This may be the case, but people can be quite asymmetric (e.g. have one leg shorter than the other) and the soil staining may differ across a single skeleton. It is often the long bones, such as the humerii, that are used for this approach. This method also relies on years of experience to improve the accuracy of assessments.

Age and sex determination can help with separating bones out by person. For example, if you have multiple hip bones, whether they are from males or females can help you refine your MNI. Given that many mass graves associated with conflicts include the remains of young males (soldiers) this technique doesn’t always provide the discrimination required (see the archaeological case study in the next section).

DNA is unique in everyone but is challenging to use in a commingled grave context due to cross-contamination. It is also expensive and destructive (see the forensic case study). 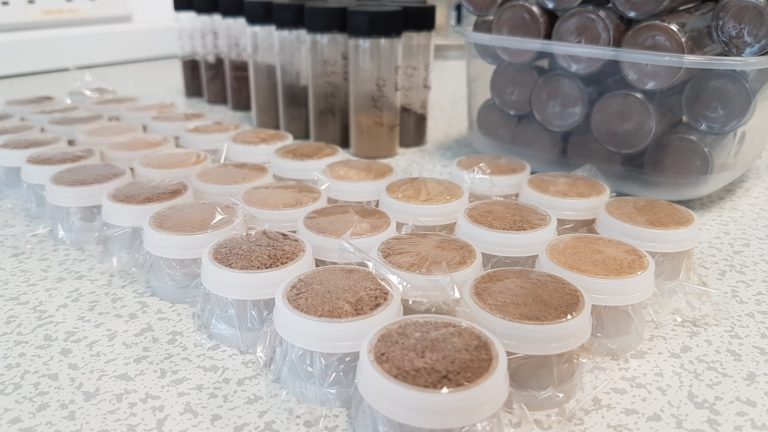 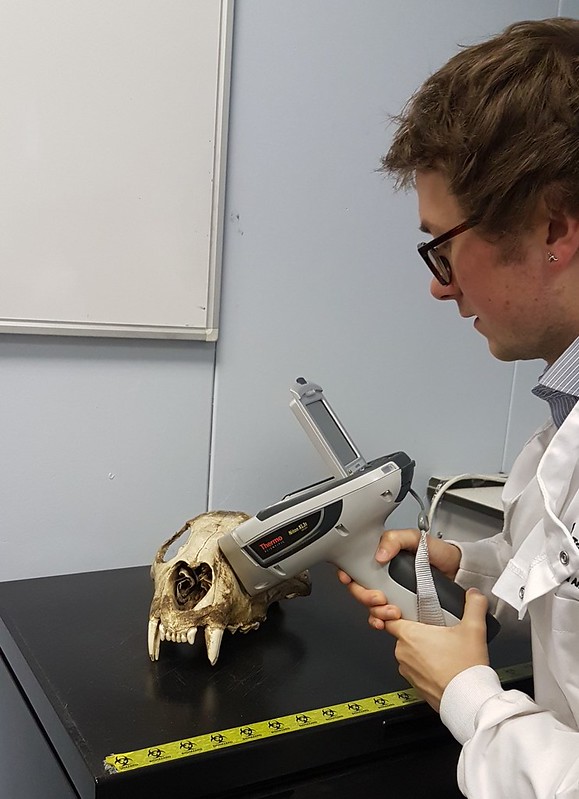 The presence of significant numbers of bodies buried together often suggests a tragic and disturbing event – particularly in a forensic context – be it violence or natural disaster. The journal Forensic Anthropology has made its special issue focusing on commingled remains open access for us. In it, you will find articles on methods of working with such contexts as well as case examples.

Some of you may find these sections and journal articles disturbing.