The emerging and urgent need for forensic mental health 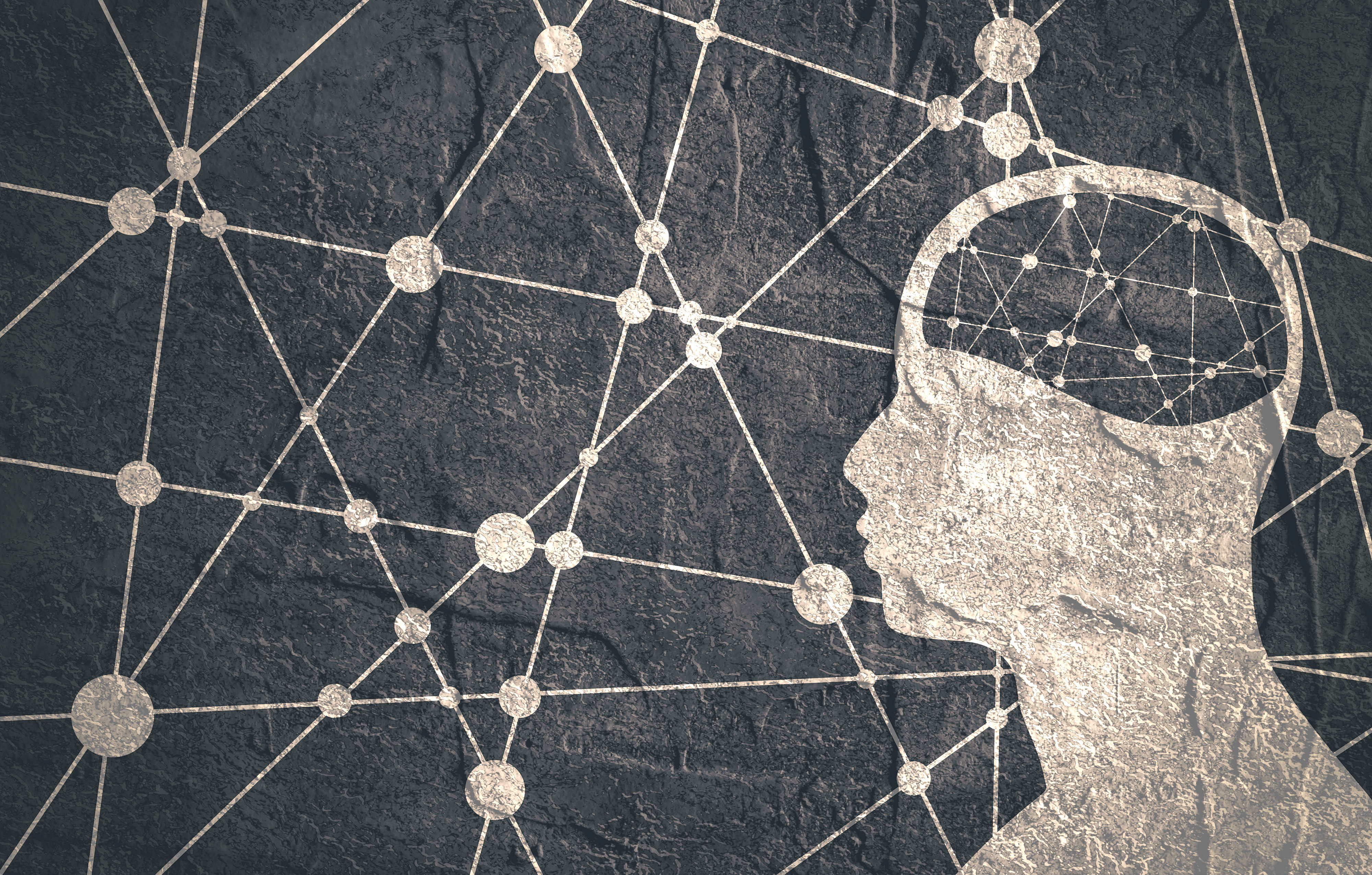 A study in the early 2000s that looked at over 60 surveys on the prevalence of mental disorders amongst the prison population revealed shocking statistics. Of the 22,790 prisoners, approximately 10% had major depression, 65% had a personality disorder and around 4% had psychotic illnesses. The study also found that prisoners were several times more likely to have psychosis and major depression, and about ten times more likely to have an antisocial personality disorder, than the general population. [1]

Despite these statistics, there is an unchecked and overwhelming increase in the prevalence of mental disorders within the prison population. In order to address this, it is crucial to learn about the relevance of mental health issues within the criminal justice system and the role of forensic psychiatry in equipping the system to be able to institute fair procedures and provide support, treatment and care to the prison population.

Forensic psychiatry is a subspecialty of psychiatry that deals with the interface between medical and legal aspects of psychiatry training and practice. The practise of forensic psychiatry differs from one country to another due to different historical developments, different legal systems and different mental health systems. However, there are certain shared goals, like giving evidence to courts in cases when the offender’s mental responsibility is in question, assurance of treatment to and preventing relapse of prisoners with mental disorders.[2][3]

The ever-rising voices of human rights, ethics in clinical practice and the changes in law related to mental health has made this field more important than ever. [3] As expert witnesses in criminal law, psychiatrists perform a professional role in cases of the insanity defense, fitness to stand trial, and sentencing considerations in a criminal trial. In order to better understand the role of a forensic mental health expert, it is essential to learn about the interface of mental health and law, the relationship between the expert, the defense, the prosecution and the court.

This content is taken from
Project 39A online course,