This article explains Haskell's computational model reduction and introduces the key concepts of functions and lists. 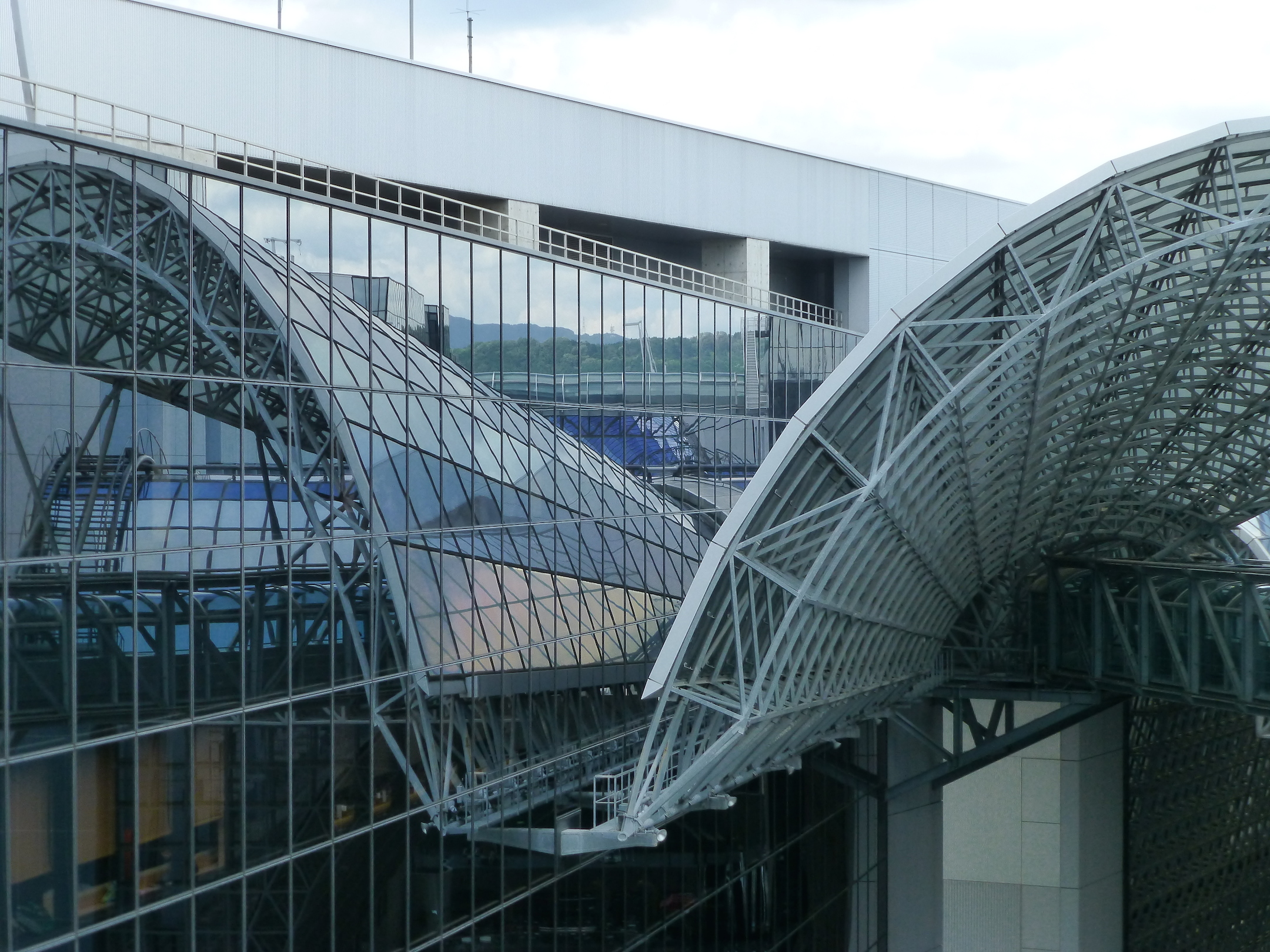 A model of program execution

Reduction is the process of converting an expression to a simpler form. Conceptually, an expression is reduced by simplifying one reducible expression (called “redex”) at a time. Each step is called a reduction, and we’ll use -- > to show the result.

Reduction is important because it is the sole means of execution of a functional program. There are no statements, as in imperative languages; all computation is achieved purely by reducing expressions.

There is only one possible reduction path in that example, because in each step the current expression contains only one redex.

If an expression contains several redexes, there will be several reduction paths.

The result doesn’t depend on reduction path!

A fundamental theorem (the Church-Rosser theorem):

Haskell is a functional language so the function concept is essential to the language. A function takes one or more arguments and computes a result. Given the same arguments, the result will always be the same. This is similar to a mathematical function and it means that in Haskell there are no side-effects.
There are two fundamental operations on functions: function definition (creating a function) and function application (using a function to compute a result).

This is equivalent to (f(x) = x+1) in mathematical notation.

A function with three arguments:

The elements are evaluated lazily

But the elements can be expressions. They are evaluated only when they are used. Suppose you define:

But as long as you do not access the expression, it is not evaluated.

A couple of useful properties:

is a list of characters (which happen to be the digit characters);

We have mentioned before that Haskell is “lazy”, meaning that it only evaluates expressions when they are required for the evaluation of another expression.This behaviour extends to lists, so we can actually define infinite lists using sequences, for example [1 .. ] is the list of all positive integers. Another example is the primes function (from the Data.Numbers.Primes package) which returns an infinite list of prime numbers.
A consequence of laziness in lists is that you can define lists containing very complex and time consuming expressions, and as long as you never access them they will not be evaluated. The same is true for an incorrect expression, for example defining xs = [1,2,xs !! 5,4] will not result in an error as long as you don’t access the third element.

Keep in mind that lists are also immutable. As a result, if you define xs2 = xs ++ xs and try to access the third element xs2 !! 2 will still result in an error because xs has not been modified:

This is a consequence of Haskell’s expression evaluation through reduction: the order of the expressions does not matter.