I/O and a First Encounter with Monads

How does Haskell handle basic input and output operations? In this article, Dr Jeremy Singer begins to introduce the concept of the IO Monad. 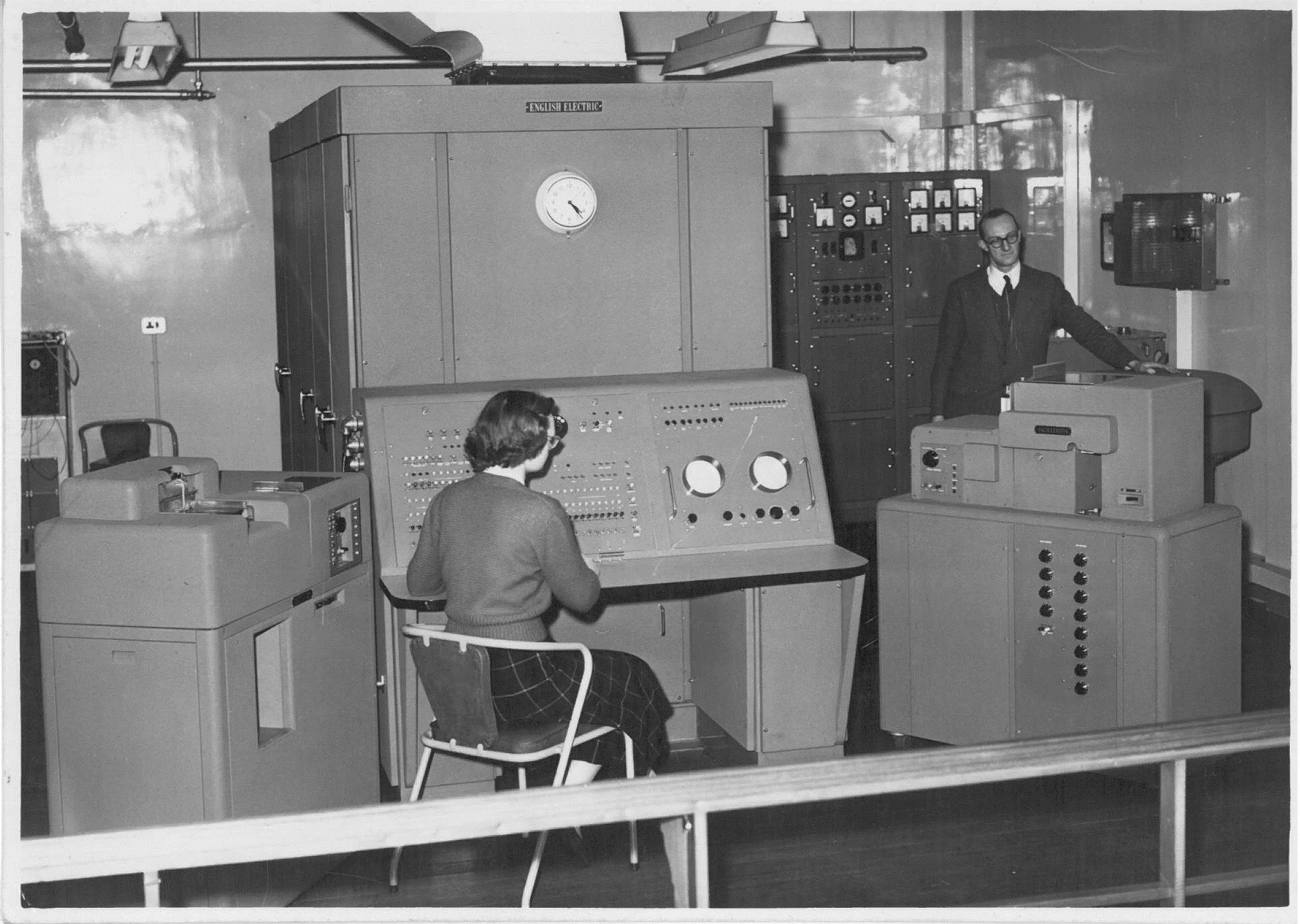 So far, we have concentrated on pure functions. These kinds of functions take values as arguments, do some processing of those values, then return a result value. A pure function does not depend on the ‘state of the world’. The computation is entirely self-contained and independent. Given the same arguments, a pure function will always return the same result.

Input and output (I/O) operations are impure. They influence and interact with the ‘outside world’. Essentially, this is the only way to make computers do interesting things.

So far we have looked at the getLine function, which reads
input from the user and returns it as a special
kind of String value — an IO String.
We have also used the putStrLn function, which takes a String
input and prints it to the terminal, returning an empty IO value, i.e. IO ().

The point of IO types is that we don’t want to mix up pure and
impure functions — the type system keeps us honest.
We know from a function’s type whether it is involved with
I/O.

Look at this simple function below.

In our tryhaskell web interpreter, you would need to enter it as a (very long!) one-liner:

Let’s try this out… copy and paste the one-liner into our tryhaskell online system. NB check there are no trailing space characters in your pasted expression — use backspace to remove them. Press enter to evaluate the one-liner, then at the > prompt type Earth (enter) then Mars (enter). You should then see:

Notice that the ordering is important here:

Again, in tryhaskell, we should use a lengthy one-liner:

It doesn’t matter whether we do the first reverse before the
second — the result of the expression is still the same. However this is not the case where I/O is concerned. Sequencing
is vital for I/O actions.

Monads are Hiding Below

The do notation allows us to sequence actions. This looks
just like a sequence of commands in an imperative
programming language.
However, do is only syntactic sugar. Underneath, it is
rewritten as a chain of function calls where the output
of the first function becomes the input of the second function.
The bind operator accomplishes this function sequencing. It
is a key part of the IO monad. We are starting to scratch
the surface of Haskell IO and discover it is highly complex.
We will reserve discussion of Monads and bind operators for later
in the course.

For now, all we need to understand is: