How can we integrate all the elementary features of Haskell into one program? In this article, Dr Jeremy Singer outlines a simple guessing game. 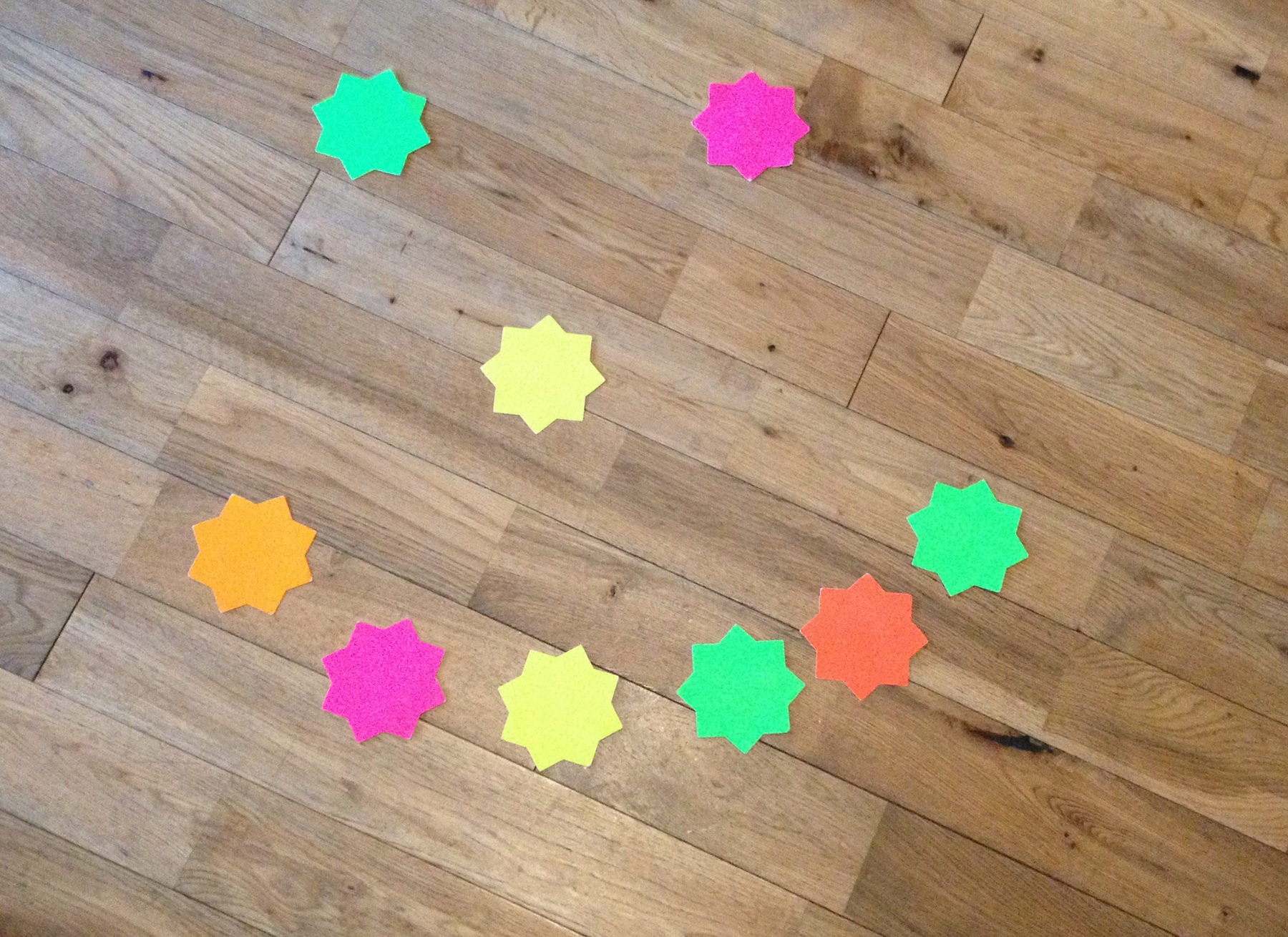 We are going to write a moderately long Haskell program, consisting of multiple functions and I/O actions.

The heart of the game involves checking the player’s guess.
We want to know whether the guess was right.
This outcome is a Bool value, either True or False.
We need to update the displayed word, if the guess was right, by replacing appropriate dashes in the displayed word with the correctly guessed character.
Therefore the result type of the function is a pair (Bool, String).
The first element of the pair is the guess outcome.
The second element is the String to display to the user for the next round.

These are the inputs to the checking function.
So now we can state the type of the function:

Here is a great programming tip.
It’s always helpful to work out the type of a function first.
This focuses your attention on what the function is supposed to compute, and what data it needs to do it.
Good software engineers do specification before implementation.

The next function we will define is the turn function. This is the function that will be called each time it is the player’s turn to enter a guess.
First we need to check how many guesses the player has left:

So we will have two if checks, each followed by putStrLn status messages and the
end of the function calling sequence (since it is the end of the game).
However if neither of the if conditions is true, then the player can take a turn,
so we call another function to get another character from the user input.

Note that there is a neater way to write the turn function, using Haskell guards, but we won’t learn about guards for now.

What is the type of mkguess? Can you work it out and add it before the function definition?
We grab a line of user input, but only use the first character for the guess.
This will fail if the user just hits ENTER without typing any characters, since q will be an empty string.

OK, so now we just need a top-level function. Let’s call this
starman:

Save the file, then start ghci perhaps by typing ghci into a DOS command prompt, running WinGHCi
or typing ghci in a terminal window (macOS or Linux).

If you are in the correct directory, i.e. the one where you saved
starman.hs, you should be able to type

or report an error if you have made a mistake in the source code anywhere. Check and make corrections if necessary.
An error might look like this:

The error report should have a line number, so you can see where the mistake is. Try to fix it by following the instructions, or comparing your code with what’s written above.

When you get Ok from ghci, then you can run the program.
At the ghci prompt type

and start playing the game!
You will return to the GHCi prompt when the starman function completes.

A real improvement to the game would be to generate a random word, perhaps from a list of words or a dictionary file.
If you are feeling ambitious, you might try this.
It would involve generating a random number i and read in the ith word from a dictionary.
You might import System.Random and use a Haskell random number generator.