There are several elegant ways to define functions in Haskell. In this article, Dr Jeremy Singer explores guards and case expressions. 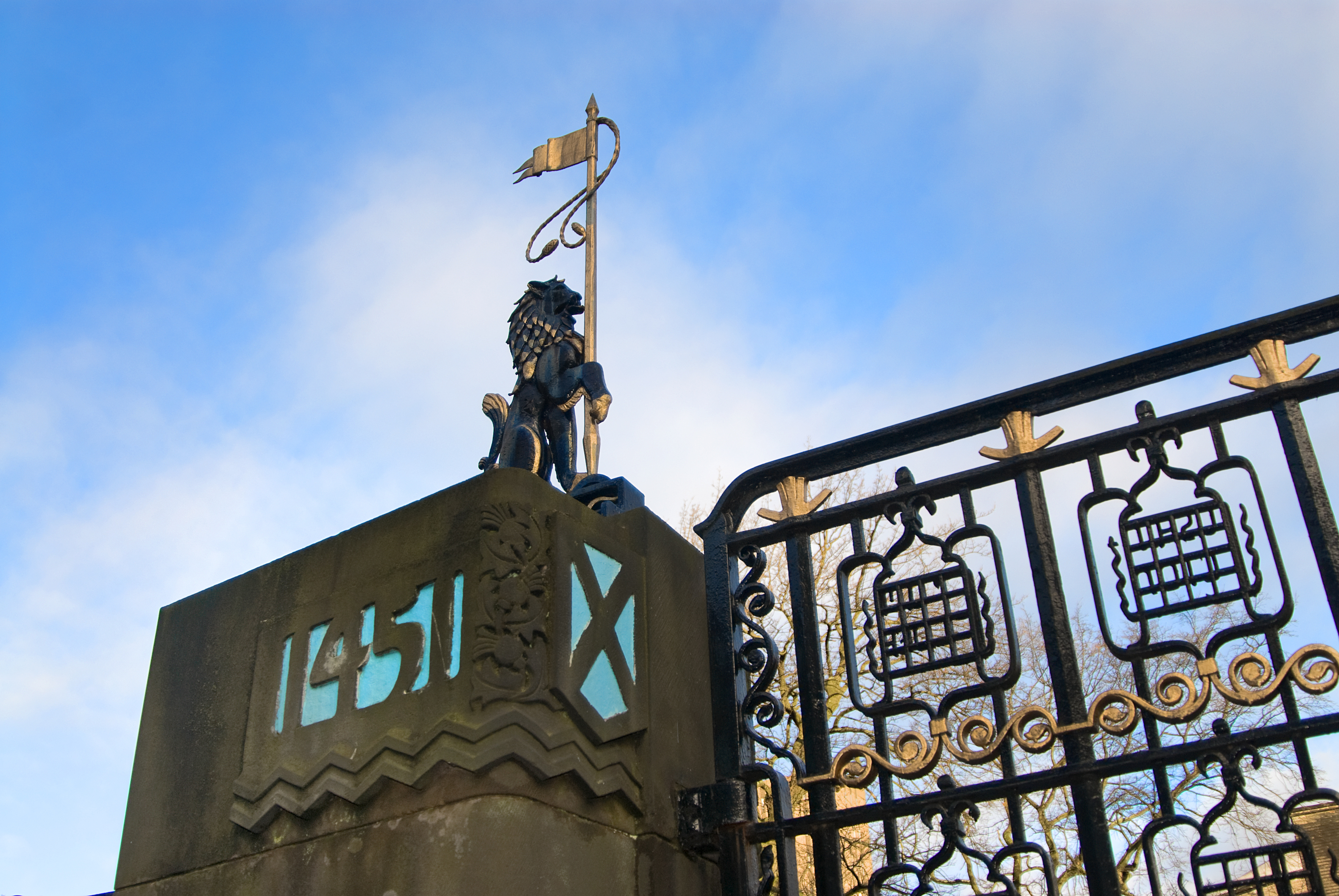 Haskell provides a notation for defining functions based on predicate values.

Notice how there is no equals sign on the first line
of the function definition — but there is an equals sign
after each guard.

The otherwise guard should always be last, it’s like the
default case in a C-style switch statement.

For instance, think about scoring in the sport of Golf. For a single
hole, a player takes a number of strokes. There is a
‘par’ score for the hole, which is the expected number of
strokes.

How could we tidy this up?
Maybe we could turn the final guard into otherwise
and also refactor with a where clause.

Notice that the score variable defined in the where clause is in
scope for all three guards.

Recall from last week how we defined algebraic data types
like binary trees. A value with an algebraic data type may have one of
several different forms — such as a Leaf or a Node, in the case of
Tree structures. Therefore to process such a value we need several
segments of code, one for each possible form.
The case expression examines the value, and chooses the corresponding
clause. It’s like a guard, but it selects based on
the form of the value, i.e. it does pattern matching.

Here is a sum data type for my pets.

And here is how I greet my pets.

OK, now suppose we want to make the data type a bit more sophisticated .
Let’s add a Parrot with a String name.

Now the pattern includes a variable, which is
associated with the concrete value for the
Parrot’s name.

In the same way as there is a catch-all case for guards (otherwise),
we can have a catch-all pattern for a case.
It’s the underscore character, _ which means ‘don’t care’ or ‘match anything’

So we could redefine hello as: