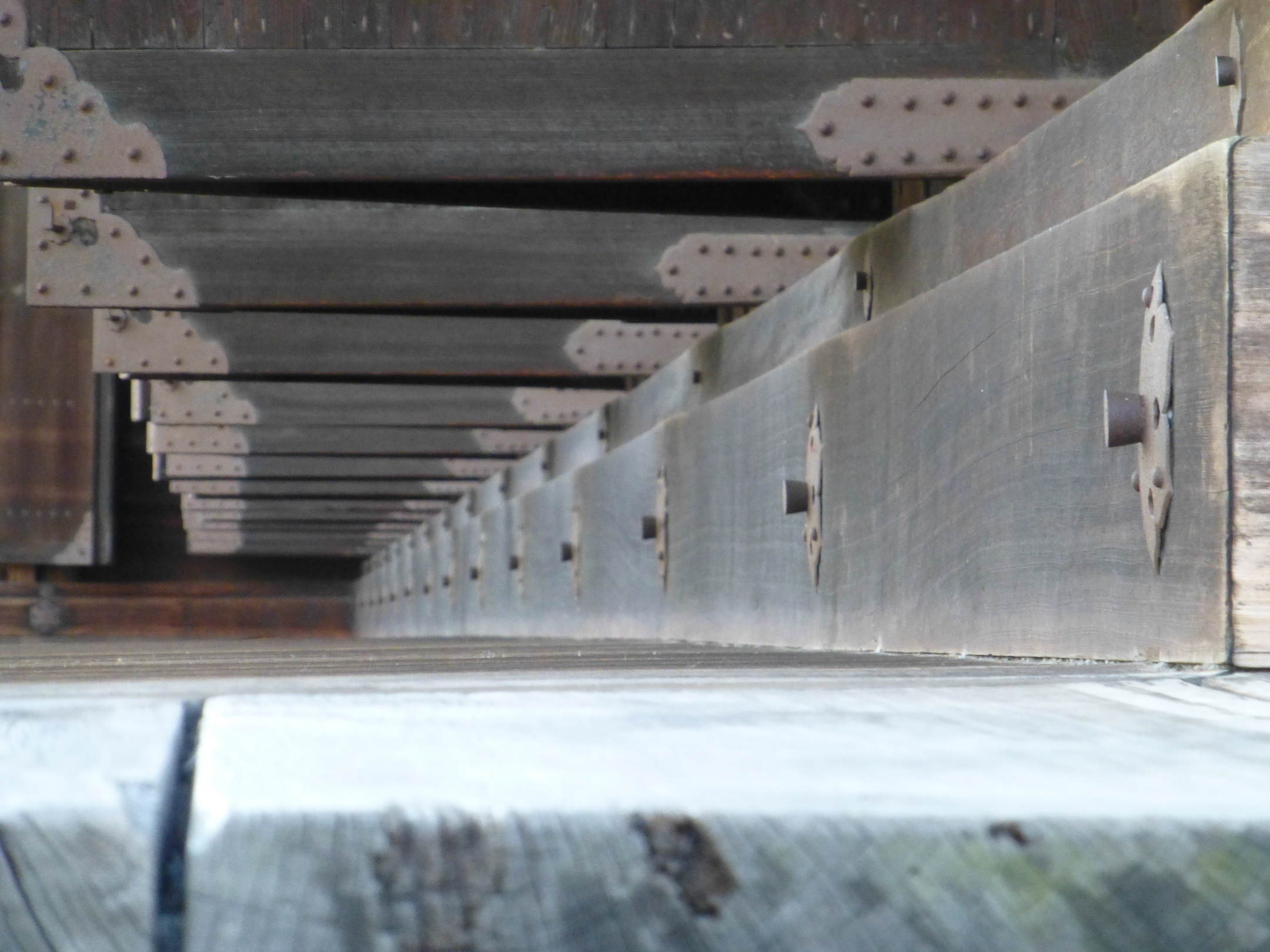 There may be any number of arguments:

Functions are first class: you can use a lambda expression wherever a
function is needed. Thus

But lambda expressions are most useful when they appear inside larger
expressions.

Monomorphic means “having one form”.

Polymorphic means “having many forms”.

A function with two arguments

You can write a definition like this, which appears to have two
arguments:

But it actually means the following:

The function takes its arguments one at a time:

Note that (fst) has the following type, and there is no restriction on
what types (a) and (b) could be.

The type system contains a number of type inference rules, with the form

If we know the type (T) of a constant (c) (for example, we know that (‘a’ :: Char)), then this is expressed by saying that there is a given theorem that (c :: T). Furthermore, this holds given any context (Gamma).

If (e_1) is a function with type (alpha rightarrow beta), then the application of (e_1) to an argument of type (alpha) gives a result of type (beta).

We have a context (Gamma). Suppose that if we’re also given that (x :: alpha), then it can be proven that an expression (e :: beta). Then we can infer that the function (lambda x rightarrow e) has type (alpha rightarrow beta).