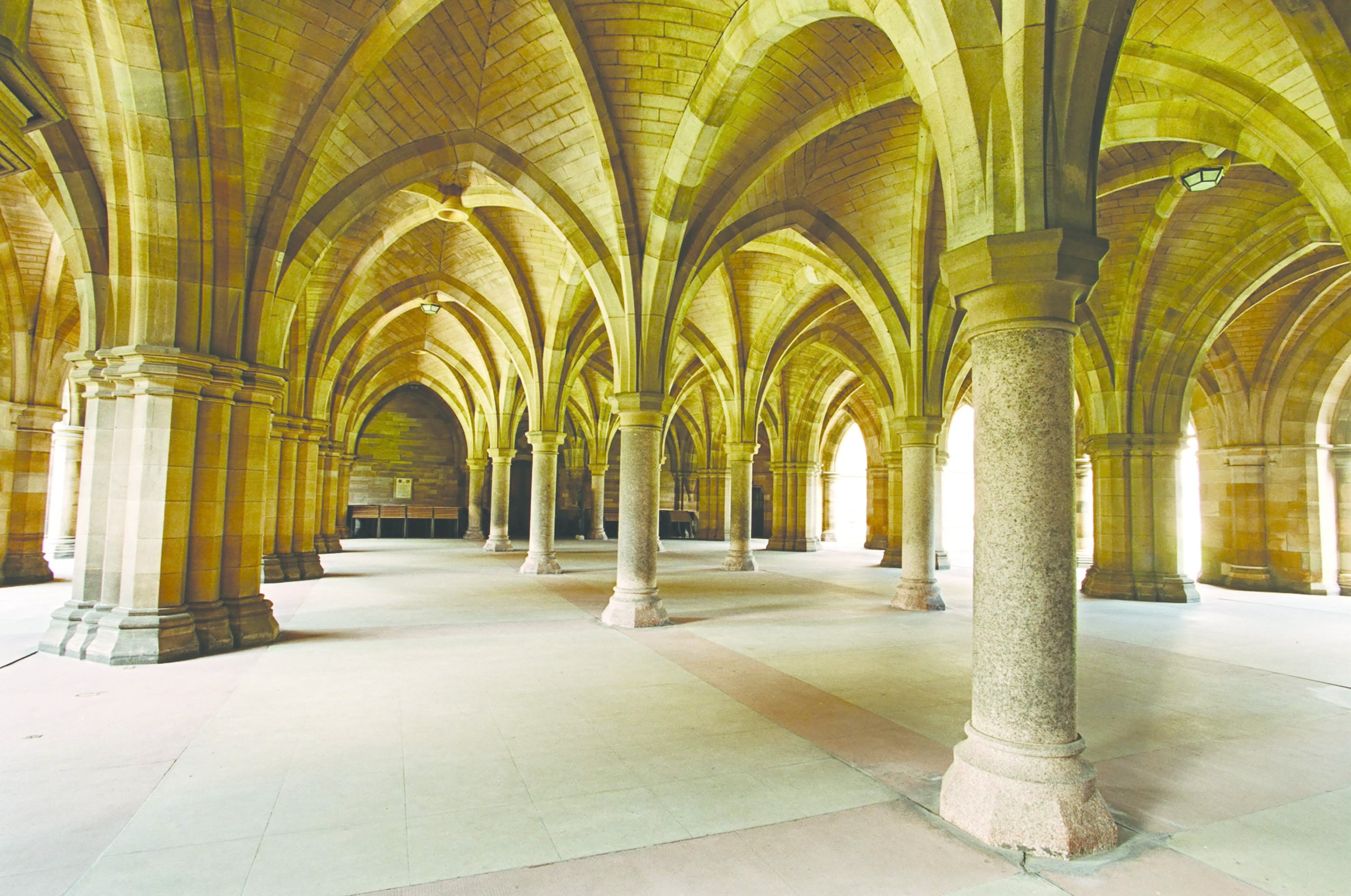 In the previous video, we looked at infinite lists. We can define an infinite list of consecutive integers as follows:

We can evaluate this list, but it won’t print out in its entirety
— because it goes on for ever.
To repeat a set of identical values, use the repeat function.

Again, this list is infinite.
Use the take and drop functions to deal with infinite lists.
It’s permitted to do a finite amount of processing in an infinite list,
but not to traverse it infinitely.

The reason why Haskell can process infinite lists is because
it evaluates the lists in a lazy fashion — i.e. it
only evaluates list elements as they are needed.

Now let’s have a look at two well-known integer lists.
We will study their recursive definitions.

The nth Fibonacci number is the sum of the previous two Fibonacci
numbers. The first two numbers are both 1.
Then the third is 2, followed by 3, 5, etc.

This can be expressed in Haskell using the zipWith function,
combining pairs of elements with the addition operator.

Below is a series of filter expressions to calculate an
infinite list of prime numbers.

Let’s analyse how this definition works:

Can you think of other interesting infinite lists we might explore? Please leave your suggestions (and Haskell source code!) in the comments below.