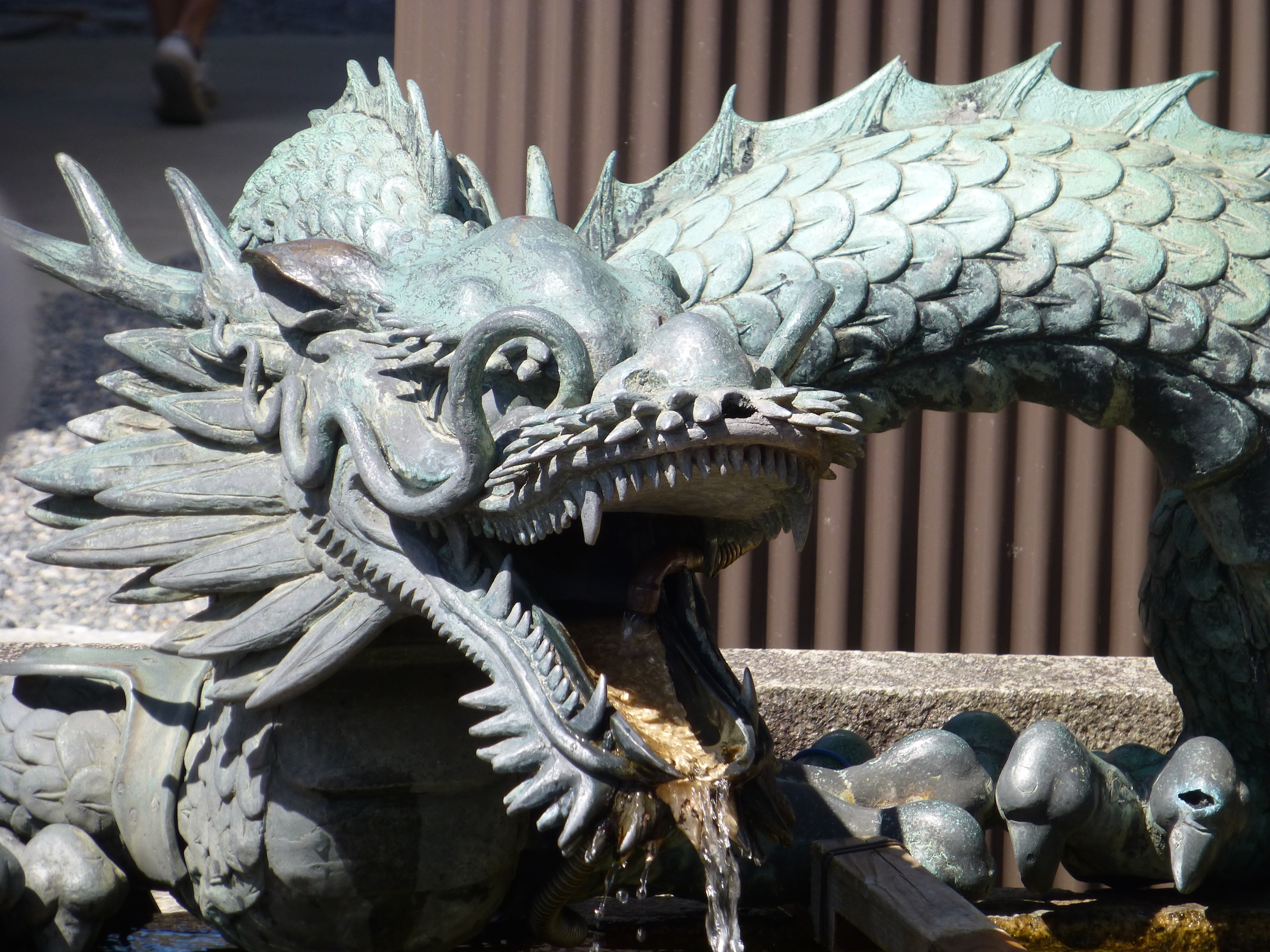 What is a Monad?

Building blocks of a monad

Definition of a monad

A monad consists of three objects, which must satisfy the monad laws. Let’s look at the objects first:

Every monad must satisfy the following three laws. So if something looks like a monad but does not satisfy these laws, it is not a monad!
The laws express properties that need to be satisfied in order to make the monadic computations composable.

A monad is what the definition says it is!

Syntax rules for do