Introduction to the Lambda calculus

In this article we introduce the basic formalism underlying functional programming, the lambda calculus 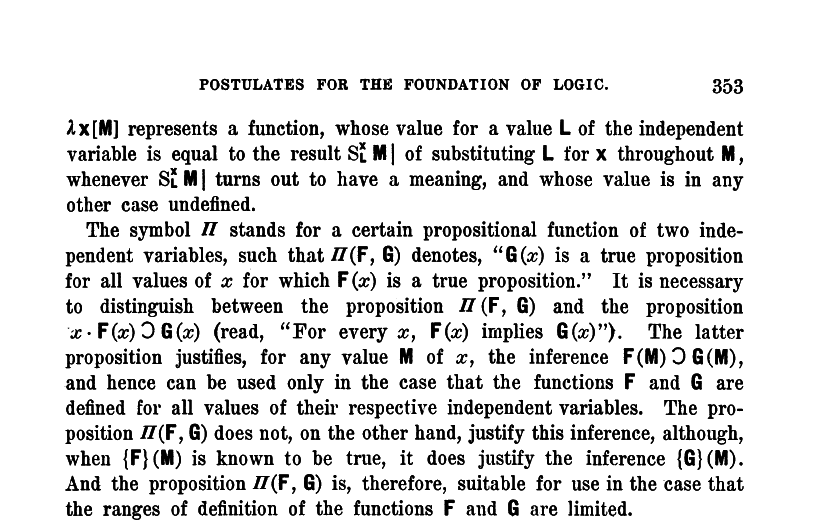 Introduction to the Lambda Calculus

We need to be careful: the first occurrence of (a) is free but the
second occurrence is bound.

Being free or bound is a property of an occurrence of a variable, not
of the variable itself!

is equivalent to (f)

Try applying both of these to 50:

There is a common usage of Eta conversion. Suppose we have a definition
like this:

This can be rewritten as follows:

In effect, since the last argument on both sides of the equation is the same ((y)), it can be “factored out”.