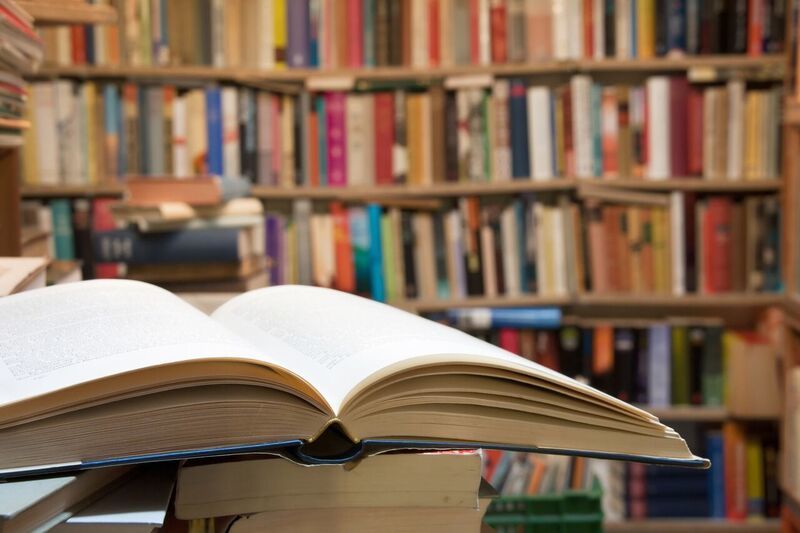 You have already defined the HealthCare.gov project in terms of scope, timing, and budget. And, you have identified the organization of the project and the main parties involved. Now, read about the execution of the project.

Delays in establishing regulatory guidelines as well as extensions for states to declare partnerships with the federal exchange compressed the window for website construction and testing. Consequently, the FFM system’s final design review was pushed out from September 2012 to March 2013. At the time, contractors estimated that only 65% of the FFM and 75% of the data hub would be ready by September of that year. In March 2013, McKinsey & Company presented a report that found “there was insufficient time for testing because the window was continually shrinking, increasing the likelihood that there would be multiple defects after launch.”

HHS and CMS publicly remained confident about the website’s on-time completion. On August 7, 2013, CMS spokesman Brian Cook said, “We are on schedule and will be ready for the marketplaces to open on October 1.” Senior contract personnel were equally confident about delivering a fully functional site prior to the enrollment period.

On October 1, 2013, HealthCare.gov officially launched, allowing millions of Americans to compare and purchase health insurance coverage online. Day one was marred by technical glitches—visitors to the site received error messages such as “Be patient” and “The system is busy right now” and webpages didn’t load. HealthCare.gov was built to support 50,000 to 60,000 simultaneous users, but instead it was seeing traffic from as many as 250,000 users at once. An Internet analytics company estimated that, of the 2 million users that attempted to register in the first week, only about 125,000 made it to the end of the registration process. The high traffic volumes initially took the primary blame for the site’s poor functionality, but soon the failed launch exposed the problem to be more than simply “glitches” and instead larger technical flaws to the site’s design.

In a hearing before the House Energy and Commerce Committee, IT contractors testified that they had had only two weeks to test the system before the launch date as opposed to the weeks or months usually necessary for such a large project. A week later, HHS Secretary Kathleen Sebelius sat before the same committee, ultimately taking responsibility for the failed launch and vowing to ensure the site’s successful completion.

Despite increasing costs and necessary adjustments, the site’s functionality was steadily improving by late December 2013. In January 2014, CMS replaced its original contractor for the FFM system with Accenture. Due to changes in design and scope in addition to the underlying modifications, the FFM’s costs increased to $209 million. Similarly, costs for the data hub were revised upward, to approximately $85 million.

In its initial enrollment report, released on November 13, 2013, HHS announced that 106,185 individuals had selected a marketplace plan, 26,794 of whom had enrolled through the FFM. Total enrollment figures were merely 1.5% of the Congressional Budget Office estimates for 2014 health-care plan marketplace enrollments.15 Despite the disappointing initial figures, by the May 2014 report’s release, HealthCare.gov had showed a significant uptick in enrollments, largely attributed to the site’s improved functionality and awareness of the service. Between the site’s launch on October 1, 2013, and the end of the open-enrollment period on April 19, 2014, approximately 8 million people selected a marketplace plan, 5.4 million of whom enrolled through the FFM. Notably, only 13% of those who enrolled through the FFM indicated that they had health insurance coverage at the time of their application.16 HHS’s March 2015 report showed that since open enrollment began on October 1, 2013, 14.1 million adults had gained health insurance coverage. Over that time period, the uninsured rate in the United States dropped from 20.3% to 13.2%.

Now that you have read about the execution of the Healthcare.gov project, go to the discussion questions to discuss whether or not you think this project was a success, and why or why not.

If you are interested in accessing the full case study article, please see the PDF attachment at the bottom of this page under “Downloads.”