Colonialism: origins of a development narrative 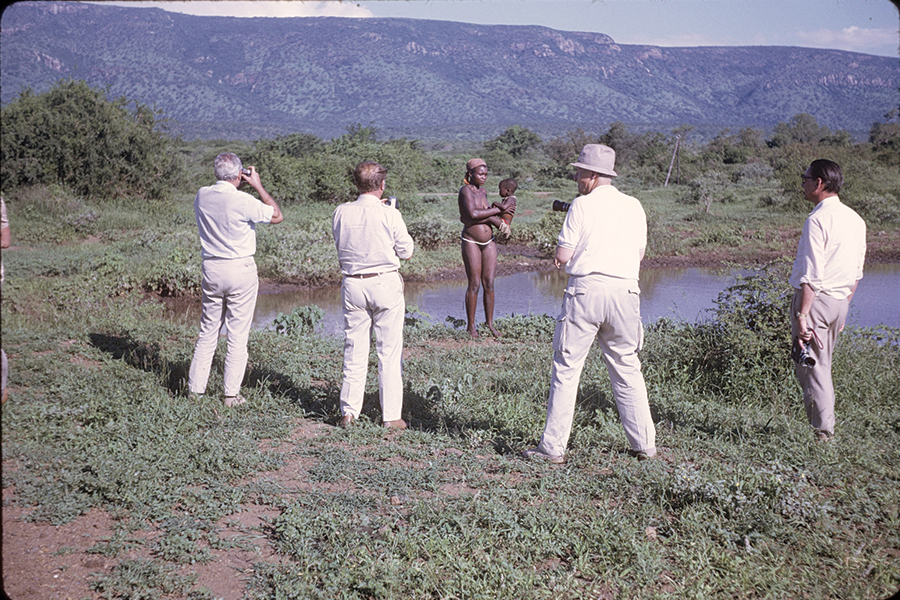 Colonialism created a development context based on foreign expansion.

So where did the story, ie the narrative, of development come from? To discover this, we need to go back to the origins of where it all began.

Economic and social change have characterised societies throughout history.

However, conceptualising this change as ‘development’ or as a phenomenon that ‘should’ happen, is relatively new.

Particular modes of development have been promoted at different times as a way to transform human societies. One such example of this is colonialism.

The role of colonialism in development

Development cannot be properly understood without placing it in the context of colonialism.

Henry Bernstein has defined colonialism as ‘the political control of peoples and territories by foreign states, whether accompanied by significant permanent settlement (‘settler colonies’) or not’ (2000, p. 242).

Colonialism has taken a range of forms since the 15th century.

From the 1800s to the mid 1900s, it has mainly been understood as the systematic state-based expansion of European powers and resulting state formations that occurred in the European colonies of Africa and Asia.

This period of colonial expansion was also driven and characterised by the rise of industrial capitalism.

Countries we now refer to as ‘developing countries’ or the ‘global south’ or the ‘majority world’ bear traces of these colonial impacts, including impacts on governance structures, economic systems, the entrenchment of elites, and the imposition of new laws, religions and norms.

Recall Adichie’s idea of the single story that we looked at earlier this week and how our perceptions of others may be distorted by this.

Next, consider how colonialism may have affected the peoples of ‘developing’ nations.

What do you imagine might be the experience of the colonised?

Discuss your thinking with other learners in the comments.