Simplifying gender or development to a single narrative distorts our perceptions. Read Dr Maree Pardy and watch a video of Nigerian writer Adachie. 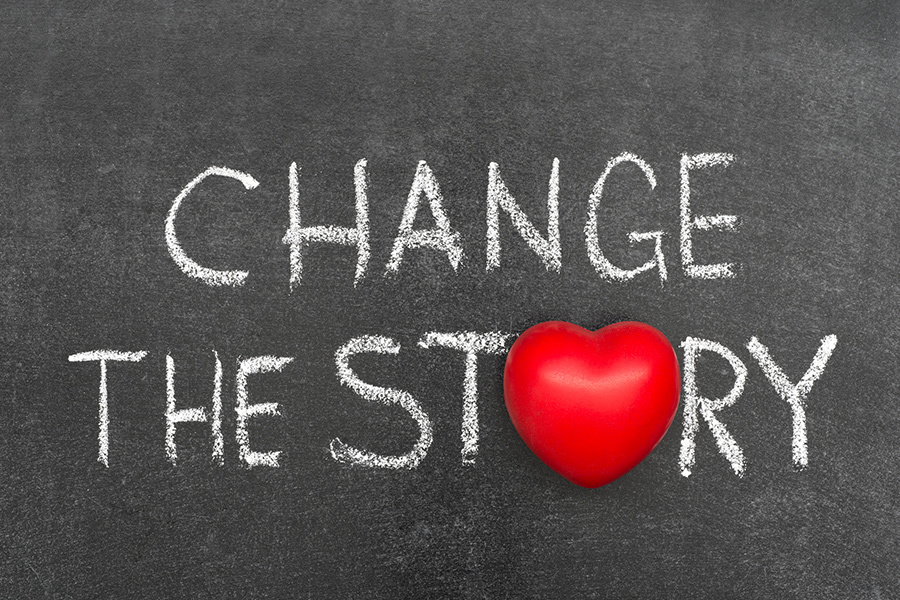 Stories are powerful. They can present a complex situation in an engaging human way. Sometimes they are too simple and a particular story becomes the only way something is understood.

When a story is endlessly repeated it assumes the status of truth. Single stories can be dangerous, not because they are untrue: there is always some truth to a single story.

The danger is when the one story becomes the only story.

Gender and development is sometimes presented as a single story: it’s a story of women gradually improving their position in society through projects focused on economic growth.

A single story also influences our view of people in so-called developing countries. They are represented as poor, powerless and suffering.

Watch Adichie’s 2009 TED talk about the dangers of a single story and consider:

What struck you as most powerful in Adichie’s talk?

Post your thoughts in the comments and don’t forget to use like and reply to engage with the ideas of other learners.