How do gender norms create inequality?

Gender categories and norms are dynamic, but there are groups within these who are perceived as 'different' and it is often a disadvantage 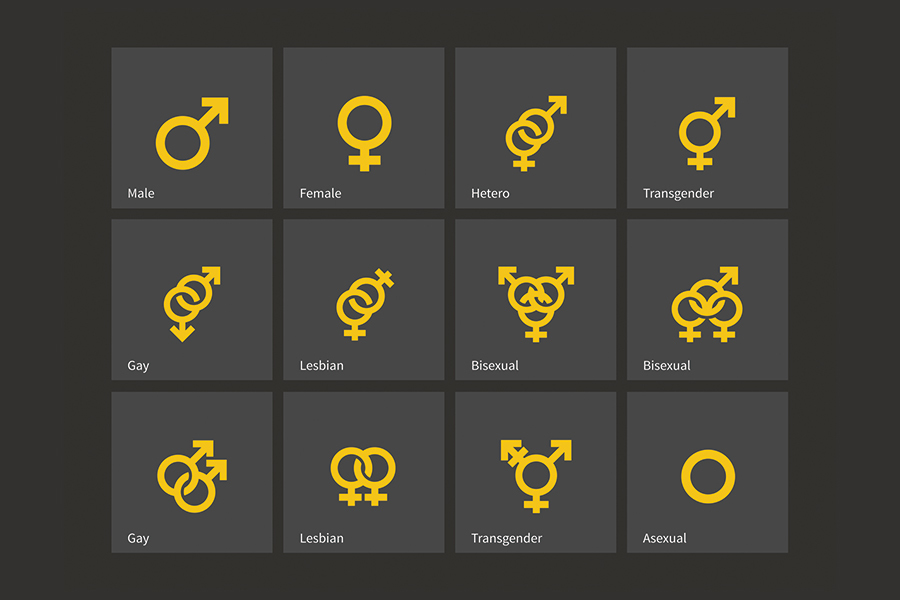 Gender categories and norms are dynamic, but difference is often a disadvantage.

Gender is not shorthand for women. Men are also trapped by gender norms as are other groups perceived as different, such as lesbian, gay, bisexual, queer, trans and intersex (LGBQTI+).

How might single gender stories create experiences of inequality across cultures?

Ways of being a man and codes of masculinity in different societies are directly linked to systems of power and privilege.

Masculinity studies highlight the links between sexuality and gender and its link to violence and even trauma for men.

Sociologist Michael Kimmel has suggested that manhood is a kind of homophobia that is motivated by a deep fear among men of being perceived by others as homosexual.

White male privilege, another dimension of masculinity studies, refers to the ways in which the privilege of white masculinity is both invisible and powerful. Indeed, its power relies on its invisibility.

The concept of male privilege does not mean that all men are powerful, but that most power is held by men.

Sociologist Raewyn Connell argues that even the most disadvantaged of men who live in systems of patriarchy receive rewards from the gender order. She calls this the patriarchal dividend which takes the form of status, wealth and power that does not apply to women.

Gender identity and sexuality are increasingly important concerns in development.

Academic Amy Lind points to the heterosexist biases of development which meant that lesbians and queer women must address both sexism, heterosexism and western bias about sexuality.

Susie Jolly from the Gender and Sexuality Cluster, Institute of Development Studies, argues that development has both reinforced and challenged inequalities related to sexuality and gender, and that lesbian, gay, bisexual, transgender, intersex and queer (LGBTQI+) people have not been well-served by development programs.

There is increasing recognition of the need for development programmes and approaches to incorporate an awareness of LGBTQI+ rights and to work to end discrimination against populations on the basis of their sexual orientation or gender identity.