Putting gender and development together

Human societies are complex and gender intersects with such diversity in complex and controversial ways. Read as Dr Maree Pardy explores complexity. 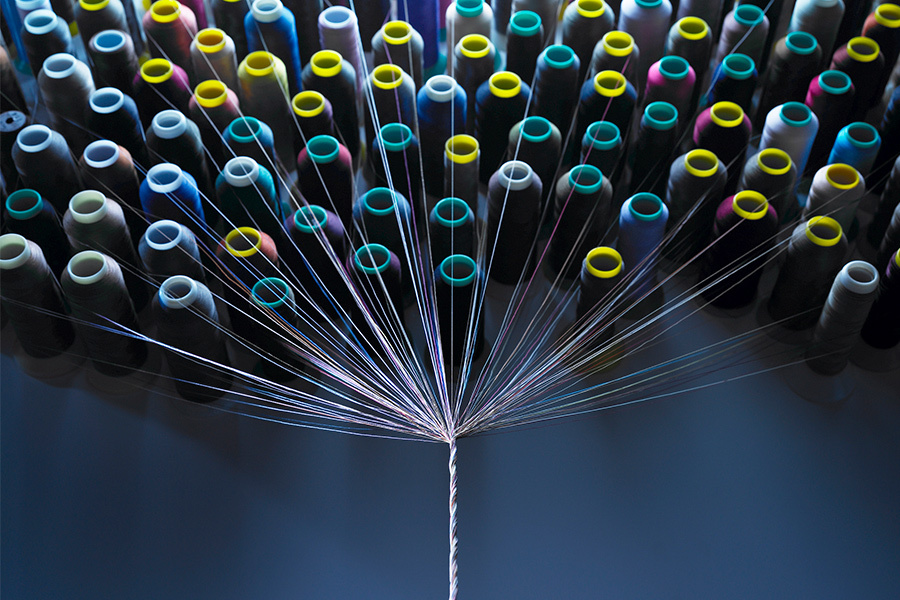 As we’ve discussed across this week, there’s a danger in presenting a single story about gender and/or development.

Assumptions about gender and sexuality intersect with assumed knowledge about different cultures, often relying on stereotypes that run the risk of mis-recognising or mis-interpreting people and social situations.

Assumptions about development as progress may also lead to judgements about cultures being backward or traditional, rather than different.

The complexity of human societies and the ways in which gender intersects with such diversity is both complex and controversial.

Bringing gender and development together

Development has historically been conceived as a project of economic change that leads to social benefits and political stability.

Gender is considered to belong to the realm of biology and culture, and the relations between them.

In bringing gender and development together, something of each needs to be undone, deconstructed and reconfigured.

So the problem is to understand how these two work with and against each other to produce new forms of development and to eliminate gender inequity.

At the beginning of this week, you were asked to share what the concept of global gender justice and gender and development meant to you.

Based on what we’ve covered since then, take a moment to reflect on your understanding and, in the comments, discuss what gender and development means to you now.

Have your definitions and/or understandings changed? If so, how? If not, why not?