Gender inequity and the change imperative 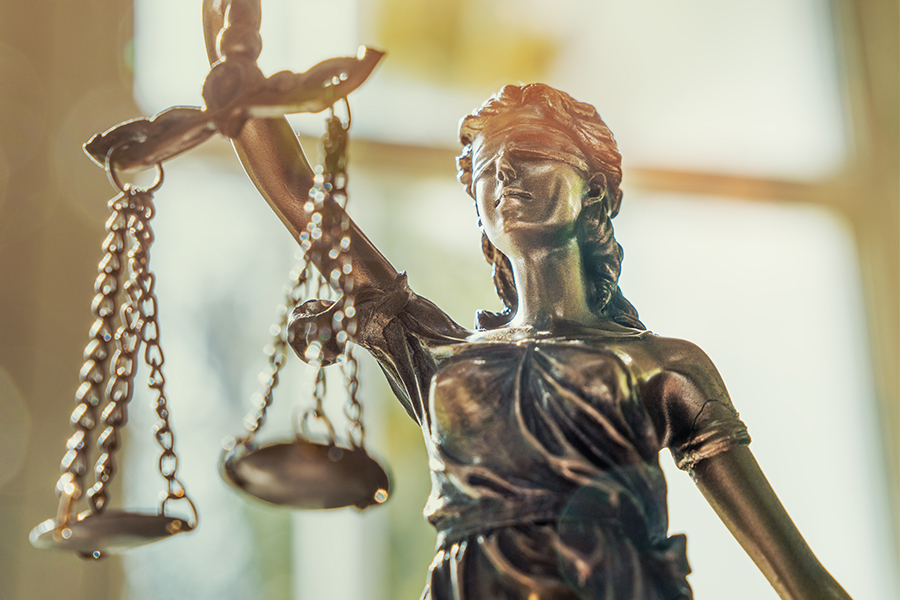 Deep in the heart of development work is a desire to change, and to realise social justice.

It’s that impulse that banker Sheryl WuDunn and her partner, journalist Nicholas Kristof, place at the centre of their campaign Half the Sky.

WuDunn points out that in the 19th century the key global injustice was slavery and in the 20th century it was totalitarianism.

However, as WuDunn notes, the global challenge of gender inequity rarely makes the front pages; hence her desire to startle others into action by joining a movement for global change.

As you watch, note your emotions. For example:

Use the comments to share and reflect on your response.

Also take a moment to use like and reply to respond to the posts of others learners.