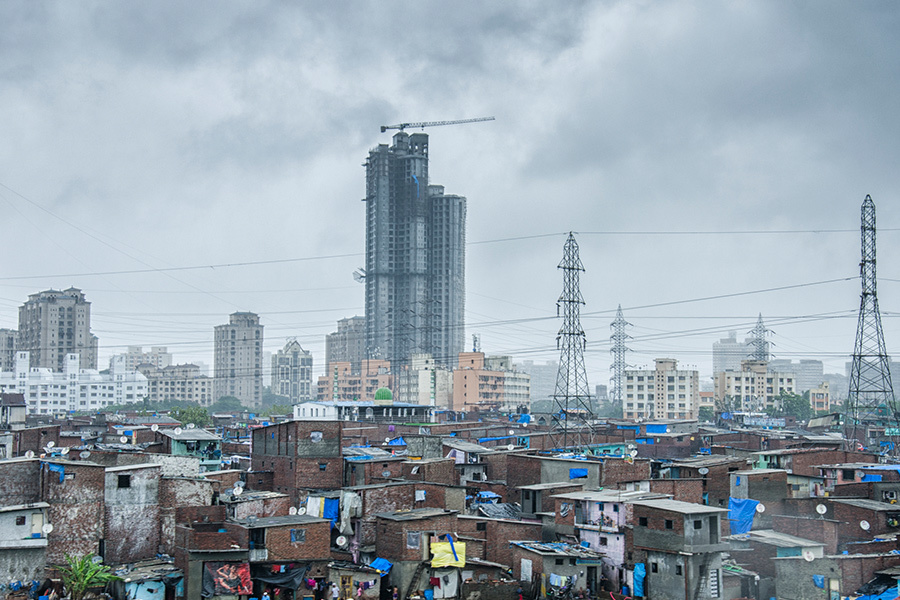 Is economic growth a framework for change or a single narrative?

Development as it is known today (whether envisaged as an ideology or an aspiration) emerged as a priority following the Second World War II when colonised countries were demanding and achieving independence.

In 1960, Walt Whitman Rostow published an influential theory of economic growth that was taken up widely in the development sector.

This theory led to a single narrative about economic development, in which:

However, over time, development theories demonstrated that some of the major obstacles to development were actually external to countries, mainly unfair trading systems that benefited the richer countries.

This is outlined in the following infographic:

Select the image for a text only version. Source: Deakin University © (2017).

But is economic growth the best path to development? Or is it the only one we know?

Discuss your thinking, including some substantiated justifications for it, in the comments.