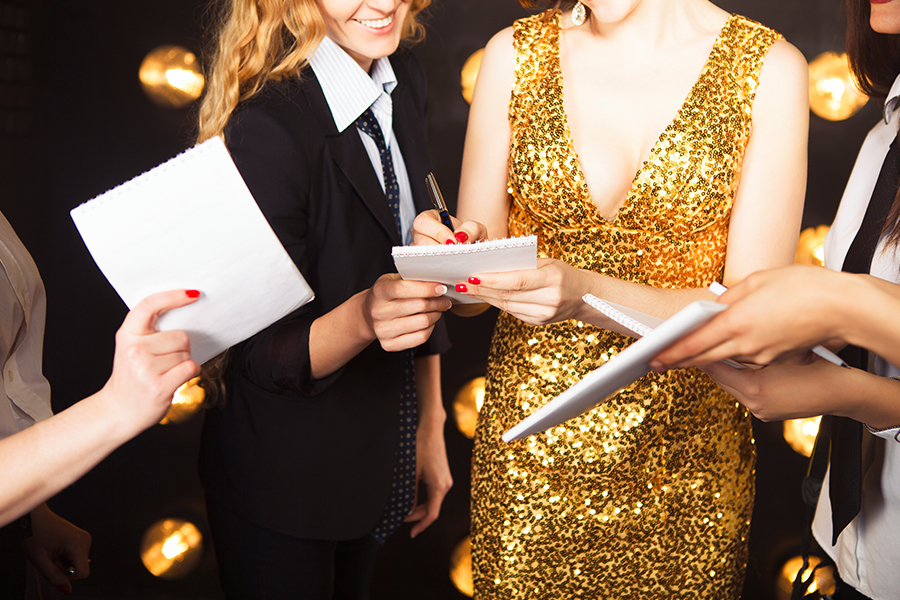 Celebrities, philanthropists, corporations and governments all seem to be placing a high priority on gender issues.

We have seen wars fought in the name of women’s rights, campaigns against governments that ban homosexuality, and celebrities travelling across the world to speak up in favour of women’s rights.

This UN Office of the Special Adviser on Gender Issues report presents mainstreaming as a major and positive strategy to achieve gender equity, but does it effect meaningful change?

Celebrities have been crucial to giving gender issues a higher profile, because gender and development is not often an issue that makes the front pages of newspapers, nor is it an issue that goes viral on social media, without celebrity clickbait value.

However, some activists and academics argue that celebrity activists are not adding any value and may actually do more harm than good (Brean 2013; Easterly 2010; Easterly 2011).

Watch some of these videos in this YouTube playlist and reflect on how you feel about celebrities speaking up about gender and development issues.

What do you make of the current spate of celebrities promoting gender equity in mainstream media? What are the benefits and what are the risks?

Discuss your ideas (curiously, constructively and compassionately) with other learners in the comments.