Intersectionality gives us the framework to understand how trans and non-binary people experience discrimination and oppression differently from cisgender people, but how does gender intersect with technologies? 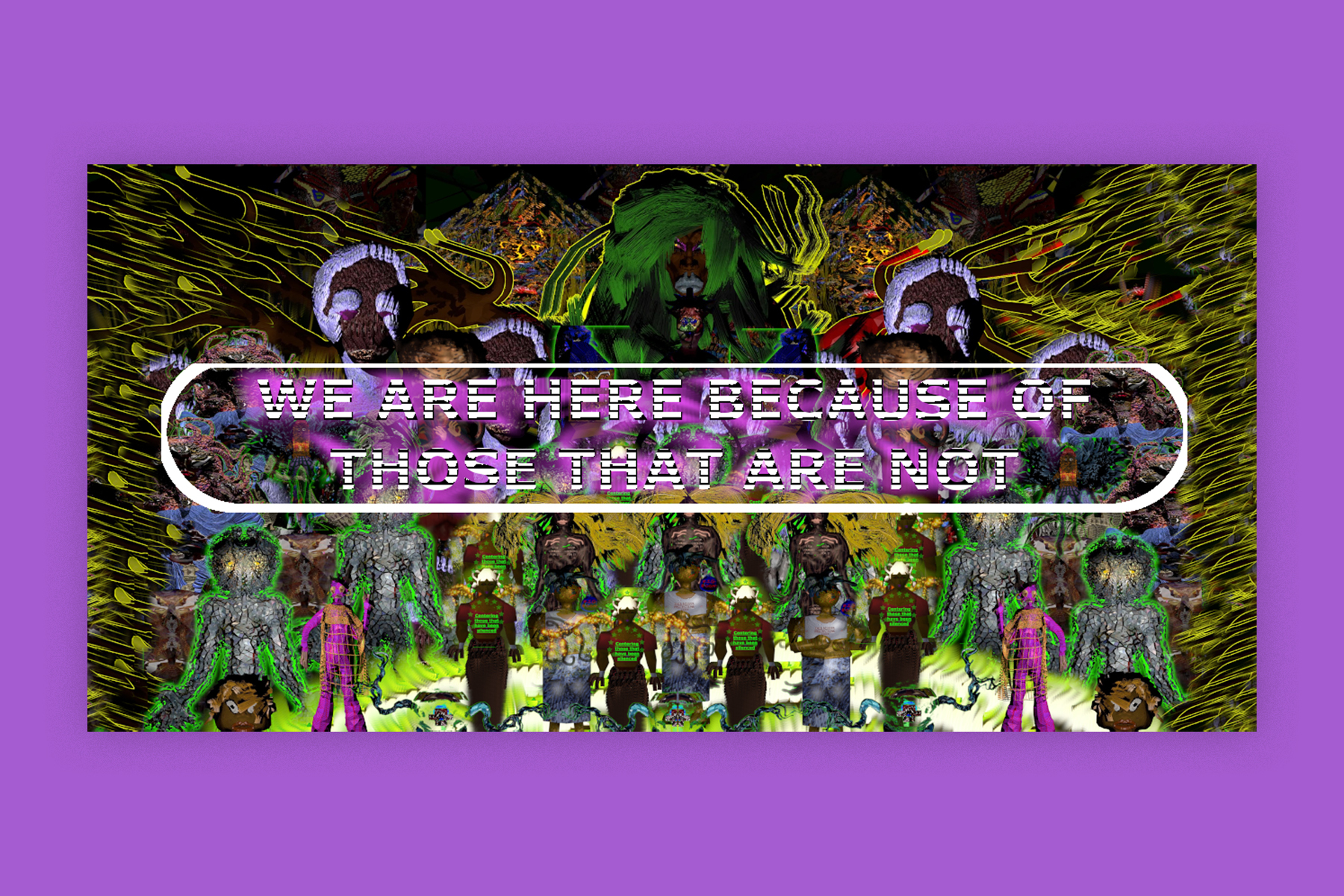 Intersectionality gives us the framework to understand how trans and non-binary people experience discrimination and oppression differently from cisgender people, but how does gender intersect with technologies?

In some societies, understandings of gender are evolving beyond the binary categories of male and female. Discussions around trans rights have seen an increase in mainstream media over the past 10 years, but while our collective understanding of gender has grown, trans and non-binary people continue to be some of the most minoritised in society, with their rights to access vital resources continually debated by people who don’t share their lived experience. A report by the BBC from 2020 (1), showed that transphobic hate crimes quadrupled in the UK between 2015 and 2020 and we can see this violence reflected in technologies.

Online platforms have become particularly problematic spaces for the spread of transphobia. Over 3.5 years, Ditch the Label and Brandwatch conducted a study that uncovered 1.5 million transphobic posts as part of a wider conversation about trans people online (2). They showed how transphobia so often intersects with other issues, most notably with racism and people’s political views, highlighting black trans people as the most susceptible to online violence. Twitter and Instagram had the lowest ratio of abuse to general discussion, pointing towards these platforms, in part, being used to spark conversation and educate people. Sites that offer relative anonymity such as online forums and news sites had a high percentage of abusive language, around 40%. The comments section of YouTube was proven to be the worst offender, with transphobic comments taking up around 80% of all relevant discussion.

While it’s important to understand the detrimental effects technologies can have for trans and non-binary people, they can also be a tool for liberation, providing a space to express and develop their identities. Computer Scientist Karla O’Brien speaks of how simulation games, such as Second Life, allowed her to create a digital avatar that more accurately represented who she wanted to be before transitioning. Kara notes that recent developments in this area, such as VR chat, mean that these avatars now occupy an “actual virtual reality”, where trans people can not only build an image of themselves but modify their voices with software to fit their desires. Karla gave a wonderful speech for Inspirefest in 2016 that speaks more about her journey (3).

Artist Danielle Bratihwaite-Shirley (4) uses technology as a way of archiving the Black trans experience, creating technological environments that centre their bodies. Danielle’s work also uses the medium of gaming, which allows her to intertwine lived experience with fictional realities to reimagine trans stories. In an interview for Derby Quad, Danielle states: “throughout history, Black queer and Trans people have been erased from the archives. Because of this, it is necessary not only to archive our existence but also the many creative narratives we have used and continue to use to share our experiences.” (5)

Through these examples, we can begin to understand how technologies can be used as a tool to benefit the lives of trans and non-binary people and that in the pursuit of creating gender-inclusive technologies, we must consider the needs of the most minoritised. Inclusivity by definition is to not exclude any parties or groups who have the potential to be involved in something.

Have you ever considered the ways in which aspects of certain technologies could be problematic for trans and non-binary people, such as limited gender options on user registration or gendered profile icons on social media platforms?